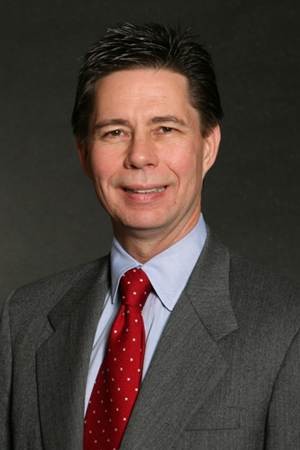 Bill Westwood is a Senior Client Partner in Korn Ferry based in the Firm’s Chicago office.

Mr. Westwood came to Korn Ferry from Motorola, where he was director of global leadership and organization development for the Communications Enterprise, the largest single business unit within Motorola. Mr. Westwood played a critical role in designing a state-of-the-art leadership supply process for the company. He drove change in the areas of organization design, leadership assessment, and succession planning. His experience also included executive coaching, career planning, and development of Motorola executives.

Prior to joining Motorola, Mr. Westwood was a principal and a human resources strategist for two international consulting organizations. During his tenure as a consultant, he served clients in virtually every industry and sector.

He began his professional career managing contracts and IT projects for Chicago and San Francisco city governments.

He is a native of Montana and a competitive age group distance runner.