Emotional intelligence remains a key ingredient in the development of corporate leaders. In this series, best-selling author and Korn Ferry columnist Daniel Goleman reveals the 12 key skills behind EI. This is an edited excerpt from his introduction to Organizational Awareness: A Primer.

Organizational Awareness means having the ability to read a group's emotional currents and power relationships, and identify influencers, networks, and dynamics within the organization.

Leaders who can recognize networking opportunities and read key power relationships are better equipped to handle the demands of leadership. Such leaders not only understand the forces at work in an organization, but also the guiding values and unspoken rules that operate among people. People skilled at the organizational awareness competency can sense the personal networks that make the organization run, and know how to find the right person to make key decisions and how to form a coalition to get something done.

Does your organization have a mission statement? If so, how does it relate to the way people operate within the organization? The espoused mission—the so-called “why” and purpose of the business—may not have much relationship to what people do day to day. If that's the case, the leaders who wrote that statement lack organizational awareness and are failing in their responsibility to make sure the company’s operations are in line with its mission.

Researchers at the University of Toronto’s Rotman School of Management found that when it comes to being a changemaker in an organization, rank in a company's formal hierarchy doesn’t matter as much as how well someone is able to read and mobilize the informal networks needed to make change occur.

Organizational awareness helps guide strategy to accomplish goals in any organization or network, no matter the setting.

What could be considered “organizational attention deficit” has symptoms such as missing data that leads to bad decisions, getting too little attention in the marketplace, and not devoting enough attention to where it should go. Well-focused leaders operate well at three levels. They have an internal awareness of factors that go beyond the usual key performance indicators (such as emotional climate and people’s collective enthusiasm). They understand how the organization relates to others, from suppliers to competitors to the key operators in its ecological niche. Finally, they understand the larger systems in which the organization exists—everything from the economy and technological shifts to social trends and relevant political forces.

Workers put their focus on what has meaning, and so leaders can direct attention by the goals and mission they articulate. The best leaders display their organizational awareness by capturing and directing the collective energy toward the strategic goals that matter most. Such leaders know where that energy seems well-directed, and where in the organization it could be better utilized—and put their own energy into upping the game as needed. 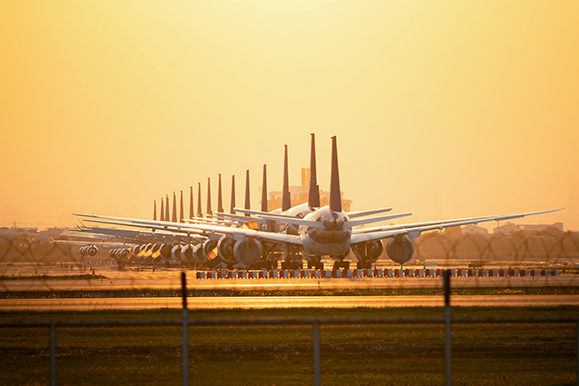 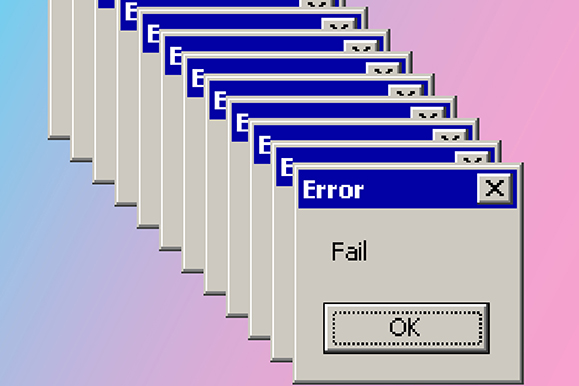 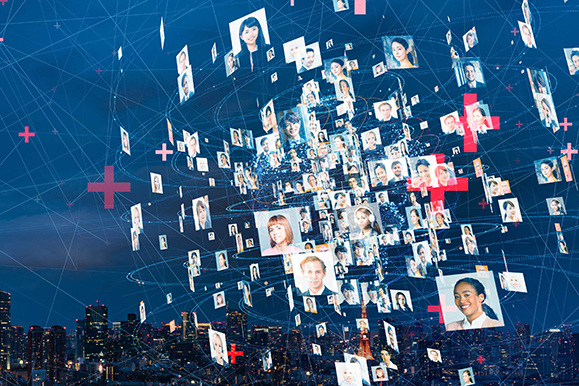 What is Emotional Self-Awareness?

Emotional Intelligence expert Daniel Goleman explains the connection between your emotions and your ability to lead. First in a series.
Read More
Latest News

Leaders can become more effective by understanding what others are feeling, writes emotional intelligence expert Daniel Goleman.
Read More
Sign Up for our 'This Week in Leadership' email