You could make a case that the chemical industry of the 1950s was as innovative, if not more so, than the tech sector is now. 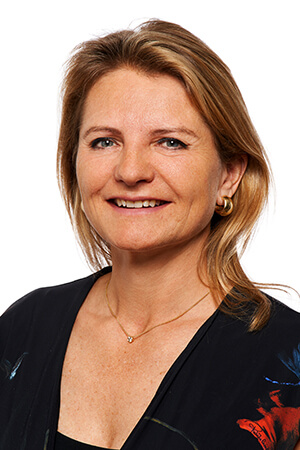 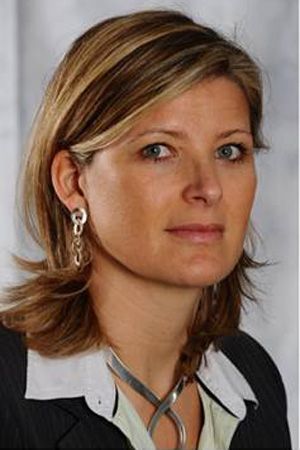 Some of the world’s biggest innovations are coming from one of the world’s smallest particles. Scientists in labs around the world are spreading materials so thin—think one hundred-thousandth the thickness of a sheet of paper—they can change the materials’ properties dramatically. This research has already led to materials that are lighter, stronger, more flexible, and more damage tolerant. But in a few short years, nanotechnology could cut pollution dramatically or help destroy brain tumors—real make-the-world-a-better place stuff.

Calling it nanotechnology, however, is a misnomer, because this micro-sized work is actually the cutting edge of chemistry. You’d think with something so potentially game-changing that any risk-taking, change-the-world types would jump at the chance to work at a chemical company. But, not surprisingly, chemicals are rather low on the excitement front. Indeed, fewer than half of the chemical executives surveyed recently by Korn Ferry say that their organization is thought of as “employer of choice.” Many highly skilled workers believe the industry is filled with inflexible, commodity-producing enterprises that leave the revolutionary research to tech and healthcare.

A lot of legacy manufacturing firms have this stodgy stigma, and from a long-term talent standpoint, the stakes are pretty high. By 2030, only India will have a surplus of manufacturing talent, which includes chemistry, according to a recent Korn Ferry study. Without a compelling proposition, manufacturers around the world are going to discover that either they can’t find the talent or they’re going to have to overpay for it.

But some manufacturers have been able to overcome the stodgy stigma by embracing a modern concept: purpose. The idea, of course, is to show your firm improves society and attracts talent who want that. Automotive firms, for example, are swiping up data scientists, luring them with the ability to revolutionize driving. Biotech firms attract scientists and accountants alike with the idea that they are all helping cure diseases.

Chemical firms weren’t always thought of humdrum. You could make a case that the chemical industry of the 1950s was as innovative, if not more so, than the tech sector is now. Carbon fibers, for example, make anything they are weaved into stronger and more flexible. Heat-resistant, hard-to-break polyethylene plastics are used in containers to store everything from milk to medical waste. These and other similar innovations of the 1950s helped billions of people worldwide for decades. DuPont’s “better things for better living … through chemistry” motto wasn’t just an ad slogan, it was a statement of purpose.

That overall purpose, chemistry executives admit, is missing. The last 30 or so years have been spent expanding into emerging markets or finding the lowest costs for feedstocks. Research and development divisions haven’t gone away, but they often take a back seat to pleasing shareholders. Now those earlier innovations are commodities. The entire industry needs to get innovative again, and, to their credit, many chemical-firm executives are restructuring their organizations to allow for just that.

“People want to be part of something that provides a meaning, something with purpose and passion, and not just profit,” says one industry leader. Purpose-driven firms can have an easier time finding and keeping highly skilled employees. Positioning themselves as the catalysts of a better future could help attract a new generation of talent.

But how fast can chemicals win more talent shows? Hard to say, but one place the industry could start with is actually in its own backyard. Only 34 percent of chemical executives say their firms have an effective online strategy for attracting external talent to open positions. We’ve heard comments such as “I applied two times and they never replied,” from multiple candidates—not exactly the way to start changing the world.