It’s not just pay cuts but the way key rewards are determined that may become a lasting legacy of the coronavirus.

The boardroom debate was more intense than usual. By any objective measure, the company’s financial performance was terrible. Revenue was in the tank, as was the stock price, leading some directors to argue that management bonuses should be waived. Other directors, however, citing the extraordinary effort of leadership to keep employees safe, limit layoffs, and keep the com­pany’s doors open, lobbied for not just full bonuses for management but also additional equity awards to offset the impact of the pandemic.

Debates like this over pay have fast become standard in boardrooms and among leadership teams around the world—over rewards not only for C-suite players but also for many high-level executives. Indeed, experts say pay cuts may be the short-term memory people have from the 2020 pandemic, but what is likely to follow is a wholesale change in long-held and once immutable rewards. For his part, Charles Elson, chairman of corporate governance at the University of Delaware, sees the change in simple terms. “There will be much more discretionary review than normal,” he says.

For now, the news on pay that was so gloomy for months appears to be improving, as businesses began reopening and the tsunami of layoffs and furloughs apparently lessened—the United States began adding jobs in late spring after shedding a staggering 30 million plus. A recent Korn Ferry survey, for instance, found that most organizations that had instituted pay cuts expected to restore salaries to previous levels within three to four months. The same goes for companies that had frozen salaries, with the majority of them foreseeing a thaw by year’s end, when they will be evaluating increases for 2021. 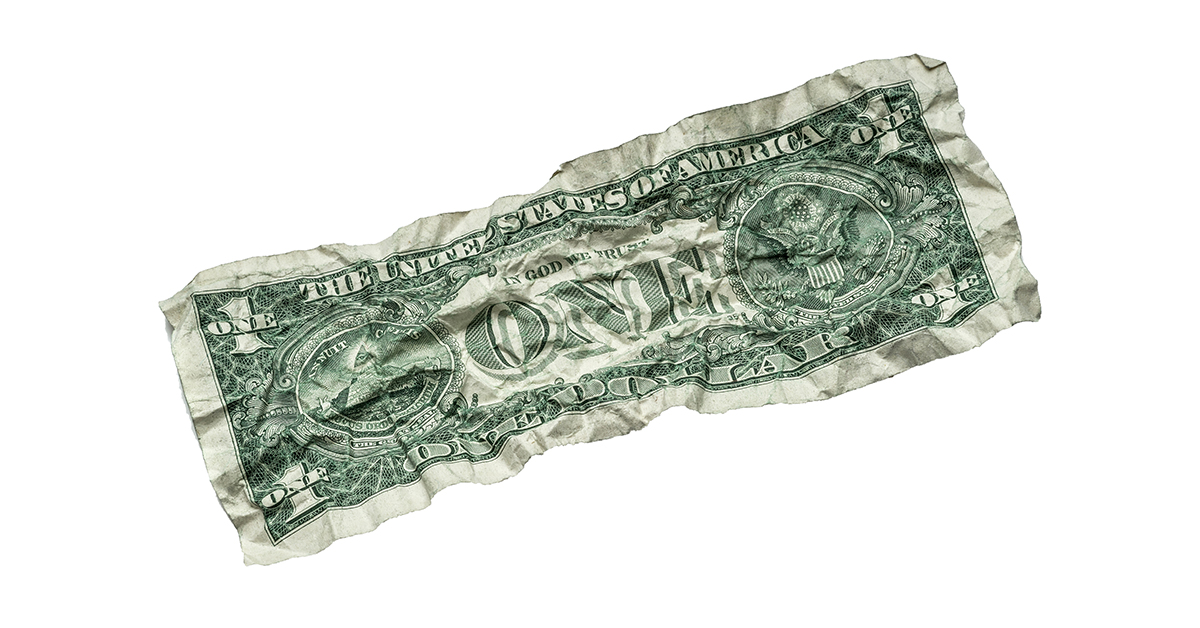 Tom McMullen, a senior client partner at Korn Ferry and a leader of the firm’s Total Rewards practice, says the optimism stems in part from leaders feeling more certain about the direction and timeline for recovery. “The intent of organizations appears to be to restore pay,” he says.

Restoring pay is one thing, but granting bonuses and other rewards for performance is something else entirely, particularly at the CEO and executive management level. Should boards take a different approach to granting equity in the near future, for instance? Should they consider repricing recent stock-option grants that are underwater because of the pandemic? How should performance be judged relative to the environment when it comes to awarding bonuses?

Such decisions won’t be made in a vacuum. As always, investors, governance watchdogs, and proxy advisors will be closely watching compensation committees to make sure their actions are aligned with shareholder interests. Irv Becker, vice chairman of Korn Ferry’s Executive Pay and Governance practice, says boards that do make changes to incentive plans have essentially two options: abandoning or adjusting the previous plan. Under the first option, all previous performance targets are rendered meaningless in light of the pandemic, with new goals drawn up for the second half of the year. With the second option, compensation committees can attempt to adjust metrics based on the outbreak’s impact—less revenue, more expenses—to get a true picture of operational performance. “This option may be more subjective and must be used carefully,” Becker says. “Institutional shareholders get concerned when more discretion is applied.”

If that’s the case, then this year is going to make them extremely anxious. Of the organizations that are making changes to bonus and incentive plans, for instance, Korn Ferry data shows that the biggest changes are an increase in discretionary decision-making alongside changes to performance metrics. More than 50 percent of the organizations surveyed plan to increase the use of management discretion in determining bonus and incentive payouts this year.

Performance-based changes include lowering targets, reducing the number of metrics, and shortening the measurement period.

Don Lowman, global leader of Korn Ferry’s Rewards and Benefits practice, says organizations appear to want to keep all options open in case a second wave of the pandemic strikes. Indeed, while leaders have more certainty about the economy now than they did in March, 7 percent of companies are still considering cutting pay, while 17 percent are still considering salary freezes. “Some leaders are waiting to see how early recovery trends play out,” says Lowman. “They want to retain the flexibility and adjust pay actions accordingly.”