Change That Could Not Be Stopped

From a pandemic to protests, 1968 was a brutal watershed year. Sound familiar?

A year to remember! The country is seemingly torn apart at the seams as a deadly pandemic takes the lives of more than 100,000 Americans. A toxic political environment creates a wide chasm between conservatives and liberals. And angry protests over civil rights break out in cities across the nation. Yes, it sounds a lot like 2020, but in fact the year was 1968, a watershed year that many believed was the worst year for America since the Civil War.

A new debate might emerge someday whether 2020 has wrested away that dubious distinction, but the parallels between these two anni horribiles are stark and dramatic. Though pundits can debate which year was worse, the similarities are clear. Though most Americans don’t remember the H3N2 (Hong Kong) flu pandemic that flared up in the summer of 1968 and lasted through much of 1969, killing up to 4 million people around the globe and more than 100,000 in the United States, it certainly brings to mind the current ongoing pandemic that brought the world to a swift and stunning halt. So does much of the political and civil unrest that centered around the Vietnam War back then, and the deep divide between liberals and conservatives over it. Though business stories couldn’t compete with the headlines about social discord and violence, corporations and their employees were very much a part of the story. 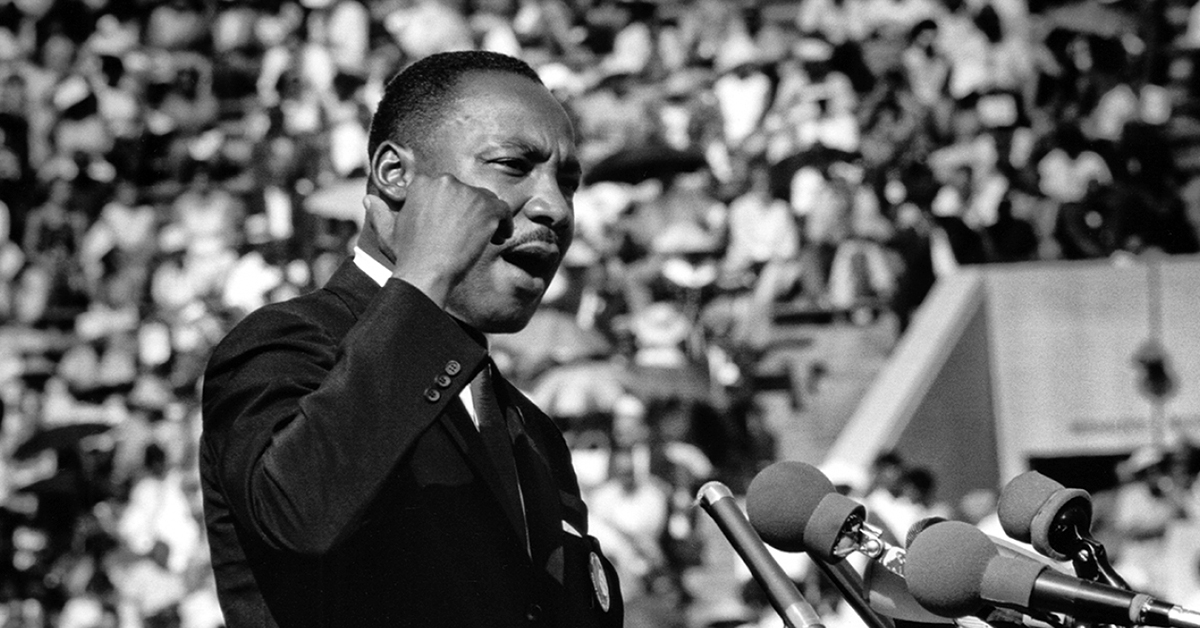 “1968 was the year that ‘shattered America’ and many tumultuous events and violence took place that year,” wrote Tom Lee, a managing partner at Fundstrat Global Advisors, in a note to clients in June 2020. Even so, he added, “the equity markets managed to perform solidly.” Pundits agreed that Wall Street was simply too unpredictable—then and now—to serve as a reliable barometer for the state of the overall economy.

The death of George Floyd in police custody, of course, is what brought the nation’s emotional state, already deeply frayed, to a crisis level. Similarly, in 1968, a wave of traumatic events began early and continued unabated throughout the year. The civil rights leader Martin Luther King Jr. was assassinated in April, and pent-up rage among the nation’s Black population exploded. Rioting and violence broke out in more than 100 cities, and hundreds died as police and the National Guard were seen using extreme force to quell the disturbances. Robert Kennedy, the brother of slain president John F. Kennedy, jumped into the 1968 presidential race as the antiwar candidate. But in June, he was assassinated on the night he won the California Democratic primary, and the nation felt as if it was being torn from its moorings. 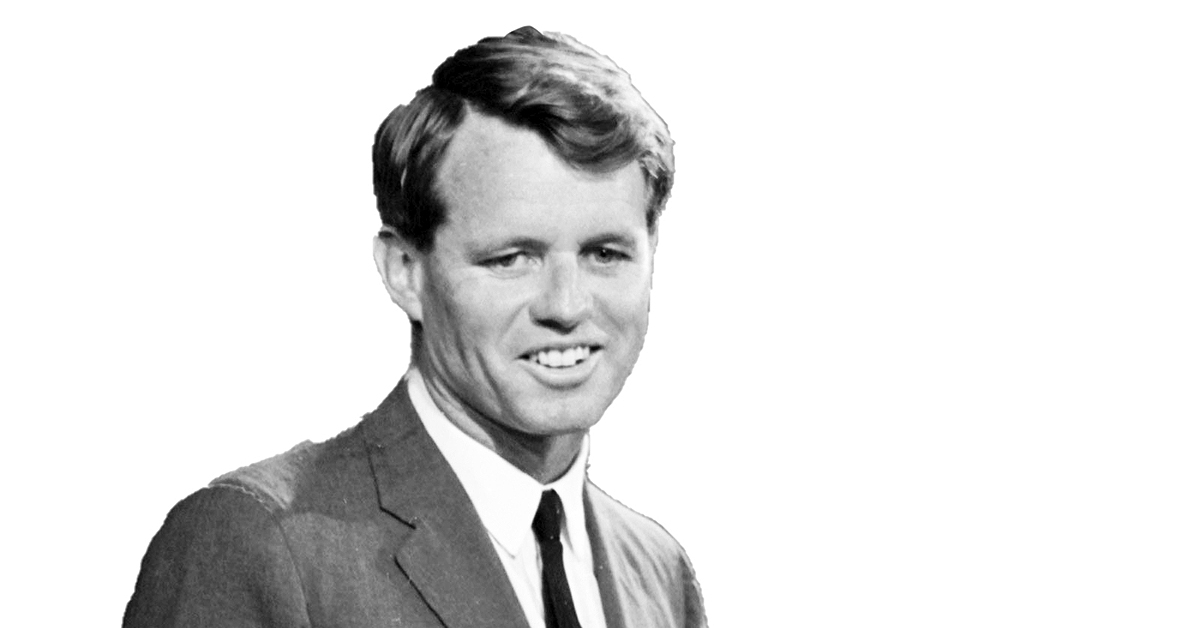 Then, as now, the economy rumbled on despite the turmoil. Mark Kurlansky, the author of 1968: The Year That Rocked the World, says, “Corporations today are discovering that it is good business to be the good guys and take stands on civil rights and the environment. I can hear the voices in the boardrooms saying, ‘We need to be on the right side of this.’ Nobody in those days was thinking that way.”

Business leaders were focused on creating shareholder value, regardless of the strife. For example, the cigarette industry, already under fire for creating cancer-causing products, continued to grow unabated. A cigarette company executive boasted, “The more they attack us, the higher our sales go.” The computer industry enjoyed expanded growth in 1968. In the 1950s, futurists predicted that six computers would be all that was necessary to handle the needs of the entire country. By 1968, there were 50,000 computers operating in laboratories and corporations.

There were a few economic bright spots amid the gloom in 1968. The S&P 500 fell 9 percent from January to March but rallied to end the year up 10.8 percent. Unemployment remained low—with a record low of 3.7 percent in July 1968—while household income rose 8 percent from 1967. GDP growth was a reasonable 4.9 percent. (This year it is expected to be in negative territory.)

Ultimately, 1968 left an indelible legacy. The nation struggled through unprecedented strife, but from it emerged a society more tolerant of change and the idea of people speaking out forcefully for values and moral courage. “Overall,” US News & World Report noted, “the upheavals of that year, both positive and negative, made it clear that once social change reaches a critical mass, it can’t be stopped.”