Lose Yourself: The Year’s Must-Read Novels

Readers seek a break from reality, with fiction sales up 35 percent over the past year.

Whether it’s about a natural disaster or an interpersonal conflict, storytelling attempts to make sense of the puzzling and peculiar. It creates a space for grappling with the ethical dilemmas inherent to the human experience. There’s little surprise, then, that reading in general jumped up 35 percent globally during the pandemic. But unlike years past when memoirs and self-help manuals were all the rage, today people want to escape into make-believe. Readers and authors alike have gravitated toward dark, dystopian tales anchored in social commentary on race, gender, and identity. There have also been a breakthrough number of women authors making their debut, with feminine-centric storylines dominating the literary scene. From mind-bending thrillers to giddy rom-coms, in the face of upheaval and uncertainty Briefings presents these worthwhile fictional fall reads. 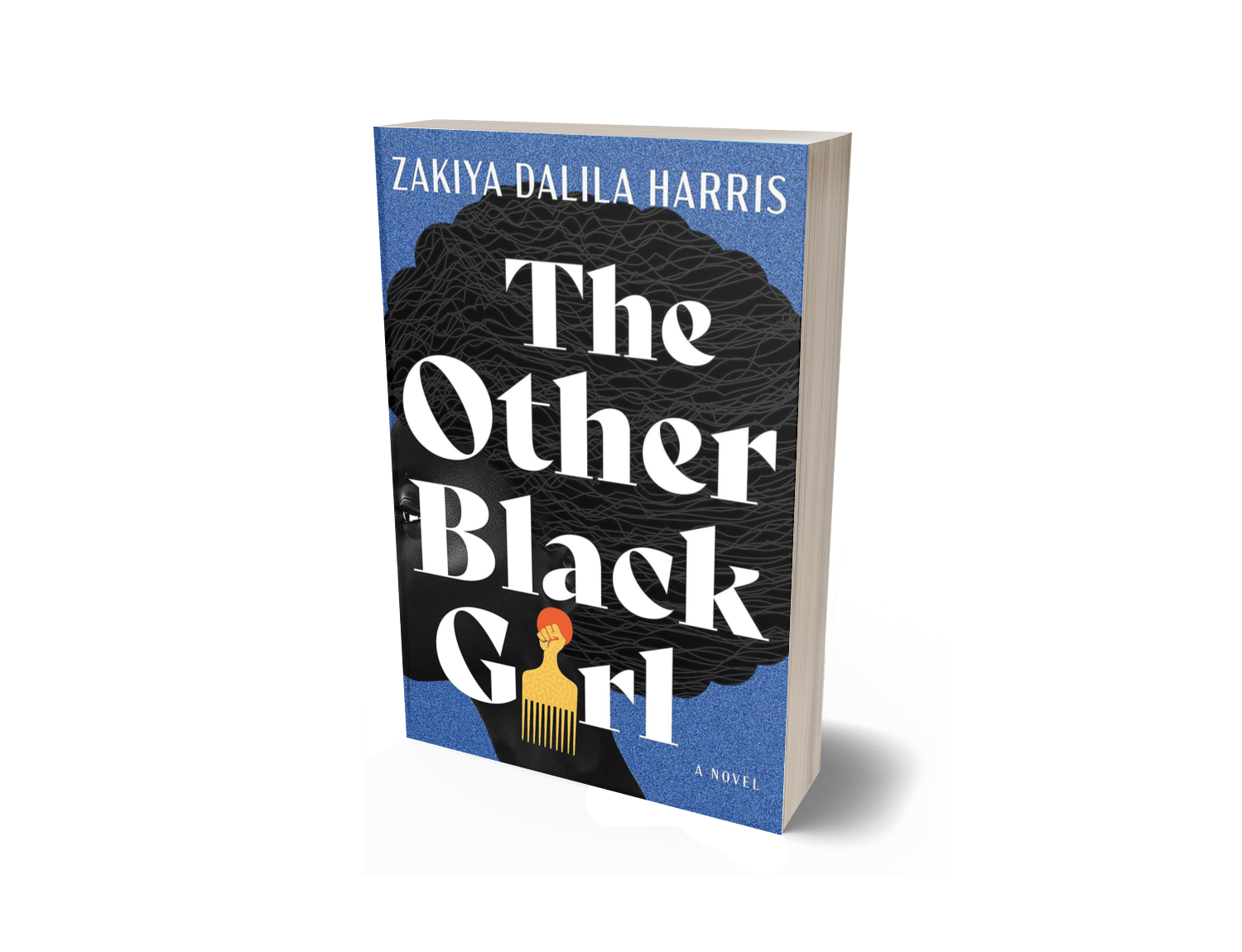 The Other Black Girl by Zakiya Dalila Harris

What it’s about: What begins as a commentary on office culture from the perspective of two Black colleagues in the highly competitive and predominantly White New York City publishing industry quickly morphs into a thriller.

Why read: For insight into navigating race, class, and gender in the workplace and a gripping ride full of unexpected twists and turns. 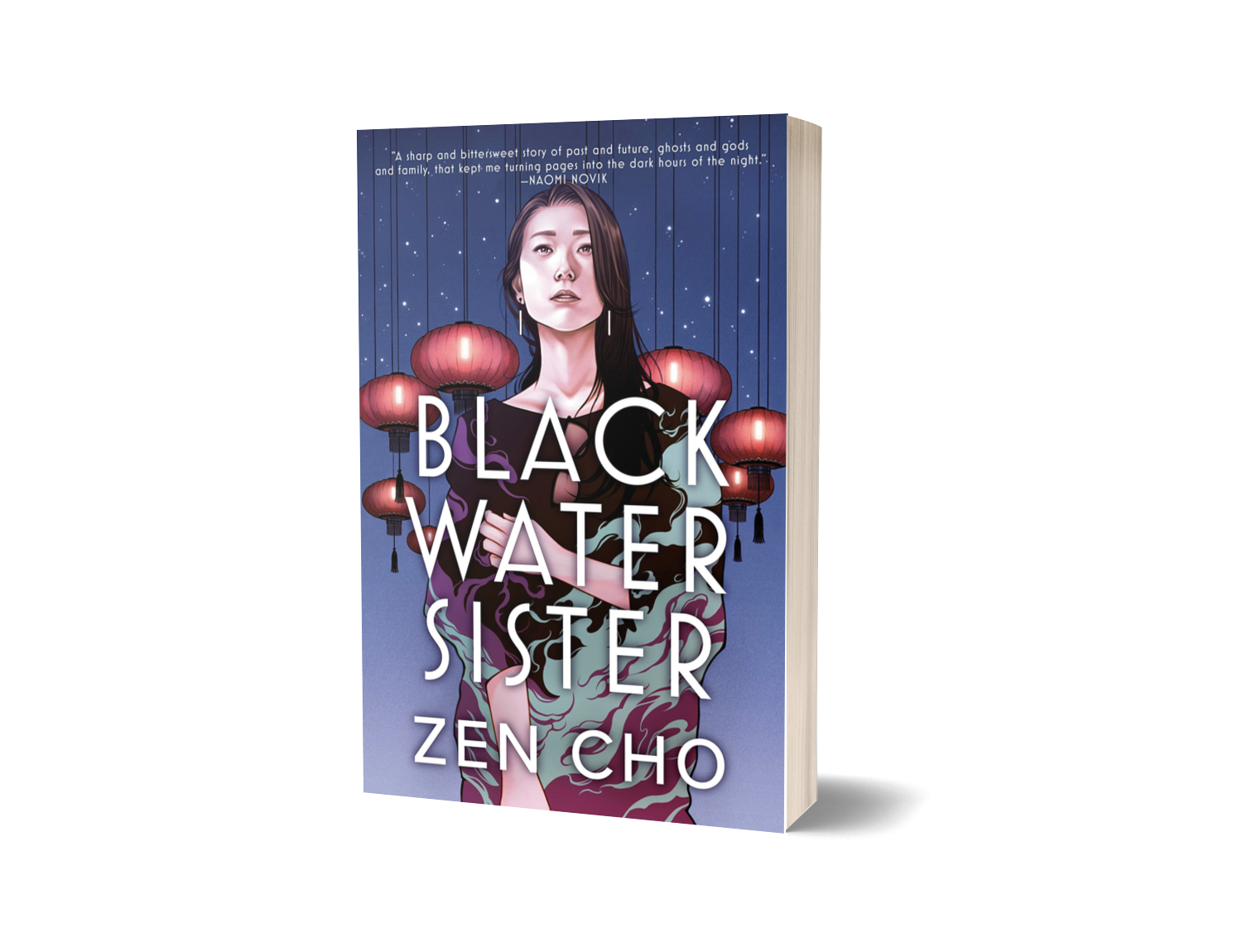 What it’s about: When Jess moves back to the city of Penang, Malaysia, with her family, she starts hearing the voice of her dead grandmother in the form of a goddess determined to take revenge on a malicious local bigshot.

Why read: For a warm and sunny tropical backdrop to confront inner and societal demons in the form of feminist horror fantasy. 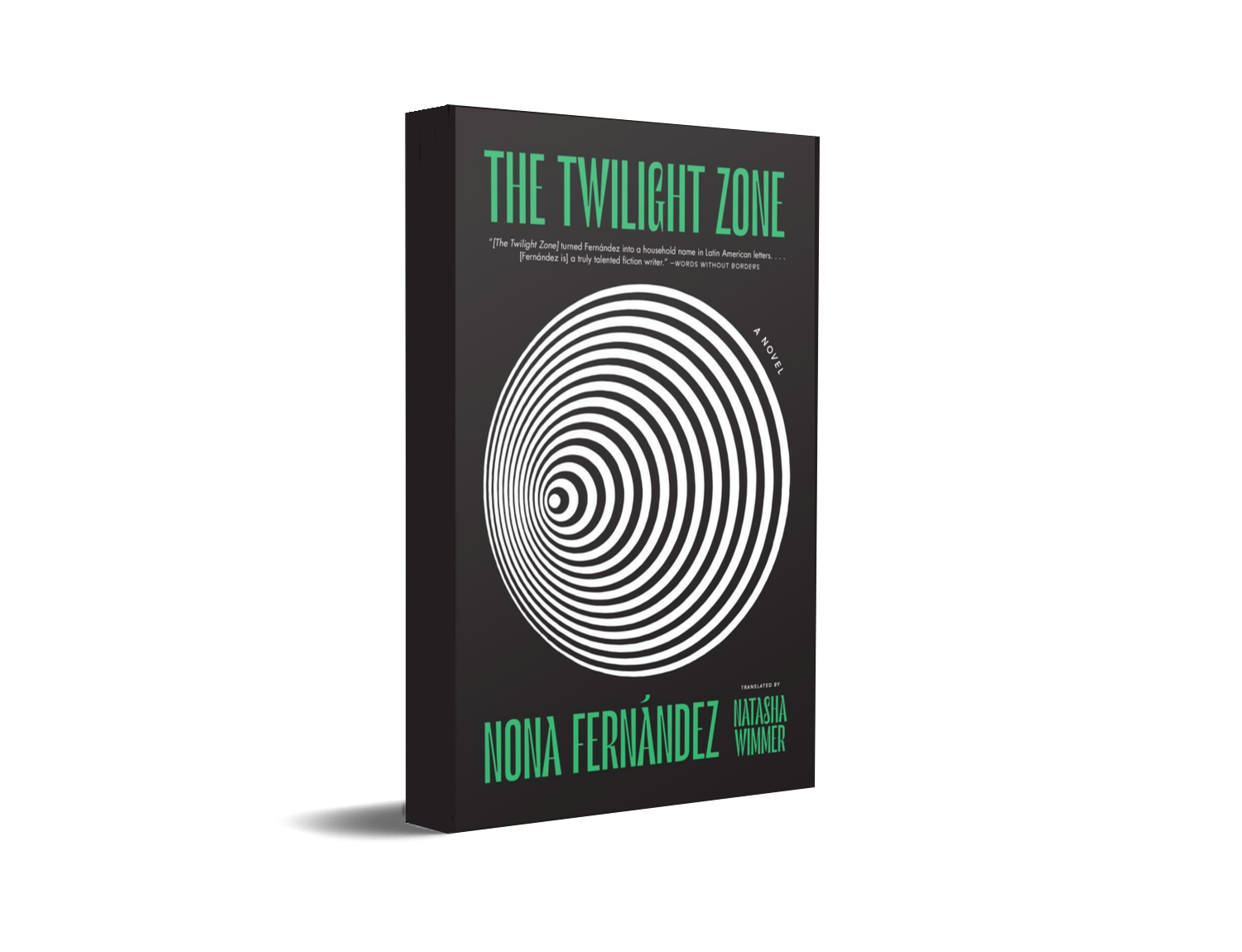 The Twilight Zone by Nona Fernández

What it’s about: Set in 1984 Chile, the story is told from the perspective of a young girl who grows up to be a writer but remains plagued by the Pinochet atrocities committed during her childhood.

Why read: For an understanding of the ways historical crimes are erased, how oppressive systems are defied, and who shapes the truths we believe in. 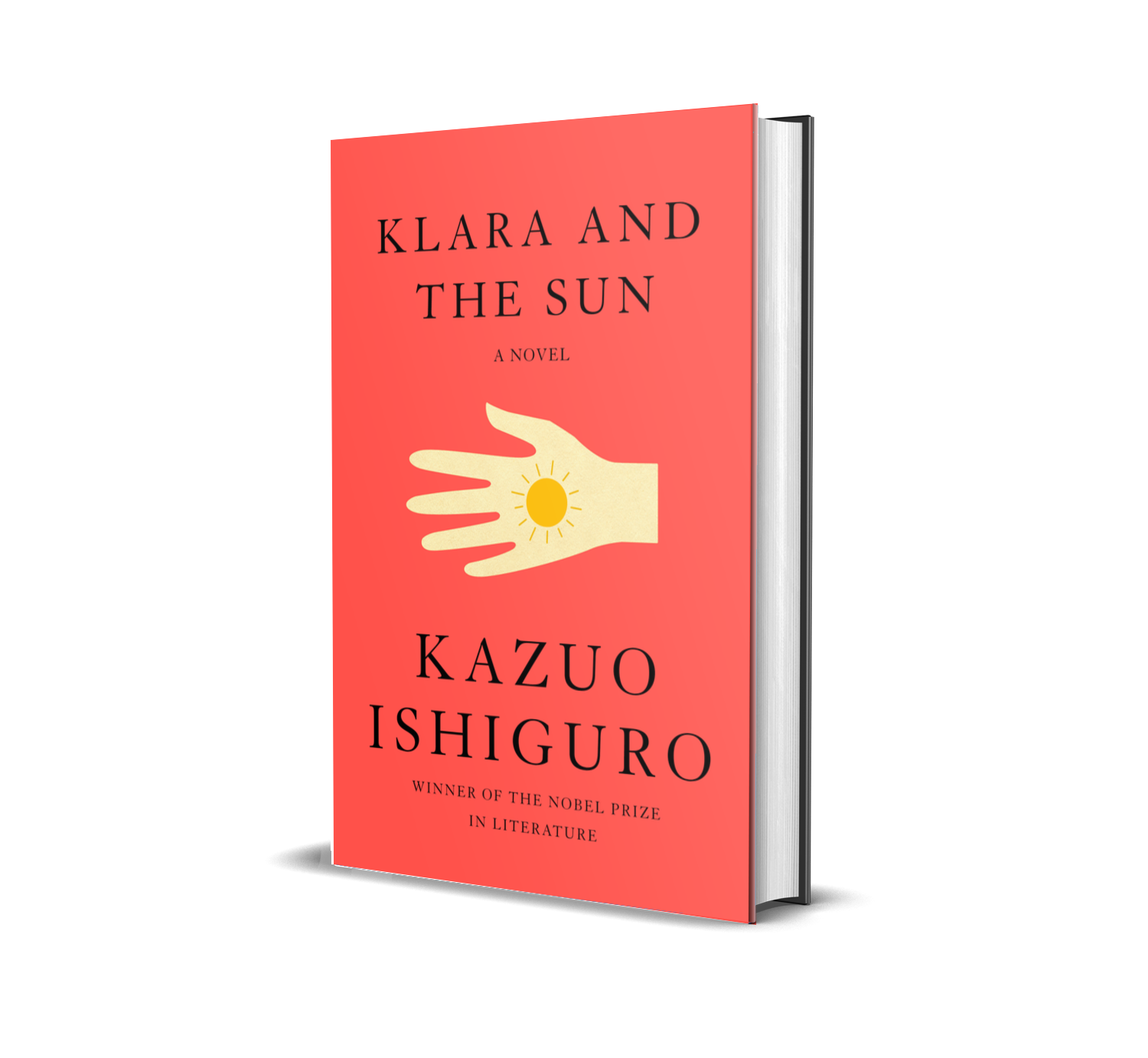 Klara and the Sun by Kazuo Ishiguro

What it’s about: Dystopian sci-fi set in a futuristic United States where children are genetically modified and have artificial friends (known as AFs); the story is told through the lens of an AF who faces becoming or saving the human she’s tasked to protect.

Why read: To explore existentialism and the lengths to which humans go to avoid loneliness and mortality. 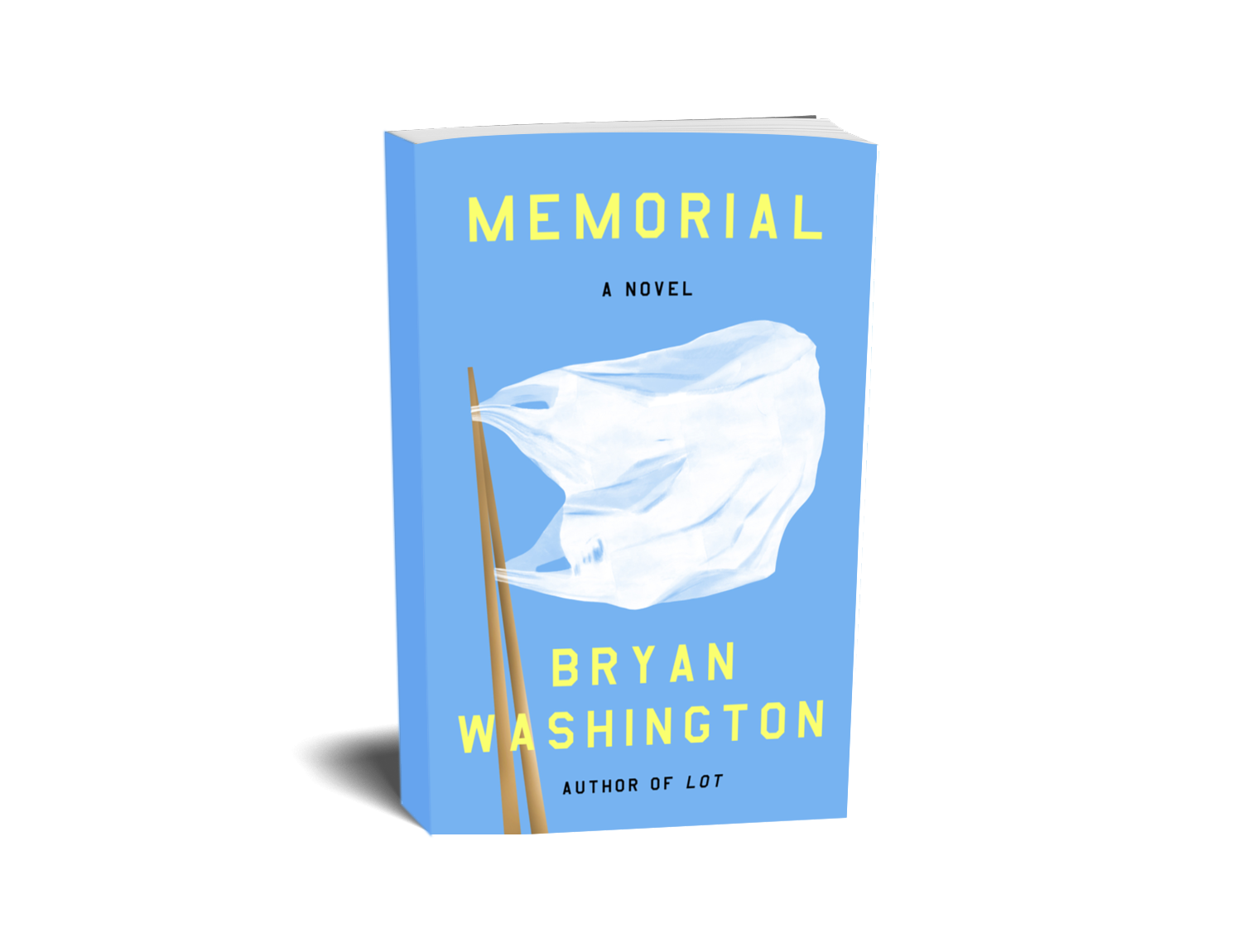 What it’s about: Mike heads to Japan to meet his estranged father before he dies. At the same time, his mother visits Mike’s Houston home, unexpectedly spending time with his boyfriend. Everyone has transformative experiences, but that’s not always enough to heal wounded relationships.

Why read: To get lost in an intimate, deadpan, and devastating story on modern love and relationships.