With poise and flair, this city takes to the world stage.

Abidjan is rising, as evidenced by the skyscrapers that have emerged to overlook the Gulf of Guinea and the buzz that is building on the streets below. Côte d’Ivoire, also known as the Ivory Coast, gained its independence from France in 1960. The West African country, situated between Liberia and Ghana, was reclaiming its prominence before falling into civil unrest. But over the last decade it has resumed its upward trajectory, attracting new industries, including fashion, and foreign investment from global manufacturers. Known as the Paris of Africa, this multicultural mecca is establishing itself as a destination for sophistication. 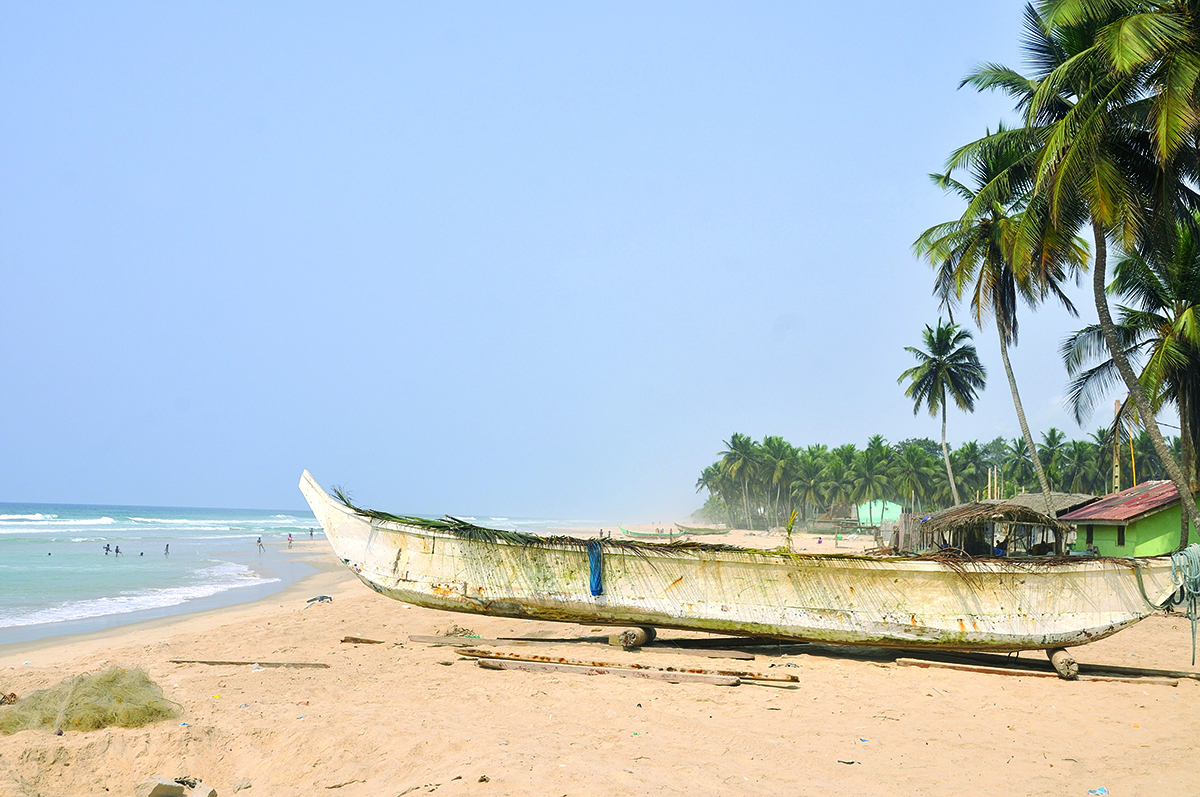 Characterized by the World Bank as one of the most stable economies in West Africa, Côte d’Ivoire has a growing middle class and a rising standard of living. Its GDP has more than tripled over the last decade. 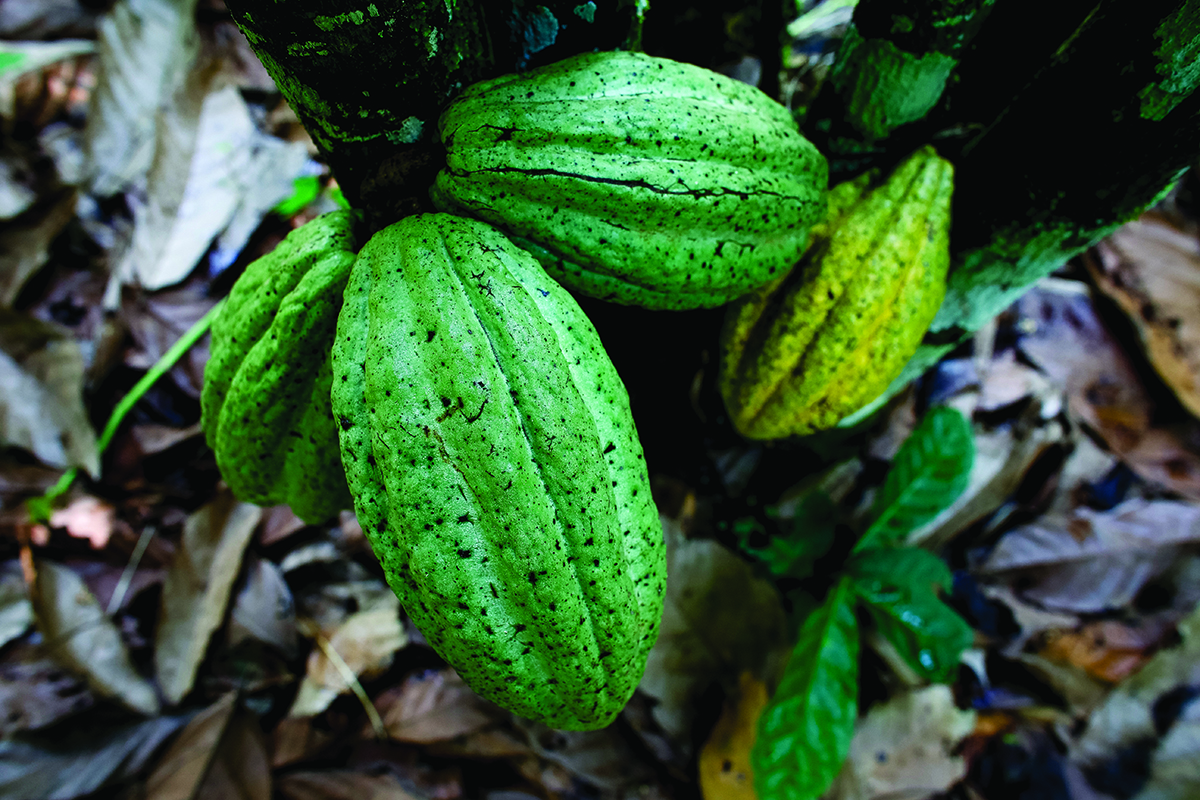 The coastal enclave is the world’s largest exporter of cocoa, supplying more than 40 percent of global demand. Nestle has a large R+D campus in the country and Cargill just build a $100 million processing facility. The government is currently offering steep tax incentives to lure other firms to produce goods domestically. 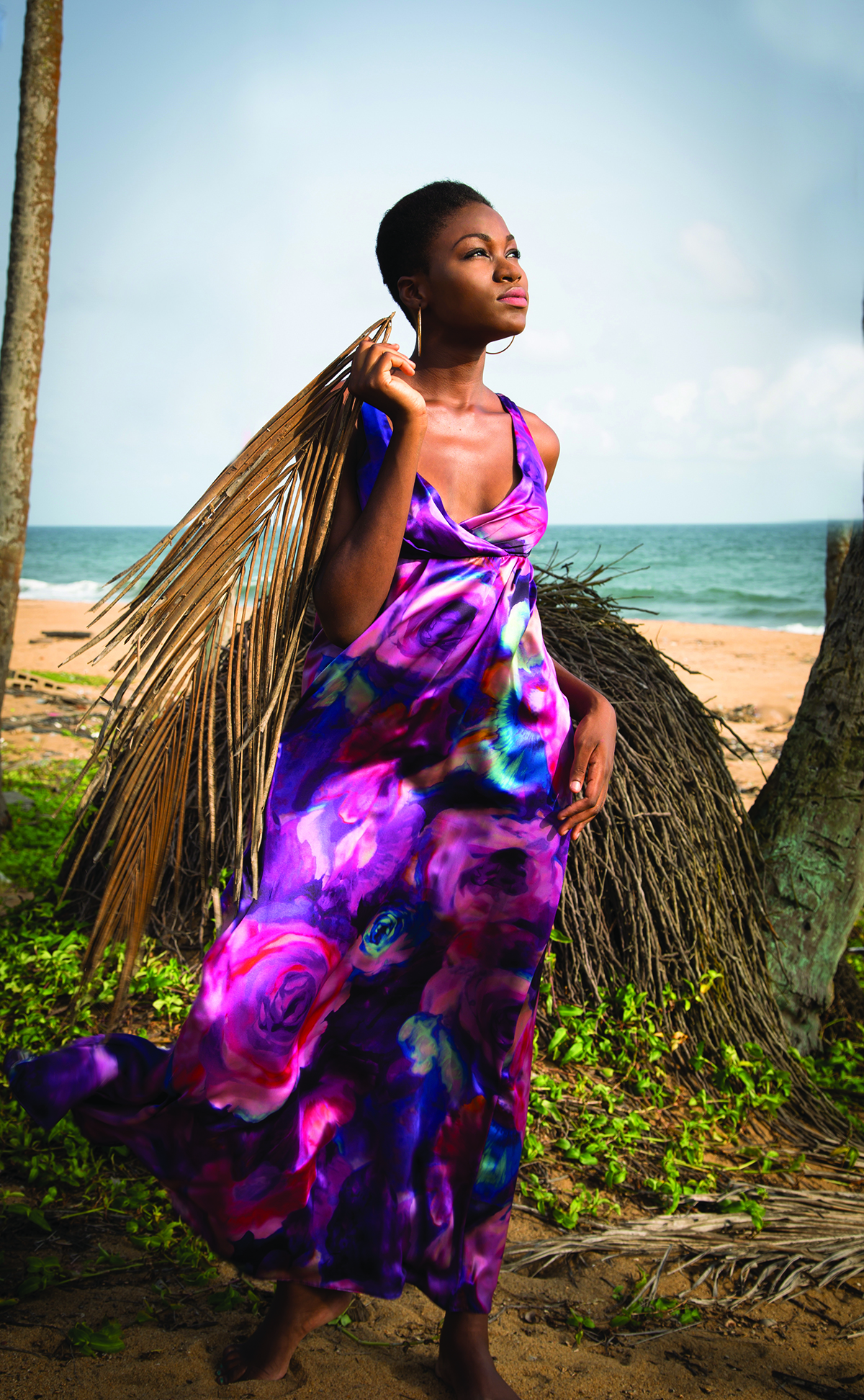 Abidjan is one of the largest and most populous cities in West Africa and is Côte d’Ivoire’s economic capital. The city is recognized internationally for its high-fashion scene. 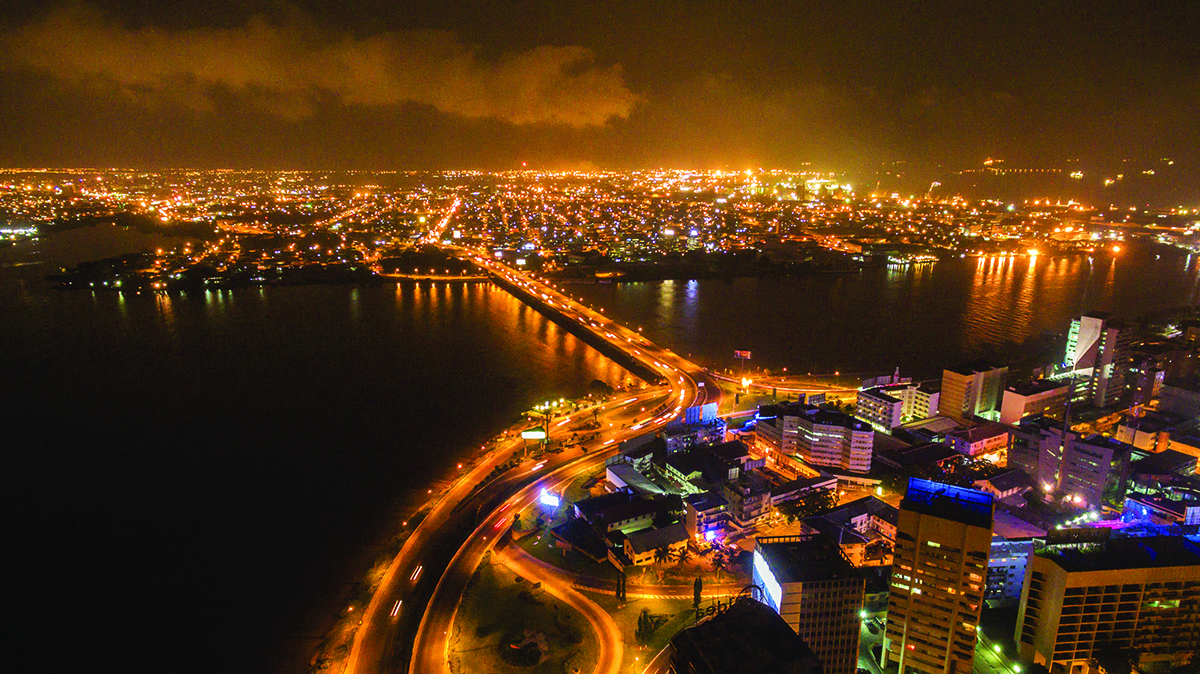 Though its economy has traditionally been driven by agriculture and natural resources, the country has invested significantly since the pandemic began in building a financial-services and e-commerce sector. 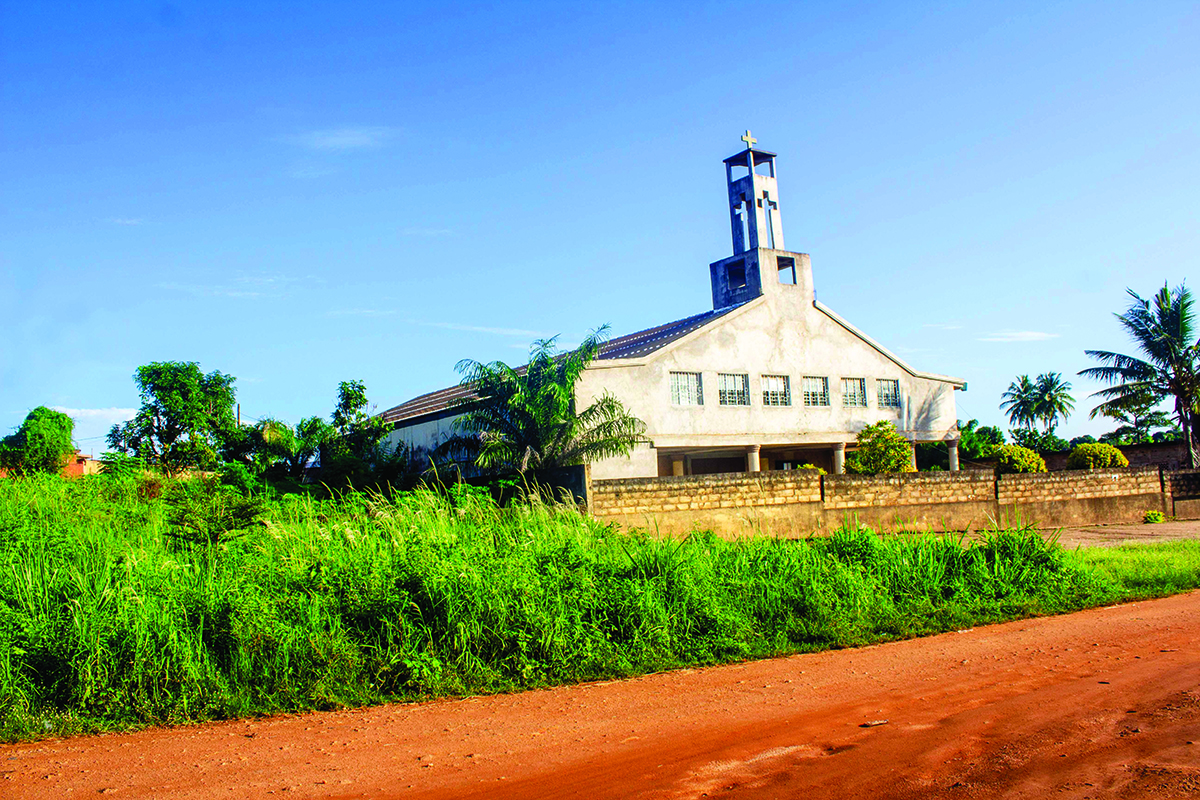 The country has recently made headlines for an initiative that empowers women to collect plastic trash, which is then upcycled into bricks used to construct classrooms.