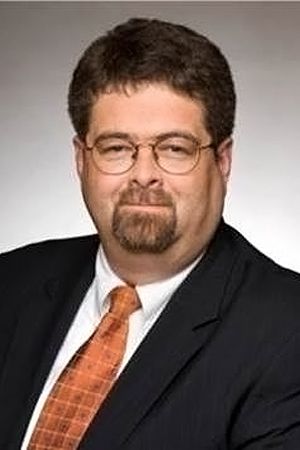 When it comes to salary increases, 2021 isn’t likely to be better than 2020 for most employees—and in some cases, it could be worse.

With the financial impact of the pandemic shrinking the pool of money for raises and more lockdowns possible in the months ahead, leaders are opting to preserve as much cash as possible. According to Korn Ferry’s Global Salary Survey, 16% of the organizations polled are planning no salary increases for employees next year—three times the number that skipped pay raises in 2020. Moreover, organizations that will be giving raises will be doling out less money to fewer people. On every continent, for instance, increases are expected to be lower than in 2020, with declines ranging from 0.3% in North America to 2.9% in Africa.

Tom McMullen, a Korn Ferry senior client partner and a leader in the firm’s Total Rewards practice, says organizations are being much more selective with increases, particularly in hard-hit sectors like leisure and hospitality and logistics. Based on the data, he also says firms appear to be selective in providing increases to anyone already being paid “above market.” The exclusion also often extends to high-level executives. “Executives are being zeroed out more than other employee groups,” says McMullen. In doing so, firms are creating a larger pool of money for employees.

But that larger pool is being targeted to fewer employees. Of organizations giving raises, 49% will not be offering them to their entire workforce, the survey found. In fact, only one-third of organizations plan to give raises to 100% of their employees next year. Rather, leaders are limiting raises to top performers, those in critical functions, and employees identified as vital to retain, says Don Lowman, a Korn Ferry senior client partner and leader of the global total rewards. “Pay increases are being targeted to those who have gone clearly above and beyond what’s normally expected to help the organization achieve stability during the pandemic,” he says.

Though many employees aren’t receiving raises, that doesn’t mean they aren’t being rewarded. Lowman says leaders are developing and extending non-financial rewards programs as extra compensation to keep employees motivated and engaged. To be sure, Korn Ferry research shows that while financial rewards are key to recruiting talent, non-financial rewards—such as training and mentorship and growth opportunities—are vital to retention efforts. “Clear career paths and development opportunities are typically cited among the top things employees want most from their employers,” says McMullen.

Lowman says organizations are implementing some new and creative forms of non-financial compensation for 2021, such as allowing younger employees to use matching 401(k) funds to pay off student debt instead, or helping to refinance loans at a lower rate. Other non-financial rewards include offering full wellness packages that include mental health benefits, caregiving options for children and other family members, and extra paid time off.

Non-cash rewards such as these can go a long way to letting employees know they are recognized and appreciated when finances are constrained and pay raises are limited, as they are now. Or, as Lowman says, “Non-cash rewards matter now more than ever.”