Biopharmaceuticals: creating the new and the different

At a time when much of the pharma industry seems to be beating a retreat, optimism abounds in one corner of the industry—the biopharmaceutical field. 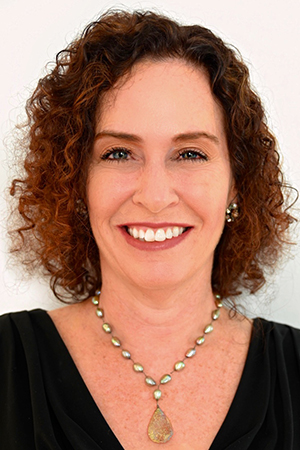 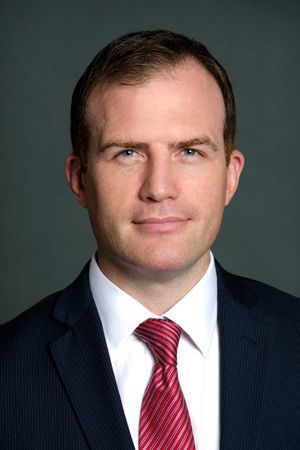 At a time when much of the pharma industry seems to be beating a retreat, with uninspiring pipelines, compliance contraventions, cost pressures and shrinking workforces, as well as many major multinationals teetering on the edge of a $250 billion patent cliff, optimism abounds in one corner of the industry—the biopharmaceutical field.

Often addressing rare diseases in which patients have little in the way of meaningful treatment options, these companies put innovation at their core to develop next-generation therapeutics. It is also some measure of the attractiveness of the biopharmaceutical arena (and with Alexion’s hematology drug Soliris costing a reputed $400,000 per patient why wouldn’t it be?), that Big Pharma companies such as GlaxoSmithKline, Sanofi and Pfizer are themselves keen to get in on the act and have set up Rare Disease Units. Novartis is already selling its biological drug Ilaris for the treatment of cryopyrin-associated periodic syndrome (CAPS), a rare and lifelong debilitating auto-inflammatory disease, which is ringing the tills to the tune of $90,000 to 100,000 a year per patient, and Bristol-Myers Squibb’s melanoma treatment Yervoy is a cool $120,000 for a course of therapy.

While there are some fairly well established global biopharmaceutical companies such as Celgene, Biomarin and ViroPharma (alongside the likes of Biogen Idec, Gilead and Amgen), the last 18 months has seen a steady increase in the number of companies setting up international operations—either from a US HQ to Europe or vice-versa—as the precursor to the commercialisation of therapeutics. Companies including InterMune, Human Genome Sciences, Clovis Oncology, Ipsen, Algeta and Onyx Pharmaceuticals have all developed international capabilities through 2010-2011 and are at various stages (and through varying business models) of bringing their drugs to market.