Thanks to this week's U.S. Supreme Court ruling, LGBTQ workers have federal workplace protections. But can they win the war for real and equal footing? 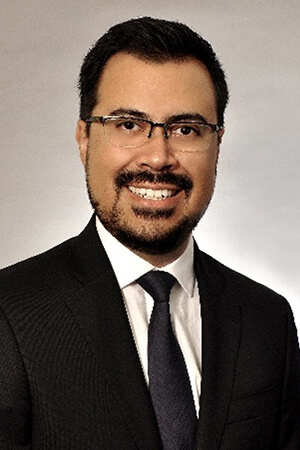 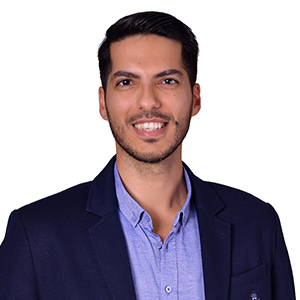 Amid all the significant news and developments that keep piling on this spring, it was just one more event that few people expected. But the question remains: Can a sector of the population win the war for real and equal footing?

The news came from the United States Supreme Court, which, in a 6-3 opinion, ruled that the federal civil rights law protects lesbian, gay, bisexual, and transgender workers. Experts say the decision is a considerable victory for the LGBTQ community, as it now expands employment protections to more than 8 million employees. “At least in the workplace, LGBTQ employees don’t have to fear losing their job because of who they are,” says Brian Bloom, vice president of global benefits at Korn Ferry. “It’s one small step towards equality.”

Even with federal protections, however, experts say LGBTQ professionals still face significant headwinds that impact their career development, compromising their ability to grow in a company and climb the leadership ladder. “You always have to bring your best to work and work 10 times harder to earn recognition and break down any barriers to advancement,” says Bloom. Indeed, one study found that 22% of LGBTQ professionals are not paid or promoted at the same rate as their colleagues, while 27% of transgender employees, specifically, were fired, not hired, or denied a promotion.

Pay equity. Pay disparities abound for LGBTQ professionals across organizations and across industries, according to multiple studies. In fact, one from the Williams Institute found that gay and bisexual men earn 10% to 32% less than heterosexual men who are similarly qualified, while lesbian women are paid roughly the same as their heterosexual counterparts—77 cents to a man’s dollar. This pay inequity, experts say, becomes more pronounced when accounting for race, gender identity, or family status. Indeed, one study found that transgender women saw their earnings drop by nearly one-third following their gender transitions. Another found that the average household income for same-sex partners raising children is 20% lower than families led by opposite-sex couples.

Benefits packages. Experts say that those companies designed as “best places to work” are ones that have fully inclusive benefits packages that meet the needs of all their employees, including LGBTQ professionals. To be sure, more organizations are starting to provide such comprehensive benefits, extending parental leave, family-building services, and retirement programs, among others, for LGBTQ employees and their partners. Yet many firms still do not. One study, for example, found that only one in five companies in the United States offers paid family leave for LGBTQ workers, while only 58% offer transgender-inclusive benefits. “You don’t feel like the organization is designed for you,” says David Herrera, principal of Korn Ferry Advisory. “If we make sure we have representation around key decisions, that’s how we will start moving things ahead.”

Workplace bias. Research shows that LGBTQ professionals are often subjected to on-the-job harassment and mistreatment. In fact, one recent study found that more than 50% of the LGBTQ professionals surveyed experienced microaggressions at work, such as being purposefully misgendered, addressed by the wrong pronouns, excluded from client meetings because of their sexuality or gender identity, or told to dress to align with traditional gender norms. Experts say these microaggressions can impact LGBTQ talent’s ability to be fully engaged and committed to their work and drive results. “When the microaggressions are so soft, so hidden, so invisible, it’s so much harder to challenge,” says Ömer Ongun, a Korn Ferry senior consultant. “You don’t realize you’re not bringing your full self to work.”

For their part, Lauren Rossen, a Korn Ferry associate consultant, says that although these microaggressions are applicable to multiple groups within the LGBTQ community, “it is also important to note that different intersections can compound or change the way a person experiences discrimination or bias, even from other members of the community,” they say. For example, says Rossen, because of the intersection of race and gender identity, a Black transgender person will have a much different experience in the workplace than their White trans colleague, even though they both may receive some similar behaviors from coworkers who don’t understand the trans experience. “We need to acknowledge our unconscious bias and we need to bring our behaviors into a conscious space, so we can alter them and be more inclusive.”