Anxiety in the Air

How airline chiefs need to react to growing passenger stress—before it escalates. 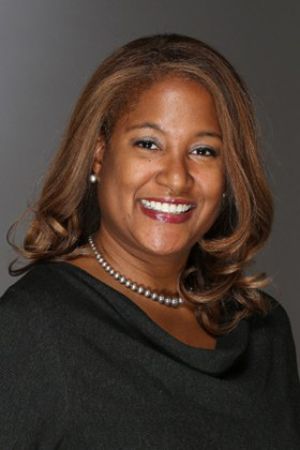 Long lines to get through security. Overbooked flights. Fully packed planes. The problems aren’t new, but almost all agree that the headaches of air travel keep growing—creating yet more challenges for airline leaders this summer.

The issue, of course, is preventing or at least reducing flare-ups among unhappy passengers who may wind up on Twitter or worse, the evening news. But the odds only grow when disruptive incidents increase. And the most recent data shows such incidents on flights—such as fighting, intoxication, or harassment—rose 26% in 2017 from the year before. Researchers cite the stress of flying today for the rise in hostility.

Avoiding the viral crisis that just one scene can stir up on social media is a uniquely modern challenge for airline leaders and flight attendants on the frontlines. But airlines are hardly the only customer-facing business that can face viral calamities if it fumbles an incident—as any retail or healthcare leader will tell you.

For airlines, Germayne Cade, vice president of client solutions at Korn Ferry, says communicating the “why” of a situation is critical. “Airlines do a great job of communicating that a flight is delayed, but not so great a job of communicating why it was delayed,” she says. “Absent a reason, passengers are left to make up their own narrative.” That narrative, as the managers of the Twitter accounts of major airlines are well aware, typically isn’t positive.

To be sure, passengers credit automated reservation and check-in systems and other digital services with making travel easier. A recent J.D. Power travel survey, for instance, found that passengers gave airlines a 773 score out of a possible 1,000, the industry’s highest rating ever in part because of digital innovations. At the same time, however, informing passengers a flight is delayed but not telling them the reason for the delay can create rather than ease stress.

Flight attendants bear the brunt of bad behavior. To be sure, from rude passengers to the very real threat of terrorism, the role of flight attendants has completely flipped. It used to be primarily a hospitality role. Now it is almost purely a safety role, with some hospitality thrown in. Cade says flight attendants can help ease tension with emotional intelligence skills. “Passengers need to understand the impact of what is happening,” says Cade. “Acknowledging issues disarms the consumer and humanizes the experience rather than putting people back on their heels.”

Chris McGee, a senior client partner with Korn Ferry in Washington, DC, suggests that since a lot of the complaints about flying today are the result of a disconnect between airlines, the Transportation Security Administration, and how airports are designed, a focus on integrated communications and training may help on all fronts. McGee notes, for instance, one reason for long security lines is because airports weren’t built to accommodate the TSA and have been slow to mitigate their presence. “Flying is changing and evolving so rapidly, and the industry hasn’t re-engineered; the information flow cannot keep up with the new level of expectations,” says McGee.