Auto sales in the United States are projected to slow to their lowest in nearly five years. Can the industry steer itself to a new peak? 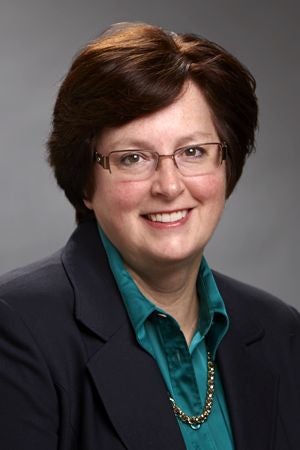 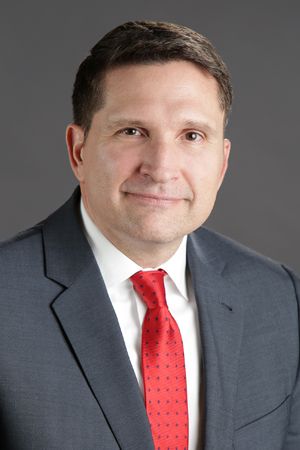 The automotive business has had its peaks and valleys since Henry Ford rolled out the Model T. Based on new data, it may have passed its most recent peak.

The industry’s annualized US sales rate has fallen to 16.7 million vehicles, according to a new estimate from the research and ratings group JD Power. It’s the lowest rate since the end of 2014. “It’s been a juggernaut going on for five years, so you would expect some taper,” says Matt Stencil, senior client partner at Korn Ferry and a member of the firm’s Industrial practice in North America.

Such tapering, though, coming amid all the other turmoil in the industry, creates special challenges for automakers. While some industries may retrench when sales fall, experts say the auto industry doesn’t have that option. Indeed, on top of the usual investing in new vehicle designs to capture the driving public’s imagination, the companies have to spend billions of dollars on autonomous driving, emissions-free cars and trucks, and other technologies that are shaping transportation. “Even with great company performance, companies will still need to be agile, nimble, and future-focused,” Stencil says.

To some degree, corporate leaders can, for example, devote more production time to higher-priced, more profitable SUVs, which are selling quite well, and ratchet down production of sedans, which aren’t. At the same time, the industry has even been buffered by an uptick in used vehicle sales at franchise car dealers. “The used car market is seeing the increase,” says Andrea Behe, senior partner for Korn Ferry’s Leadership Talent and Consulting practice. “It’s not that people aren’t buying cars. They’re just not buying new cars.”

But the auto industry now must face several factors that will likely make the next peak in car sales look far different from this one. On-demand services (think ride-sharing services such as Uber) will continue to rise, and the vehicles themselves require software that will need to be continuously upgraded. Plus, the ongoing evolution of autonomous driving may completely revamp how people think about car ownership. “The broader technology evolution is emerging across the industry regardless of the type of vehicle,” says Bradford Marion, global sector leader for automotive at Korn Ferry. “The investment is much greater in the whole electrification content.”

Indeed, research shows that new business models around on-demand mobility and data-driven services could generate up to 30%—or $1.5 trillion—more in additional revenue for the industry by 2030. But to tap that potential market, auto companies need to invest now. S&P estimates that the industry has “very little flexibility” to curtail its research and development costs, which currently are about 10% of total revenues.

In other words, experts say, automakers need to be able to spot these trends and adjust quickly, otherwise they’ll be left behind—not just by rival auto firms, but potentially by technology companies making big investments in transportation. “There’s a bigger focus around digital leadership,” Behe says. “Leaders need to have the agility to disrupt before being disrupted.”