Getting a Big Bonus? Maybe.

Despite the rolling economy, professionals tell Korn Ferry they aren’t sure if they’ll be getting more cash than a year ago. 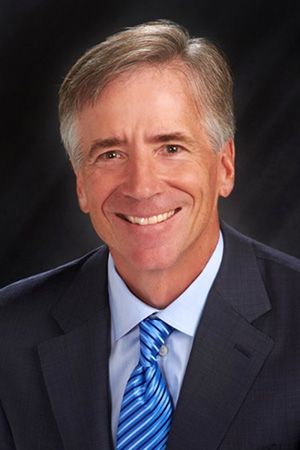 The stock market is up. So are corporate profits. And the economy keeps rolling. All of which would suggest professionals could count on a big bonus as we close 2019.

Korn Ferry surveyed more than 1,000 professionals this month, and 88% said they expected to get a bonus: 40% said it will be larger than their 2018 bonus, 39% said it will be the same size, and 21% said the bonus will be smaller. Nearly half said that their bonus is tied directly to their individual performance, not just how well the company does. “CEOs are quite willing to pay for solid results, but only if those results are attained,” says Don Lowman, global leader of Korn Ferry’s Rewards and Benefits practice.

The bonus survey comes at a time when employees are getting over the taboo of asking their colleagues, “How much do you make?” Indeed, three-quarters of human resources professionals surveyed by Korn Ferry say transparency on pay and rewards will become even more important in the coming year.

Pay transparency is getting a boost around the world, too. More than 80 countries have passed equal-pay-for-equal-work legislation. And of those countries, more than a quarter have a mandatory reporting requirement. There is also a much more concerted effort to make executive salaries transparent, with the CEO pay ratio ruling in effect in the United States and the Shareholder Rights Directive set to impact the European Union in 2020.

HR and pay teams are strategizing how to create equitable pay programs, more clearly articulate the principles behind those programs, and help managers communicate with employees who may feel they are undercompensated. In the bonus survey, only six in 10 pros said their company’s bonus allocation process is fair. “If employees don’t believe that compensation practices are equitable, this data suggests that they will leave their organization or, worse, stay but be less engaged and productive,” says Tom McMullen, a Korn Ferry senior client partner.

Bonuses are also changing in the C-suite. A host of boards are rewriting top-level incentive plans for next year, with an emphasis away from the purely financial metrics that used to make or break a CEO’s year. The new focus: rewarding the C-suite in part for improving everything from employee engagement to digital transformation, or for decreasing their organization’s carbon footprint.

“CEOs want to drive behavior, and boards want to be able to reward them for it,” says Irv Becker, Korn Ferry’s vice chairman of executive pay and governance. “It’s more long-term thinking,” he says.