A year ago, firms made big commitments to reduce carbon. Are they willing to be equally aggressive in an era of high inflation and war? 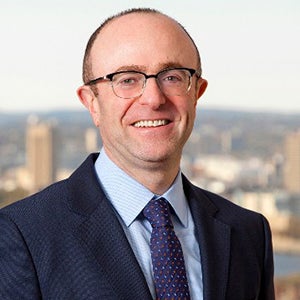 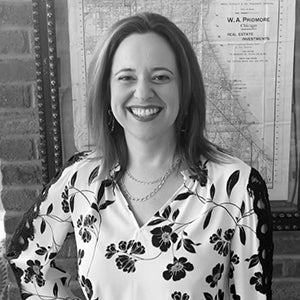 On Earth Day in 2021, organizations were eager to launch new initiatives to combat climate change. One internet firm pledged $100 million over 10 years to help reverse the impact of climate change. A global candymaker vowed to cut in half the emissions it generates from manufacturing, sourcing, and distribution by 2025. Even the US government chipped in, committing to halving the nation’s 2005-level greenhouse-gas emissions by 2030. Many analysts suggested that 2021 might have been a watershed moment for the ESG (environmental, social, and governance) movement in general, and for corporate environmental action in particular.

What a difference a year makes.

On Earth Day in 2022—this Friday—the price of oil will be more than 50 percent higher than it was last year. The same is true for numerous commodities, including some minerals essential to reducing carbon emissions. Global supply chains are still stymied. And the war in Eastern Europe, besides causing a tragic loss of life, hangs like an ominous cloud over the global economy. All of this creates a challenge for the bold commitments of a year ago, experts say, and will likely make firms averse to setting any more targets for now. “Setting a hard number might be tougher,” says Juan Pablo Gonzalez, a senior client partner and sector leader of Korn Ferry’s Professional Services practice.

Some boards have also become leery of making big commitments, says Anthony Goodman, a senior client partner and the leader of Korn Ferry’s North American Board Effectiveness practice. “Some boards are asking whether investors and legislators will back off ESG, now that we have seen how important energy security is and the role that oil and gas plays in that security,” he says.

It’s an ironic twist, since the Russian invasion of Ukraine has highlighted the world’s dependence on carbon-emitting fossil fuels, says Andrea Walsh, a Korn Ferry senior client partner focused in the areas of sustainability and ESG. Plus, while inflation is forcing governments and consumers to develop cheaper alternative energy sources, that same inflation is making those efforts costlier.

This year, many more clients are concerned about being accused of “greenwashing,” a strategy where an organization makes big proclamations about climate change but doesn’t back them up with action.

If companies are hesitant to make broad commitments, they could consider focusing on initiatives at the local level, experts suggest, such as helping communities reduce their carbon footprints, donating supplies or money, or encouraging and subsidizing employee volunteers. Those moves not only help the environment, but also create better relationships between an organization and its workers and customers, says Kate Shattuck, a senior client partner who co-leads the firm’s Impact Investing practice.

Firms should be diligent about ensuring that any new commitments will either reduce costs or generate new revenues. Any initiative that feels like marketing will get called out by stakeholders either inside or outside the firm, says Ann Vogl, a Korn Ferry senior client partner in the firm’s Marketing Officers practice. “If you can’t prove new value, you’re in trouble,” she says.

Even if companies aren’t aggressive with their actions on Earth Day, they likely need to make environmental sustainability a priority in their business models, says Linda Hyman, Korn Ferry’s executive vice president of global human resources. Otherwise, those firms might start finding it difficult to attract and retain employees. “ESG is very popular among Generation Z. In this war for talent, it needs to be part of an employer’s purpose statement, because that’s being scrutinized,” Hyman says.