The prime minister’s prior support for the idea is reigniting a growing debate. 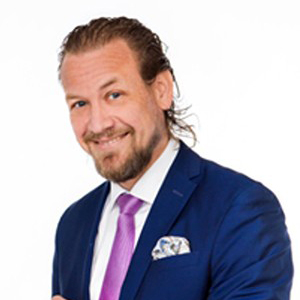 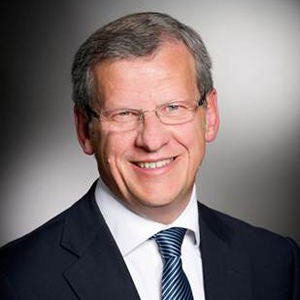 It hasn’t taken long for the four-day workweek to go from a quirky idea to one that’s getting serious consideration from more corporations and national leaders globally.

The latest development: the discovery that Finland’s new 34-year-old prime minister had, before she took her current role, advocated for trimming a day off the workweek. That quickly led to speculation that Finland’s government would soon mandate the change. It won’t, says Johan Blomqvist, Korn Ferry’s general manager for Finland, but the idea of working full-time across four days rather than five has started a debate about work-related reforms in the country. “It is sparking some support,” says Blomqvist.

Even before the Finnish frenzy, some organizations were taking the four-day workweek out for a test-drive. Last summer, Microsoft in Japan clipped a day off the week while also mandating shorter in-person meetings. The result was higher productivity and happier employees. A New Zealand estate-planning firm was happy to adopt the four-day workweek, while some US fast-food chains are experimenting with 40-hour, four-day weeks. The Welcome Trust, a UK-based research foundation, is considering the switch, while many smaller British companies are already changing.

To be sure, any widespread change is far off and the concept continues to be an impossibility under many corporate and industrial structures. Still, some see the five-day workweek as increasingly anachronistic. “That’s a very old-fashioned way of viewing the work contract,” Blomqvist says. High-flying industries don’t care much about hours spent at the office but instead focus on what gets done. “If you look at places where there is high productivity, they are not concerned about hours put in,” Blomqvist says.

Experts say any discussion about a four-day workweek requires thinking about how a company pays its employees. Leaders have the right metrics at hand so they can measure whether productivity and output is the same, better, or worse during a shorter workweek as they are during a longer one, says Yannick Binvel, president of Korn Ferry’s Global Industrial Market practice. Plus, leaders will have to motivate employees to produce more output per day. “It is stupid to think we need everyone in the office to achieve what they have to do, but you need the people to do what they get asked to do,” Binvel says.

A shorter workweek continues to be a difficult concept for some industries and roles, as well. For instance, people who use technical equipment might not be able to increase their production rate and squeeze it into four days. Machine tools may have an optimal running rate that can be hard to change. “It is clear that for technical jobs, some presence at work is required,” Binvel says. The answer, in that case, could be to buy machines that make workers more productive. “That is the time to invest and develop the assets of the company,” he says.