Putting the Variable in Variable Pay

Goldman Sachs beat earnings estimates this week by cutting compensation accruals. Why variable pay may be the answer in tough economic times. 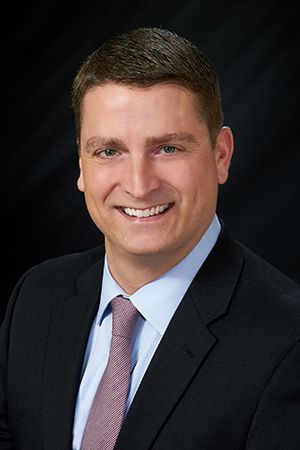 Investment banks are really varying their approach to variable pay.

Despite posting an 18% revenue decline in the first quarter, Goldman Sachs still managed this week to beat analysts’ expectation on profit by cutting compensation and benefits set aside for employees by 20%. The move helped Goldman earn $5.71 per share, 82 cents above analysts’ estimates.

Cutting the amount of compensation and benefits set aside for employees doesn’t mean that actual employee compensation will fall by 20%, however. Since trading and investment banking executives and senior-level talent make the bulk of their compensation in the form of a year-end bonus, the $3.26 billion Goldman cut in the first quarter could end up being made up in later quarters if the bank’s performance improves.

“In good times, total compensation goes up. In tougher times, it goes down,” says Tom McMullen, a Korn Ferry senior client partner and expert on compensation. “This is the intent of variable pay, to share risks and rewards with employees in general.”

To be sure, overall compensation in the sector has been on a steady decline over the last decade as investment banks reevaluate their business mix and spend more on digital innovation. Citigroup, Wells Fargo, Bank of America, and others have cut or made other changes to their compensation and benefits structures recently, for instance. The fact that Goldman set aside less money for employees in the first quarter reflects the current volatile market conditions in the firm’s core trading and investing divisions. Conversely, Bank of America, which posted record first-quarter profit on the strength of its consumer lending business, plans to raise its minimum wage to $20 per hour within two years.

“As business results fluctuate significantly based on performance, the best course may be to provide variable pay opportunities such as annual and long-term bonus and incentives that fluctuate along with business results,” says McMullen.

Whether Goldman or other banks will continue pulling back on the amount of money they set aside for compensation and benefits depends in large part on global market conditions. Already, Goldman’s chief global equities strategist says he expects earnings growth to be weak across all major markets for the remainder of the year, and executives at Bank of America and Wells Fargo cautioned investors that they expect slower growth in interest income, a key profitability metric for banks, this year.

“It’s important to maintain pay for performance alignment in the eyes of shareholders and regulators,” says Brian Dresch, an associate client partner in Korn Ferry’s executive pay and governance practice. “We still have three quarters left in the year and many banks may adjust their compensation accruals as performance dictates. But if things continue, expect senior executives to experience large declines.”

The good news, according to McMullen, is that despite fluctuations in variable pay, organizations “typically don’t reduce base pay levels or benefits during typical business cycles unless there are more pronounced or longer-term labor cost challenges.”