Hiring for the Holidays

Amazon and other retail giants have announced more mass hiring sprees—this time for the holiday season. But how do you navigate operations amid potential COVID surges? 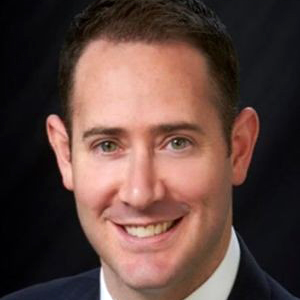 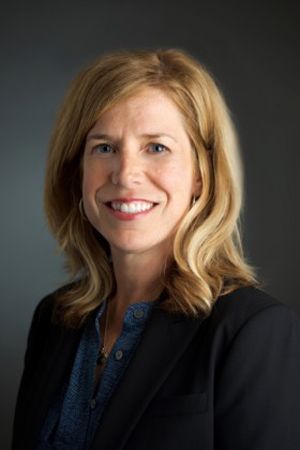 Hoping for a jump on the season, retail giant Amazon announced its fourth mass hiring spree of the year, joining UPS and other firms that are trying to ramp up as the peak of online shopping and shipping quickly approaches. The scale of the hiring alone is massive, with some firms hoping to bring on more than 100,000 workers each. But in a pandemic, even the greatest of preparations comes with a host of risks.

Experts say these businesses are trying to balance being ready for a surge with the realities that another potential wave of the COVID-19 pandemic looms ahead. And even though a second outbreak may not be as devastating as the first, leaders still need to anticipate and navigate a barrage of unknowns. (In contrast to this news, airlines and some other firms are continuing waves of layoffs). “Preparation for this coming season is a big question mark,” says Craig Rowley, a Korn Ferry senior client partner who specializes in the retail industry.

To be sure, what a second wave will mean for organizations, especially retailers, is up in the air. If it’s bad enough, then the possibility of another economic shutdown could loom large, which could mean another round of layoffs, a drop-off in retail or food sales, or even further disrupted supply chains. In fact, although global online sales have seen a double-digit expansion in just a few short months, the outlook among the firms themselves is decidedly mixed. In one recent Korn Ferry survey, 44% of companies said business will remain flat compared to last year, while 33% believe it will increase and 23% say it will be down.

Still, whether or not the anticipated surge in online shopping manifests, experts say leaders should tackle mass hiring efforts and avoid supply chain bottlenecks sooner rather than later. “The more preemptive, proactive, and customer-driven you can be, the better organizations can predict for issues and solve for them,” says Seth Steinberg, a senior client partner in Korn Ferry’s Supply Chain Center of Expertise.

Indeed, while consumer habits were evolving well before the COVID-19 outbreak, experts say the pandemic has only quickened the pace of change. Seemingly overnight, companies had to venture into what, for many, was the great unknown: curbside delivery, contactless transactions, direct-to-consumer sales, and online shopping. “We’ve accelerated the whole omnichannel experience by five years,” Rowley says. And there’s no going back: 49% of global consumers say they shop more online now than they did before the pandemic, while 56% say they prefer online retailers that offer home delivery, according to one recent survey. “If we hunker down again, even more e-commerce activity will come,” says Rowley.

To be sure, when the COVID-19 pandemic first hit, Steinberg says, organizations were thrown into a tailspin because their supply chains were too focused on efficiency, cost, and leanness rather than risk management and resiliency. As a result, many of those firms have used the crisis as an opportunity to double down on investments like infrastructure, digitization, and supply chain diversification in order to better handle the new consumer profile. “Companies that are equipped to handle direct-to-consumer or business-to-consumer have a tremendous advantage over the ones that can’t,” he says.

And part of this advantage also means hiring more workers. For her part, Juliana Barela, vice president and general manager of Korn Ferry’s RPO practice, says companies are shifting their strategy to meet e-commerce demand, including becoming more creative with their hiring efforts. Many businesses are leveraging technology like artificial intelligence and virtual career fairs to “get out in front of the right candidates in the right way instead of playing from the same old playbook,” Barela says. Most of these efforts have to do with adjusting to the new reality of hiring, which has been changed entirely by the pandemic. But, she adds, it’s also a matter of leaders shifting strategy to deliver on new e-commerce needs, such as direct-to-consumer shopping. “All roles that support those types of functions are very much in demand,” Barela says.