The Economic Slowdown Is Already Here

The International Monetary Fund just cut its growth forecasts worldwide. But experts explain why it’s not all bad news. 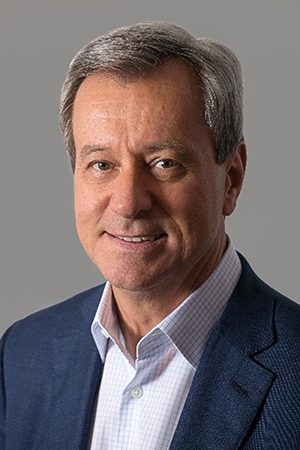 The IMF cut its forecast for world economic growth for 2019 to 3.5% from 3.7%. While only a small change on a percentage basis, it could still mean nearly $1.8 trillion less economic output, if the IMF’s forecast is accurate. Christine Lagarde, the IMF’s chairwoman, attributed the revision to the slowing Chinese economy, the China-U.S. trade war, and Brexit.

But while the world’s growth may be slowing, experts say it’s still growing in most places. “We still see a healthy appetite for talent, and while some projects are slowing many more are pushing forward,” says Bill Sebra, an executive in Korn Ferry's RPO & Professional Search business. “There’s strong growth in information technology, digital-related initiatives along with health care needs,” he says.

The latest data shows that the US grew 3.4% in the third quarter of 2018, which is better than recent history. From the second half of 2015 through the first quarter of 2018 US growth never surpassed 3%.

Latin America also seems to be teeming with opportunity. Brazil, the region’s largest economy, is set to do well with its new government. “Brazil will likely grow three percent this year, which is gigantic considering where they were over the last three years,” says Dominique Virchaux, Korn Ferry’s president for South America. The country’s economy contracted in both 2015 and 2016, and growth was limp for the last two years.

Virchaux says the new Brazilian government’s efforts include a massive effort to privatize state-owned companies. “That will bring financial capital and international investors into the country and then better growth,” he says. He also notes that the individual the government brought in to organize the sales is well respected, which should help business confidence.

While Brazil is the largest economy in the region there is opportunity in the mining business especially in Mexico, Peru, and Chile, Virchaux says.

Elsewhere, Brexit may be a cause for worry, but the ongoing EU-UK divorce negotiations hasn’t stopped businesses from hiring. The UK has its lowest unemployment rate since the 1970s. While China’s growth isn’t as fast as it once was, at 6.6% its economy is expanding at an enviable speed. Europe’s single currency recently grew at an annualized 1.6%, which isn’t exactly on fire. However, it is still positive.