HR departments will be reaching out to candidates this fall—but not necessarily to offer a job. 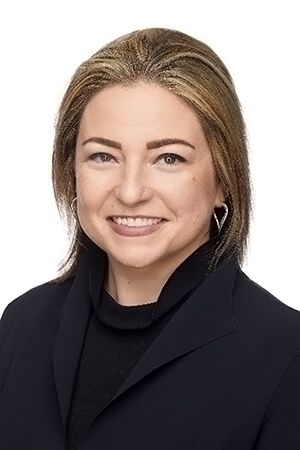 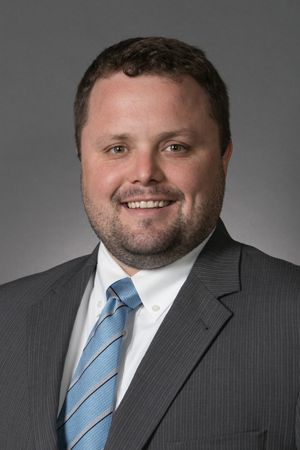 The call goes out to the candidate almost like clockwork—right after the post–Labor Day holiday that marks the end of the summer lull. Only now, the HR department is more in chatting mode than hiring.

To no one’s surprise, the post–Labor Day surge in hiring won’t be happening this fall as the pandemic rages on. But firms, keen on planning ahead, are keeping HR departments busy networking with top candidates, so they don’t feel ignored and are ready when the opportunity strikes. “Companies want to not only expand their job talent pool but also keep the people in that pool interested in roles,” says Caroline Werner, Korn Ferry’s senior vice president for global talent. Or, as she says more bluntly, “With COVID, everything has gone out the window.”

There are many reasons for the early fall hiring push in the past, not all of which have changed despite today’s new world. Companies would start filling roles that became open during the summer. At the same time, managers would get a sense of what company hiring budgets would look like going into the new year. The pandemic, naturally, leaves some of this tentative, but large firms seem to plowing ahead.

According to last week’s US government report, for example, the country added 1.4 million jobs in August. That lowered the unemployment rate—but hiring remains cooled off from the 4.8 million jobs added in June. “I am not seeing a huge increase in hiring right now,” says Jacob Zabkowicz, senior vice president of Global Recruitment Process Outsourcing at Korn Ferry. “People are being cautious.”

Some areas, such as healthcare, never stopped hiring even as the economy went into a multi-month lockdown. Others, with fewer roles to fill, are looking at how they can recruit more efficiently for the roles they have open now. But other firms are going further, trying to keep talented candidates interested in the company even if there are no jobs to offer.

Some of that can be done with software, segmenting candidates into pools by talent and geographic region. But experts say the onus is then on companies to reach out to candidates on a regular basis. HR teams that want to keep candidates interested can send candidates content about a job function, or diversity efforts, as well information about the industry broadly, Werner says. That type of engagement is key, Werner says, if, as she expects, many firms end up hiring only a couple of roles at a time rather than a dozen at once.

In general, with less hiring going on, that type of fine-tuning of HR recruiting is likely to continue. Along with virtual interviewing, experts say the pandemic is changing virtual networking—with video calls allowing hiring managers to increase their own connections. “It’s ironic,” says Werner. “Even while everyone is physically isolated, it’s become easier to network and mentor.”