‘Quitting? What If We Doubled Your Salary?’

Desperate to avoid an even bigger talent drain, some firms are throwing out massive counteroffers to employees at all levels who threaten to walk. “It’s a super risky route to go down.” 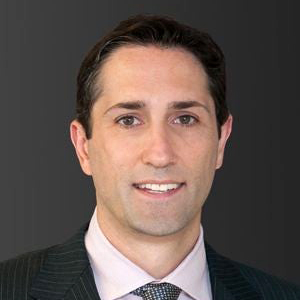 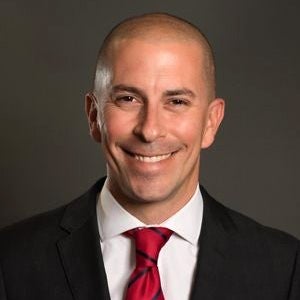 In late November the consulting firm was certain they had landed their candidate, offering her a 40% pay raise from her $400,000 salary to get her to jump from a competitor. But when the woman went to tell her manager she was resigning, the boss said, “not so fast,” offering her a hefty salary raise plus access to an equity bonus program granted to no other employee at her level. Her attempt to quit wound up getting her a 75% pay hike.

The job market has been torrid for months, but the counteroffer market is just starting to heat up. Companies are desperate to keep their talent, especially highly skilled or high-potential employees, because they don’t know if they can find quality replacements quickly. Talent professionals and pay experts say that firms are throwing out counteroffers to frontline employees, C-Suite executives, and every role in between. Some counters guarantee 100% pay increases to people threatening to jump ship. “I have not seen anything like this in my history of executive search over 25 years,” says Mike DeSimone, Korn Ferry’s co-regional sector leader for Professional Services in North America.

Talent tug-of-wars historically haven’t been that common. DeSimone estimates that before the pandemic about one-third of the professional and executive candidates he worked with received serious counteroffers from their existing employers. Counteroffers often don’t keep employees from jumping ship for very long. Indeed, according to a recent Cornell University study, candidates who accepted counteroffers to stay at their current firms ended up leaving anyway in the following six to 24 months.

But the Great Resignation has had US workers saying “I quit” nearly 40 million times in the first 10 months of the year. (Other countries have similarly high quit numbers.) These days, one-half of DeSimone’s candidates are getting serious counteroffers. Many businesses are either short staffed, given the pandemic’s layoffs and furloughs, or growing so fast they don’t have enough employees.

Companies are leading their retention efforts with cash, but it’s not the only tactic firms are using. For example, one of DeSimone’s clients, a high-level executive not reporting directly to the CEO, was  offered a 40% raise by a competitor. The employee was ready to leave when the CEO called him and let him vent his frustrations about his role. “The CEO made it her mission to convince him to stay,” DeSimone says. The full-court press from the top boss, combined with a big raise — but not 40%-big — was enough to persuade the executive to remain.

Employees certainly can’t complain about all the extra attention. But experts say companies could be painting themselves into a corner by using big bags of cash to retain employees. Businesses are already experiencing pay-equity problems by bringing on new hires at much higher salaries than those of existing employees. Giving massive raises to people threatening to quit only increases a firm’s people costs and may encourage other employees to seek out a job offer just so they can get their current boss to pay them more. “The minute you start pushing salaries up 15% to 20% it’s sure as eggs everyone else will demand that, because they will find out. It’s a super risky route to go down,” says Ben Angold, vice president of business development for Korn Ferry’s Recruitment Process Outsourcing practice in Europe, the Middle East, and Africa.

Firms might want to consider setting formal criteria for which roles and talent merit counteroffers. Otherwise, a series of counteroffers, along with the higher wages many firms are paying new recruits, could wind up doubling overall salary expenses, says Nathan Blain, Korn Ferry’s global lead for People Cost Optimization. Everyone thinks they have the cash to do this now, Blain says, but that might not always be the case. “You could be digging a hole that you won’t get out of for six or seven years,” he says.