The Biggest (but Common) Resume Mistakes to Avoid 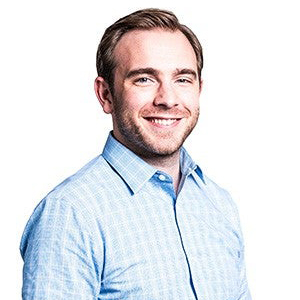 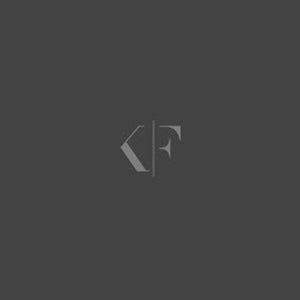 There are nearly 11 million job openings in the United States alone, a near record. But even a small error on a resume can still take you out of the running for almost any job.

Resume mistakes are more common than you might think. Job search engine Adzuna analyzed 90,000 US resumes and found that more than six in every 10 contained mistakes. “Before submitting your resume, have someone else read it, because there is always something we don’t see when we’ve worked on the same document for a while,” says Sondra Levitt, a Korn Ferry Advance career coach.

Making your resume too fancy.

Resumes with logos, background colors, and cursive fonts actually can take you out of the running for job. Most companies will scan resumes to find keywords but can get thrown off by these attempts to make resumes prettier. “If your resume isn’t in a format that can be read by an applicant-tracking system, you could be the most qualified candidate for the job but your resume wouldn’t be seen by the recruiter,” says Sarah E. Williams, a Korn Ferry Advance career coach. Stick to basic fonts such as Times New Roman and Arial, she says.

Most recruiters spend only three to five seconds looking at a resume, and they often read only the top third, Williams says. “Be sure to include a strong statement in your personal summary and a strong list of core skills,” she says. Under your name, include the title of the position you’re seeking, such as operations director, and two of your most important competencies to support that role, she says. Spend at least 15 minutes customizing your personal summary to match the job description, Frechette advises. “You have the ability to put everything on a silver platter in your summary by customizing it as much as possible,” he says.

Forgetting to hyperlink your LinkedIn profile.

If you’re applying for a job online, the recruiter will see your resume’s file name so make sure it’s professional. Levitt recommends using your first name, last name, the word “resume,” and the date—or last name, first name, “resume,” and the name of the position or company. Your email address should use your first and last name, not slang or jargon. It is also best to avoid using a Yahoo or AOL email address because the recruiter might assume you’re not using modern technology, Levitt says. Once your resume has been carefully proofread, make a PDF of the file before sending it out, she says.