The Eastern European conflict raises questions about doing business in trouble spots, even if fighting stops. 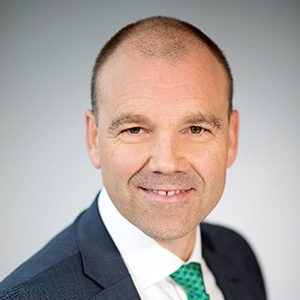 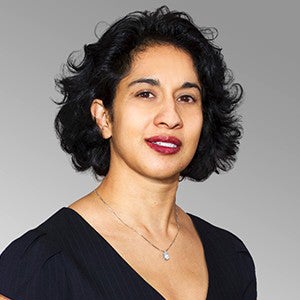 A coalition of countries wants you to stop operating your businesses in one particular nation. At the same time, that nation says it could seize your assets if you cease operations there.

Over the last several decades, that’s been a scenario usually reserved for mining and energy companies, businesses that often find that the biggest oil or mineral deposits are located in countries run by authoritarian regimes hostile to other parts of the world. But the conflict in Eastern Europe is putting soft-drink manufacturers, diaper makers, accountants, healthcare providers, and nearly every other industry in a similar predicament. Some experts wonder if this might signal the end of mostly uninterrupted global expansion plans. “Should we even be in a country that has an authoritarian leader?” says Juan Pablo González, a Korn Ferry senior client partner and leader of the firm’s Professional Services practice.

Indeed, the questions about whether to do business with certain nations might go well beyond how much revenue or profit growth that business could achieve. Hundreds of firms have ceased their operations in Russia, often at a high cost. One energy firm promptly walked away from billions of dollars in investments when the fighting in Ukraine started. Other companies continue to pay employees but have shut down their operations.

For now, companies are more worried about their commercial imager than the threat of having their physical assets nationalized, says Yannick Binvel, Korn Ferry’s president of Global Industrial Markets. Doing business with an authoritarian regime could anger customers everywhere else, and  “leaders are also being pushed by the emotion of their employees,’” Binvel says.

It's when the fighting stops—and no one knows when that will happen—that questions about global expansion will return in earnest. Will companies resume their businesses or build new operations in nations that antagonize their neighbors? If not, “Does this mean a population shouldn’t be able to have cheeseburgers for the next 20 years?” says Dan Kaplan, a Korn Ferry senior client partner who specializes in human resources executives.  There surely will be some firms that decide they have no quarrel with the ordinary citizens of a nation. Many companies jumped at the chance to do business in Iran after the country signed off on a nuclear agreement several years ago.

Legal issues, such as lease agreements, or prior business commitments, could also complicate matters. Can a company break a multimillion-dollar agreement just because it know longer wants to work with a foreign government?

Experts say leaders might want to take a look at how metals and energy firms have handled similar situations. “In a lot of conversations with CEOs, this question is right up there with talent and technology issues,” says Michael O’Callaghan, Korn Ferry’s global sector leader for Mining and Minerals.

The industry’s large companies feel compelled to take on large projects in trouble spots because it may be the only way to grow the business. Over the last few years, however, they have moved away from thinking the only way to operate a mine is to maximize the value of everything extracted and more toward helping the communities involved, with their operations also benefitting.  Many of the most effective modern-mining CEOs have become more empathetic  to both state governments and local communities, O’Callaghan says, in their effort to build trust and prevent any yes-or-no ultimatums.

Right now, however, those companies are in the same position as everyone else, trying to figure out what to do next in Russia. On March 2, even as gold soared in value, a Canada-headquartered gold mining firm suspended operations at its Russian mine, one of the world’s largest.