This Week in Leadership

The healthcare "revolution" from Amazon and its allies, plus the common thread woven into the world's most admired companies. 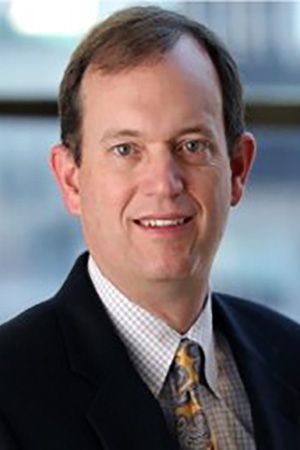 Three non-healthcare giants jump into healthcare. Managing a company when your game-changing strategy is under government review. The common element among the world's most admired companies. Read about those and more in Korn Ferry’s take on recent news, from our reporting team.

A New Doctor in the House?

Amazon, JPMorgan Chase and Berkshire Hathaway are teaming up to reimagine healthcare. It won't be easy.

And the Winners Are…

The World's Most Admired Companies list is out. What do the firms have in common?

Don't Be a Job Stalker

Make sure your version of networking goes well beyond just handing your résumé to someone, says CEO Gary Burnison.

Gender Pay Is Having Its Day in the UK

High-profile discrepancies in the salaries and pensions of men and women highlight the complexity of the pay gap issue.

How companies—like the two opposing teams Sunday—succeed with different ranges of star power in charge.