As the Labour party ratchets up efforts to oust the Prime Minister, some executives consider an entirely different world in the UK. 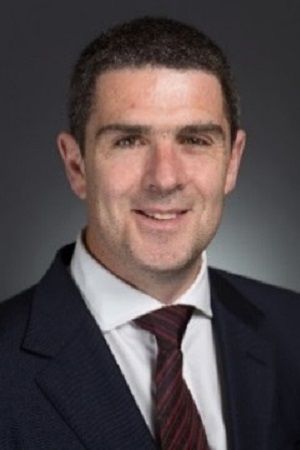 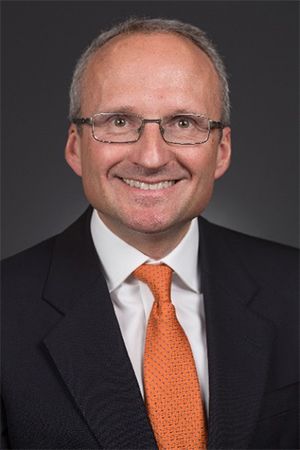 The talk is gettering louder—months after questions about Britain’s Prime Minister Theresa May’s tenure first made news. Now, the opposition Labour Party claims it could come into power by year-end, forcing even skeptical UK executives to consider what that might mean to their business—particularly the HR side of it.

Although far from certain any change will occur, most experts say a host of HR practices could shift if the Labour takes parliament. These include a possible clampdown on executive pay at companies with government contracts. The party also wants to see more legal protections for workers in the so-called gig economy – those people who work for a company but aren’t on staff. Likewise, the party looks likely to empower unions if it gains power.

At first glance, capping executive pay might seem like a problem for companies wanting to attract talent. But one solution seems clear to Andrew Udale, leader of the UK executive pay and governance practice for Korn Ferry. “You could break the businesses up into smaller companies,” he says. Or more specifically, a large company with some government work might decide to sell off the business that deals with the government.

Rather than pay large cash salaries, top executives could get awarded part ownership of the new company. “The salaries might be capped, but the managers would earn wealth and dividends,” Udale says. “The Labour government might be delighted because they created entrepreneurs. The key point here is that ways to comply with the compensation regulations while still offering attractive rewards are entirely possible.

Providing sick pay or similar benefits to temporary workers would add additional direct costs to employers, says Matt Crosby, senior client partner consumer practice for Korn Ferry in London. “But overall it may actually mean that fewer people are in employment, but those that are, would be better paid,” he says. Or put another way, companies may hire more full-time workers and ditch some temps to contain costs. The big takeaway is that companies would need to decide what they can afford to pay within the framework of any new rules and adjust accordingly.

Empowering unions may send a shiver down the neck of seasoned UK executives who remember the dark days of picket lines of the 1970s in Britain. But management-union relations are far better now than they were decades ago. “Managers have clearly worked hard to create an environment to talk with their union employees and be supportive,” Crosby says. “Most firms are in a mature and productive relationship with their unions, and unions are respectful of firms needing to make money and invest.” Still, business leaders must consider what increased empowerment of unions might mean for them.

More union power may also mean seats on company boards for organized-labor, says Peter Cave-Gibbs, regional market leader, global technology markets, EMEA. Such an idea is something that’s been openly discussed by Labour politicians. A change like that would put the UK in line with the practice across the North Sea in Germany where it’s normal for execs and union reps to sit side-by-side. “The unions love the idea,” he says. In the simplest terms, if Labour takes power, then there'll be changes coming that executives need to consider.