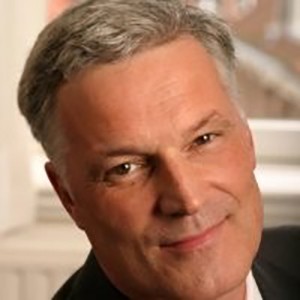 Herman Krommendam is a Senior Client Partner in Korn Ferry’s Amsterdam office. He is a member of the Firm’s CEO & Board practice as well as the Global Technology practice.

During his 30 years in executive search, Herman has recruited a variety of non-executive and senior executives for large, and medium-sized corporations both nationally and internationally in the profit and non-profit sector.

Herman is known for working closely with his clients to fully understand their business needs and culture. With this knowledge, he helps organizations attract the best C-level talent in the market.

Prior to joining Korn Ferry Herman served as Partner with another global executive search and leadership advisory firm leading the Dutch CEO & Board Practice. He was also a member of the Technology, Communication and Media Practice.

Previously Herman was responsible for Arcade Entertainment Holdings’ international human resources activities and also served as group manager for Mercuri Urval, an international management consulting and recruiting company. He began his career with the insurance company Groupe Européen/U.A.P. as project manager of IT.

Herman is a Dutch national and graduated from the University of Amsterdam in Dutch Language and Literature, Art Management and Business Administration. He is a native Dutch speaker, Fluent in English and has a working knowledge of German and French.