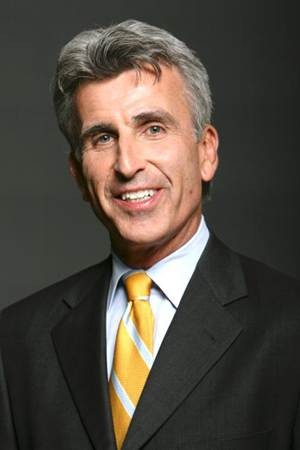 In his three decades of executive search consulting, Mr. Kring has recruited more than 400 senior-level executives and board directors for leading institutions in the education, not-for-profit and private sectors, with a specific emphasis on supporting organizations with an education mission.

As the leader of Korn Ferry's Education Practice, he has been personally responsible for significant leadership transitions at public and private universities, with a strong concentration in recruiting presidents, provosts, deans of preeminent business and law schools, as well as top functional administrators. Mr. Kring has recently led national presidential searches for The Pennsylvania State University, Texas A&M University, and the University of Massachusetts System, among others. He and his Korn Ferry team have extensive recent experience supporting cabinet-level appointments at two thirds of all very high research universities.

Mr. Kring has co-authored thought leadership articles entitled Building on the past: A new approach to higher education finance (2010); and The business school dean redefined: New leadership requirements from the front lines of change in academia (2011).

Mr. Kring has served on several not-for-profit boards and for more than a decade has been on the executive committee of the University City Science Center. He considers his principal experience in governance as an invaluable source of insight at advising boards and committees in handling complex succession issues.

Mr. Kring holds a master's degree in public and private management (MPPM) from the Yale School of Management. He was a two-time NCAA finalist in the decathlon while at Stanford University, where he earned a bachelor's degree in psychology.