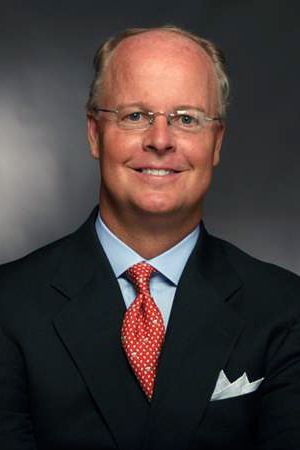 With over three decades of experience, Mr. Pierce has participated in over 500 engagements.  His sector experience within the Industrial world has been broad including serving key markets comprised of aerospace, capital goods, chemicals, packaging, engineered componentry, automation, consumer durables and industrial services, to include distribution.  Mr. Pierce has particular depth in recruiting operating executives with a range of titles such as CEO, COO, Group Executive, President or General Manager.  Many of his mandates have included those with strategic succession implications.  He has also led many searches for CFO, CHRO and Board of Director.

Mr. Pierce joined Korn Ferry as a Principal in 1997.  He was promoted to Senior Client Partner eighteen months after joining the firm.  For many years he also wore the hat as Managing Partner for the Chicago office.  His leadership tenure was focused on helping the firm transform from a legacy search firm into a truly diversified talent services provider.

Prior to joining Korn Ferry, Mr. Pierce led the Industrial Practice at a boutique search firm in Chicago.  He started his career in the retail banking industry.

Mr. Pierce has served as a National Trustee for the Boys and Girls Club of America for over 10 years.  He is also a member of the National Eagle Scout Association.

He holds a bachelor’s of business administration degree with an emphasis in Industrial Relations from the University of Wisconsin-Milwaukee.