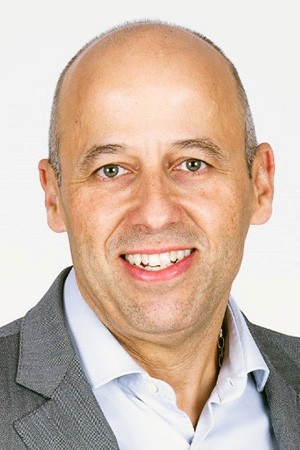 Paulo Passaro is a Senior Client Partner for the Assessment & Succession practice at Korn Ferry. He has brought his international experience and know-how to Korn Ferry through a solid career developed in the Human Resources area at great companies and consulting Firms.

His experience in several markets comprises BankBoston, Kraft Foods and Mercer in Brazil, as well as Towers Perrin in U.S.A. and IFF in Europe.

Mr. Passaro is a graduate in Agronomy Engineering from UNESP. He also attended the INSEAD Executive MBA Program and concluded Master of Arts in Organizational Psychology by Columbia University (U.S.A.). Paulo also graduated in Executive Coach by Lominger, Inc.

He is fluent in Portuguese, English and Spanish.