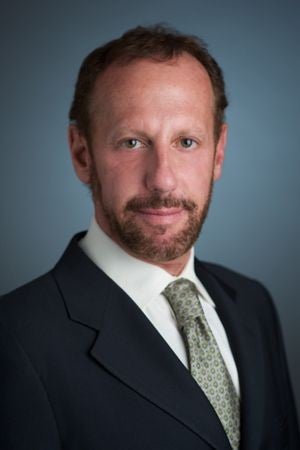 He is based in the Firm's Los Angeles office and is focused upon the recruitment of investment professionals and senior operating executives to financial sponsor-backed and for-profit healthcare companies.

Dr. Bochner has served as an investment advisor to private capital firms and as a consultant to several public and privately-financed companies. He is a member of numerous medical associations and serves on the Board of several companies.

Dr. Bochner's prior business background included operating roles, consulting with privately financed companies, and working as a venture capitalist. He served as Vice President in the Venture Capital Group at Robertson, Stephens & Company where he focused on medical investments. Prior to joining RS & Co. he served as Vice President of Business Development at Fusion Medical Technologies, a Sequoia Capital backed medical device company that went public during his tenure.