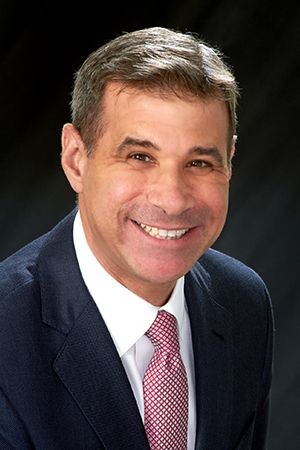 Stewart Goldman is a Senior Client Partner in Korn Ferry's New York office where he is a member of the Firm's Global Financial Services Market and the leader of the Firms Risk and Compliance COE in the Americas.

With more than a decade of executive search experience, Mr. Goldman has been a key leader of search teams representing organizations in all sectors of financial services, including capital markets, asset management, consumer banking and insurance. Functionally, his searches have focused on Chief Risk Officer and Chief Compliance Officer roles, but he has also led several technology and operations projects.

Mr. Goldman joined Korn Ferry in 1997 as a member of the Operations and Technology teams and helped develop and manage the research function. He then expanded his responsibilities to include recruiting assignments. In the early 2000's Mr. Goldman was a leader in the build-out of Korn Ferry's efforts in the Regulatory and Risk Management areas, and expanded his practice into the Compliance function at the outset of the financial crisis. He has successfully completed Chief Risk Officer, Chief Compliance Officer, Head of AML, and other risk and regulatory searches including critical projects for government agencies.

Recognized as a top performer with a solid track record of completed search assignments and retention of placements, Mr. Goldman was promoted to Senior Client Partner in 2011, having served as Client Partner since 2006.

Prior to joining Korn Ferry, Mr. Goldman was with a small search firm specializing in marketing and finance executives.

Mr. Goldman holds a master's in business administration from New York University and a bachelor's in social psychology from Tufts University.