Briefings Magazine
Can China Continue to Grow?
China, most experts agree, is at a crossroads.

China, most experts agree, is at a crossroads. Over the past 20 years its mercurial growth, which has increasingly shaped the global economy, has been based upon massive fixed investment — roads, bridges, buildings and machinery — as well as low-cost exports, inexpensive labor and artificially cheap money. Many believe this has been a recipe for a “hard landing” — a sharp slowdown in capital spending and precipitously slower growth overall.

Among the most pessimistic is Michael Pettis, a senior associate at the Carnegie Endowment for International Peace’s Asia Program, who recently summarized his view in The Wall Street Journal: “China’s growthwas based on large increases in government-directed investment. As a consequence, it had to run large trade surpluses to absorb the resulting excess capacity in manufacturing. This can’t continue. Investment, especially in infrastructure and real estate, is increasingly wasteful. With Europe in crisis, and Japan and the U.S. struggling with their debt, demand for China’s exports will stagnate.”

As the original driving forces of China’s economic growth become less tenable, many experts point to domestic consumption as the engine that will replace them. “China will only continue to grow robustly if it makes the transition from an export-dependent economy to one driven by domestic consumption and investment, coupled with key reforms, including better health care and pension systems and allowing the yuan to strengthen,” said Peter Navarro, professor of economics and public policy at the University of California, Irvine, and co-author of Death by China.

But even as experts debate where China’s future growth will come from, capital is still flowing into the country faster than it is flowing out, and the economy is overheating. In the second quarter of this year, it expanded 9.5 percent, higher than forecast, and consumer prices jumped 6.4 percent, the most in more than two years, stoking fears of inflation. Many of China’s foreign exchange reserves, which now exceed $3 trillion, continue to be loaned out by state-owned banks, and many of the new loans are going into the already overstim-ulated property market.

“Concerns are centered on the property market, where activity has been excessive since the government rolled out stimulus measures in 2008,” said World Bank economist Ardo Hansson. The number of newly constructed housing units as a percentage of the number of households in China is already much higher than it had been in Japan or the United States at any point in their history. The average property price-to-income ratio is already about 10 across China and more than 15 in the larger cities. In comparison, the U.S. housing bubble peaked with this ratio at six.

To soak up liquidity and curb inflation, China’s central bank has raised interest rates four times since last October and has also increased the reserve requirement ratio for banks eight times over the same period. Unfortunately, many argue, these curbs will greatly reduce the demand for real estate just as a huge new supply comes to market, contracting property prices and construction activity, lowering commodity prices and overall growth, and leaving many lenders stuck with bad assets.

Michael Pettis believes it will not be easy to generate enough domestic consumption to counteract that downturn. He points out that, during the past decade, China’s consumption share of GDP has fallen from 46 percent to 35 percent, while investment has grown to constitute nearly half of GDP. “If China is to replace investment with consumption as the engine of growth,” Pettis said, “households must get a rising share of overall growth.”

In an attempt to give the country’s 1.3 billion people more spending power, Chinese Premier Wen Jiabao has targeted a 13 percent a year increase in the minimum wage and a 7 percent a year increase in per capita household income through 2015. He is also improving the social security and health care systems to help low-income households, and is raising the personal income tax threshold. These measures have begun to have some good effect, increasing domestic consumption to the point where it is significantly reducing the nation’s disproportionate trade surplus. The value of China’s imports hit a rec-ord high of more than $400 billion in the first three months of this year.

However, even as rising wages stimulate domestic demand, they are making Chinese workers more expensive and less competitive globally in exactly the kind of low-cost manufacturing that has formed the basis of the Chinese economy. That, however, may push China’s export strategy in a direction many believe it needs to go in order to create sustainable future growth. “As wages are going up at a very fast rate, this will force China to not just knock off designs from the West,” said disruptive-innovation avatar Clayton Christen-sen. “They’ll have to compete on innovation, because other countries will take the low end.”

Such a recalibration of thinking may already be evident in the auto industry, where government officials have called for China’s automakers to shift their focus away from low-cost, high-volume production toward producing more fuel-efficient and technologically advanced models, in part to address China’s rising dependence on imported oil. “For the auto industry to develop, we should not try to sell more, but to improve the units sold,” said Li Shize, the director of air pollution control at the Ministry of Environmental Protection.

That kind of innovative production higher up the value chain may also offer China a way to sustain a more healthy export trade by selling quality and establishing brand identity in developing countries. “China’s companies face tough competition in advanced markets where, in terms of brands, they are up against firms such as Apple. But in developing economies [like Brazil, India, Russia, South Korea, Indonesia or Mexico], companies such as Haier and Huawei are already building up strong brand positions,” said John Ross, visiting professor at Antai College of Economics and Management at Jiao Tong University. “Expansion by [Chinese] companies in developing economies would give them rapidly increasing revenue to plow back into R&D, which strengthens their challenge in the developed markets,” he said.

Even if such a combination of domestic consumption, innovation and continued export vitality does compensate for the growing weakness in capital spending, most experts believe that China’s growth is likely to slow to around 7 or 8 percent in the foreseeable future. But then, as Andrew Erickson wrote recently in his research newsletter, China SignPost, “20 years of steady and slower economic growth could be a more attractive path than five years of above-target growth followed by 15 years of slow growth, as pollution, health issues, corruption, aging population and other sustainability challenges exact a toll.” 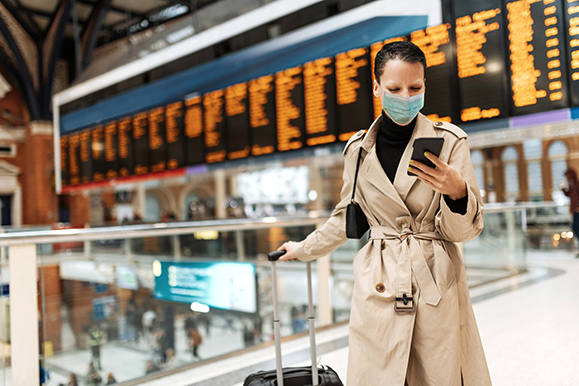 Yet another twist: Slowly, professionals are flying to see contacts and get a jump on others despite on risks. 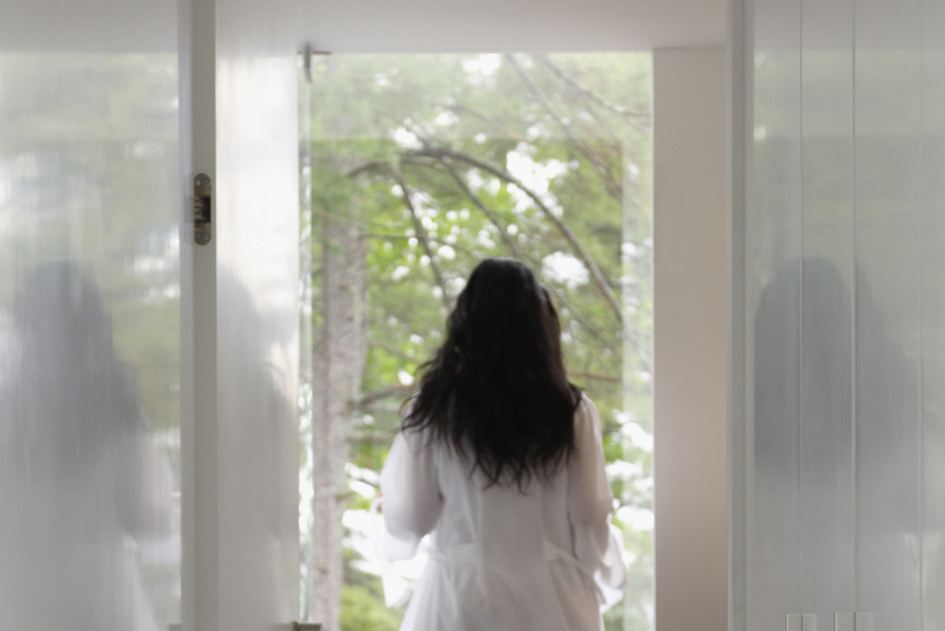 A Mass Exodus Among Women

Four times more women than men are leaving the workforce. Experts fear a “total wipeout” of years of gender progress. 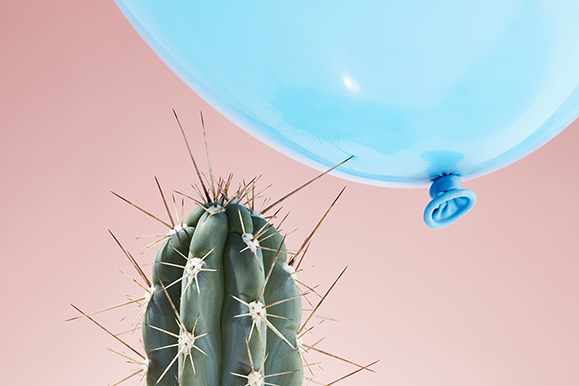 The pandemic is likely to make fourth-quarter/holiday stress much more pronounced. Here’s how leaders can help.