Briefings Magazine
Understanding Bias and the Brain
Exploring the neural pathways of prejudice may offer clues to lessening its effect.

Exploring the neural pathways of prejudice may offer clues to lessening its effect.

From the streets of ferguson, Mo., to the boardrooms of Silicon Valley, the concept of unconscious bias has become increasingly topical. Yet it is a difficult notion for many to accept, especially for those who consider themselves unbiased. Bias in all its forms—based upon race, gender, sexual orientation, religion, politics or any other group affiliation—is more readily seen as a deliberate choice than as an unintentional predisposition. Nevertheless, research indicates that we human beings innately perceive anyone different from us as a threat because our brain has an evolutionary requirement to do so.

“The capacity to discern ‘us’ from ‘them’ is fundamental in the human brain,” wrote David Amodio, associate professor of psychology and neural science at New York University, in his 2014 paper, “The neuroscience of prejudice and stereotyping.”

“Although this computation takes just a fraction of a second, it sets the stage for social categorization, stereotypes, prejudices, intergroup conflict and inequality,” he wrote.

Neuroscientists have begun to probe the neural basis of prejudice and stereotyping in an effort to identify how these biases form and influence behavior and how they might be regulated. What they are finding is a complex process underpinned by a network of neural structures in multiple regions of the brain. The research has frequently focused on the amygdala, a structure in the medial temporal lobes. The amygdala receives direct input from all sensory organs, enabling it to respond rapidly to immediate threats in advance of more elaborative cognitive processing. It plays a central role in arousal, attentiveness and triggering the flight-or-fight response, reacting to social threats in exactly the same way it reacts to physical ones. Unconscious bias, then, is the immediate, reflexive, defensive reaction to the “other.”

Stereotyping, on the other hand, represents the cognitive component of social bias. It is the deliberate conceptual linking of social groups to a particular set of perceived inherent and immutable qualities — a process known as “essentializing.” This involves the encoding and storage of stereotypical concepts and their application in judgments and behaviors. As such, it employs a different neural network from that of the snap judgments of prejudice and incorporates structures in the cerebral cortex that support conscious thought and semantic memory.

This mirrors the idea, developed in psychologist Daniel Kahneman’s book “Thinking, Fast and Slow,” that we have two systems of thinking: one that is fast, intuitive and impressionistic (System 1), and one that is slow, deliberate and systematic (System 2). System 1 is automatic and efficient, but it’s in a hurry and prone to mistakes. It seeks to quickly identify patterns, a skill that has been key to human survival and evolution. But in doing so, it jumps to conclusions of causality based upon even the sketchiest of information, and tries to interpret scant input by creating a narrative, however flawed it may be. System 2 thinking, on the other hand, seeks to test concepts and detect complexity and nuance. “The attentive System 2 is who we think we are,” wrote Kahneman. “System 2 articulates judgments and makes choices, but often endorses or rationalizes ideas and feelings that were generated by System 1.”

So, although prejudice and stereotyping are rooted in largely distinct neural systems roughly comparable to System 1 and System 2, the two act in concert with their effects converging in cognition and behavior. That means, among other things, that unconscious bias can cause our higher-order thinking to malfunction.

According to Manie Bosman, CEO and primary leadership consultant at the Strategic Leadership Institute in Johannesburg, South Africa, “when the amygdala is activated, the cognitive tendency is to generalize more, which increases the likelihood of accidental connections. There is a tendency to err on the safe side, shrinking from opportunities. People become more likely to react defensively to stimuli. This means that our ability to understand, make decisions, remember, memorize, plan, inhibit impulses, solve problems and communicate is impaired. You struggle to see the big picture, and ultimately your overall productivity drops.”

In a 2013 paper, “Not Just for Stereotyping Anymore,” Carmit Tadmor, a psychologist at the Recanati School of Business at Tel Aviv University, and her colleagues showed that prejudice can play a direct role in making people less innovative and creative: “Essentialism appears to exert its negative effects on creativity not through what people think but how they think. Stereotyping and creative stagnation are rooted in a similar tendency to over-rely on existing category attributes. Across studies, we found that an essentialist mindset is indeed hazardous for creativity.”

Fortunately, the same neural structures that trigger and reinforce bias are closely tied to the ability to self-regulate. Although the unconscious spark of prejudice has been shown to be difficult if not impossible to extinguish, a number of studies clearly suggest that human brains are plastic enough to be nudged in the opposite direction by even gentle cognitive cues, both internal and external. Just being exposed to more diverse environments can often provide those cues and counteract the deleterious cognitive effects of bias.

In a 2014 study, “Reducing Implicit Racial Preferences: A Comparative Investigation of 17 Interventions,” psychologist Brian Nosek of the University of Virginia and his colleagues found that the most successful techniques for mitigating unconscious racial bias employed the simple power of suggestion. Merely introducing subjects to examples and narratives that ran counter to stereotypes dramatically reduced their implicit bias.

Similarly, Carmit Tadmor and her associates undertook a variety of experiments to try to bring about what they called “epistemic unfreezing.” In one study, subjects exposed to a 20-minute multimedia presentation illustrating a multicultural perspective were later found to be significantly less likely to endorse stereotypes.

In their paper “Bringing Automatic Stereotyping Under Control: Implementation Intentions as Efficient Means of Thought Control,” Brandon Stewart of the University of Queensland and Keith Payne of the University of North Carolina, Chapel Hill, concluded that the “cognitive monster” of stereotyping is indeed malleable and may be countered if an individual can link positive intentions to the relevant situation or group in advance of an interaction.

Sometimes perceived expectations are enough to nudge individuals’ intentions in the right direction. In their recently published paper in Consulting Psychology Journal, Shirley Braun of the California School of Professional Psychology and Rebecca A. Turner of Alliant International University found that managers who believed their company had a reputation for favorable practices toward women in the male-dominated fields of science, engineering and technology were more likely to express intentions to hire, develop and promote women.

Researchers caution, however, that reframing individual cognition is only part of an effective strategy for reducing prejudice. “That’s not the same as — nor can it be a substitute for — broader cultural or institutional change,” says Manie Bosman. “After all, there is ample evidence that culture feeds directly into the mind’s process of generating prejudices and adopting stereotypical beliefs.” 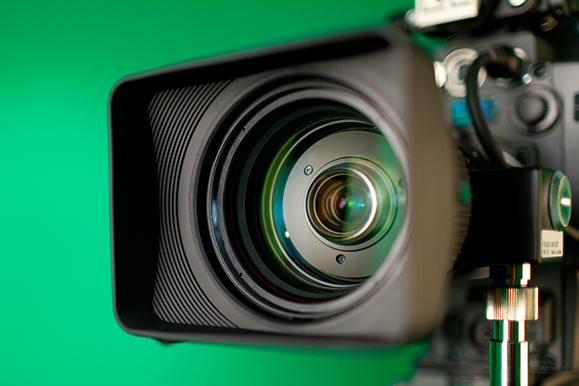 Widening the Focus on Race

Global diversity and inclusion strategist Andrés Tapia outlines how to put more effort into helping other underrepresented groups without taking away from the momentum to help Black talent. 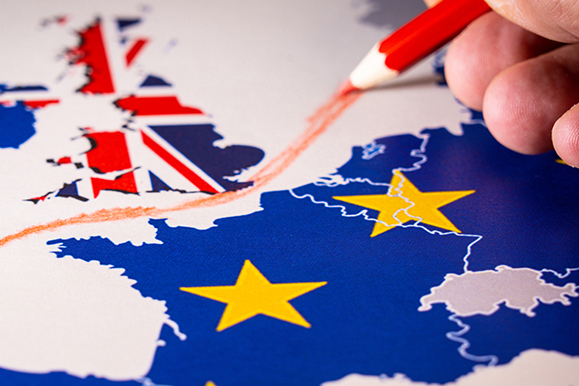 Remember Brexit? The Drama Is Back

Britain and the EU must settle issues within weeks to keep legally trading with each other. Are there lessons for negotiating under pressure? 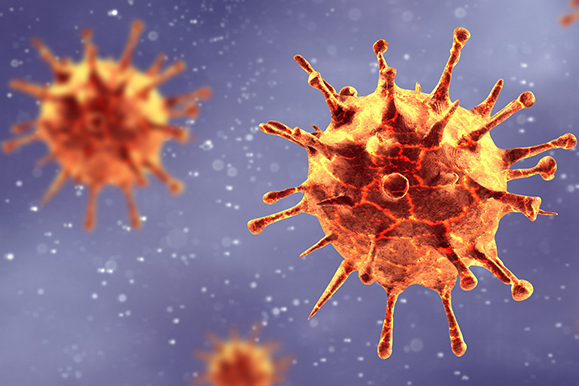 You’re in a Hot Spot. Now What?

Some states and cities are considering rolling back reopening plans amid new COVID-19 outbreaks. What to do if your organization is in a hot spot.