The 1919 court case that could put a damper on those lofty ESG ambitions.

When Henry Ford started his automotive company in 1903, he partnered with a pair of fiery, bar-brawling brothers named John and Horace Dodge. The two machinists became integral to turning Ford into an industry magnate. They even attended his son’s wedding in 1916. The day after the ceremony, though, the Dodge brothers filed a lawsuit against Ford Motor Company. Beyond igniting one of the greatest rivalries of all time, that lawsuit would affect corporate fiduciary responsibility for the next century.

In exchange for supplying parts for the original Model A automobile, Ford gave the men a
10 percent stake in the company. (If the venture were to fail, he agreed to give them rights to the entire company.) As it was, the Model A bankrolled the famous Model T that made Ford a household name. Meanwhile, in 1914, the Dodge brothers unveiled a car company of their own, funded using the cash stream coming in from shareholder dividends.

But eventually Ford decided to stop paying dividends, claiming he wanted to invest profits in employee wages, new manufacturing plants, and lower product prices for customers. “My ambition is to employ still more men, to spread the benefits of this industrial system to the greatest possible number, to help them build up their lives and their homes,” he said. In reality, his actions may have had more to do with undermining his prospective competitor.

In their case, the plaintiffs argued that a company’s number one priority is to maximize value for its shareholders—not employees, customers, or the community. In 1919, the Michigan Supreme Court agreed, setting a landmark precedent. “A business corporation is organized and carried on primarily for the profit of the stockholders,” wrote the justices.

While the Dodge v. Ford Motor Company case has clear implications for the modern-day environmental and social governance (ESG) movement, others argue that it isn’t as straightforward as it may seem on paper. “No court has ever ruled that boards are responsible for maximizing shareholder value,” says Marc Hodak, an adjunct professor at New York University’s Stern School of Business who lectures about corporate governance. “What the Michigan court did say was that a board cannot ignore shareholder interests.” Hodak points out another important side to the case: Ford’s disdain for shareholders. “He called them parasites,” Hodak says. 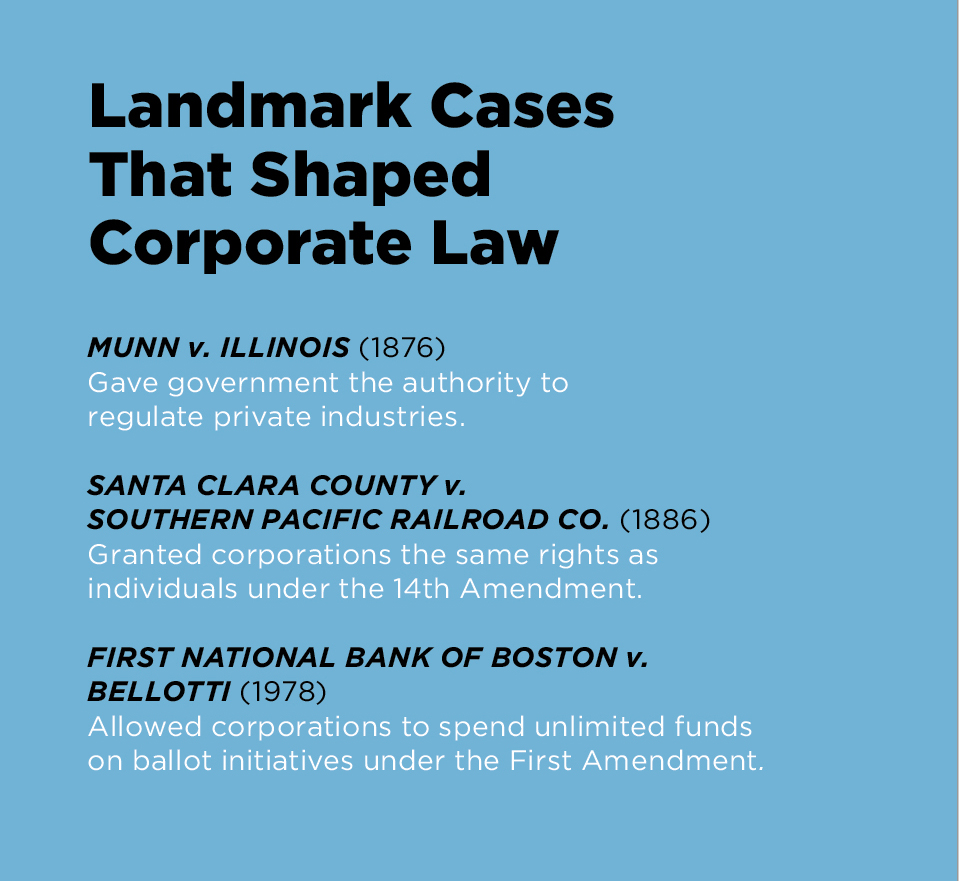 Ever since the Nobel Prize–winning economist Milton Friedman claimed in 1970 that “the social responsibility of business is to increase its profits,” there has been deliberation about how companies and boards should behave. Do corporations in fact exist solely to make money for investors, or should they also serve a greater purpose, as the Business Roundtable of CEOs has more recently suggested? While some prominent leaders have become vocal proponents of ESG, the court ruling raises the question of how much leeway they actually have to invest in altruism. And that this issue hasn’t yet ended up back in court suggests that ESG may be more marketing than budgeting at this point. “[The Business Roundtable statement on corporate purpose] allowed a handful of social justice warrior CEOs to signal their virtue, but likely will prove to be window dressing for most,” says Stephen Bainbridge, a professor at UCLA School of Law and an expert on corporations and business law. “When faced with zero-sum decisions, CEOs remain legally obliged—and can be expected—to prefer shareholder interests.”

As for the Dodge brothers, they had little time to enjoy their victory or their dividends. They both died of pneumonia within months of each other in 1920.