In the eyes of John Maynard Keynes, the world in 1914 was an economic marvel. Those fortunate enough to be alive then had access to conveniences, comforts, and amenities surpassing anything even kings of earlier ages could dream of. A contemporary Londoner—as Keynes wrote in 1919’s The Economic Consequences of the Peace—could “order by telephone, sipping his morning tea in bed, the various products of the whole earth, in such quantity as he might see fit, and reasonably expect their early delivery upon his doorstep.”

Then the Great War and the Spanish Flu happened in rapid succession. Inflation spiked. Goods that took only a few days to acquire now took weeks, if they were available at all. Much of the world, Keynes wrote, was in ruins—“its organization was destroyed, its transport system ruptured, and its food supplies terribly impaired.” To succeed in this new reality, leaders had to change their ways.

Like the early 20th century’s back-to-back upheavals, the early 21st century’s COVID-19 pandemic and war in Eastern Europe have changed everything. The parallels are uncanny. Modern-era supply chains have been ripped asunder, and massive geopolitical forces are once again dictating how and where business can be done. Plus, both sets of catastrophes were prolonged by other forces. Ultimately, the impact of World War I and the Spanish Flu dictated the next two decades’ worth of decision-making. “All emergency situations threaten people in a way that makes it hard to make decisions,” says Carl Fichtenbaum, M.D., a professor of clinical medicine at the University of Cincinnati College of Medicine. Indeed, an inability to handle the new realities led to the Great Depression and World War II.

There are no easy solutions here. But experts say companies will need to adopt a strategic perspective—shift their thinking from “just in time” to “just in case.” Firms will have to build up extra raw materials, factory space, even people, to avoid being caught flat-footed by a catastrophe and its aftermath. At the same time, leaders will have to continually reimagine how and where people work. Above all, experts say, they will have to shift their mentalities. Modern business leaders, who were educated in a world in which maximizing profits was the top priority and unfettered globalization was the norm, may not be ready for the next upheaval. “What we’ll see is another wave of leaders taking stock. Do they have the psychological flexibility to pivot?” asks Wendy Monsen, president of Korn Ferry’s US Government Services practice.

Agility—the ability to follow through on change—is an essential trait now for any leader, experts say. Agile leaders challenge established norms, remain calm in the face of difficulty, and take time to reflect on their experiences. They are open to learning and often will actively seek out challenging situations. In short, they’re perfectly equipped to handle change, both now and in the future. But agility is no longer enough. “You can be agile, create lots of profit, and create a lot of damage,” says Kevin Cashman, Korn Ferry’s global leader of CEO and executive development.

Leaders will need to show more awareness, both of themselves and of others. They’ll have to be vulnerable and ready to admit they are wrong, and remain empathetic long after the pandemic fades. They’ll also need to commit to being more inclusive, to giving and promoting access for people with different backgrounds and perspectives. During the summer of 2020, after George Floyd’s murder, many leaders jump-started a commitment to be more inclusive, but experts say they must follow through. Indeed, the most successful leaders, they say, will be the ones leading with purpose. As Cashman sees it, trauma—whether it’s the catastrophes of Keynes’ age or those of our own modern one—“reminds us that something in our environments isn’t being taken care of.” 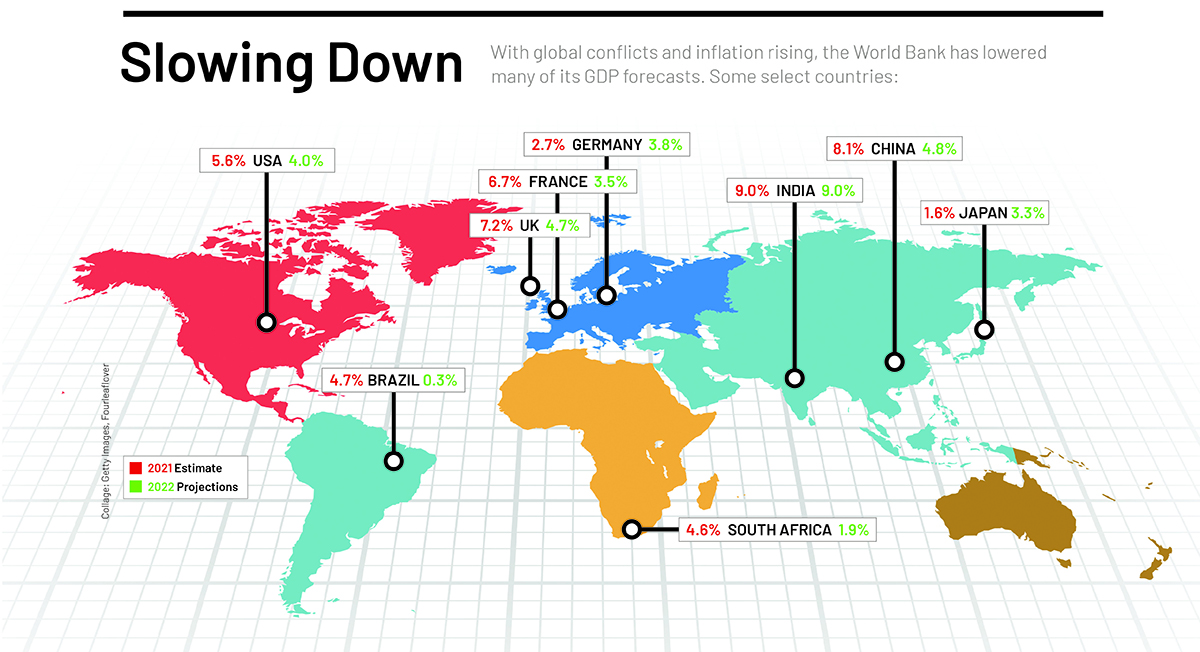