Hearing the Word ‘No’

New worker-boss dynamics put the onus on managers to rethink how they operate.

The manager was told, in no uncertain terms, that the new product needed to be fully developed and out the door for client use by month’s end. After all, she had a staff of two dozen helping her. But when the manager turned to those staffers, many of them balked, reminding her of other recent deadlines that had kept people working long hours. Ultimately, she had to delay things.

It has become de rigueur this season—employees pushing back on everything from schedules to workloads, in what experts say is just the latest development in worker attitudes during the Great Resignation. Experts say that a growing number of workers feel empowered to decline their bosses’ requests, or even to question the need for certain assignments. Studies show that at least one in five employees plans to leave their job this year, meaning that many people have little incentive to do work they dislike when they can simply find another position. This is new territory for supervisors, who have to reconsider their management styles, especially when they’re facing a pressing need or passing along unpopular company policies. “People feel more entitled to ask for what they want and need,” says organizational psychologist Cathleen Swody, partner and director of assessment at Thrive Leadership. “It’s not what managers are used to hearing.”

Workers have long questioned assignments and grumbled about uninspiring policies and projects. But today, employees have become psychologically accustomed to flexible work arrangements and do not respond well to sudden changes. “Employees are much more empowered to speak up,” says David Vied, global sector leader for Korn Ferry’s Medical Devices and Diagnostics practice. “They increasingly perceive the employer-employee dynamic as one of parity.” He says that this perception puts managers in a position of listening more than ever and trying to find constructive solutions via a relationship-of-equals approach.

Swody agrees, and suggests that leaders rethink how they perceive resistance. Whether it comes from an individual or a team, it should not be seen as conflict, or even as a negative response. Rather, it provides an opportunity to learn about employees’ concerns and thoughts. This is typically done by surveying employees about their reasoning and what they see as barriers to, say, returning to the office. Employers can only benefit by approaching an issue broadly and deeply, seeking further information. “I’ve seen senior leaders shrug their shoulders and say that departments aren’t coming back because they don’t feel like putting on work clothes anymore,” says Swody. “That becomes the explanation, and that hurts morale.” It’s much more strategic, she says, to avoid pushing back and forth, and instead focus on finding the right solution. This strategy will sound familiar to anyone who has worked in the hospitality industry, where managers are trained to swiftly de-escalate interactions with unruly customers. The rule of thumb: don’t create more conflict.

When new policies or projects are announced, experts advise emphasizing the why, and in particular why it is beneficial to the employee. “Connect the dots for employees,” says Elise Freedman, Workforce Transformation practice leader at Korn Ferry. “An assignment shouldn’t just be a box to check.” 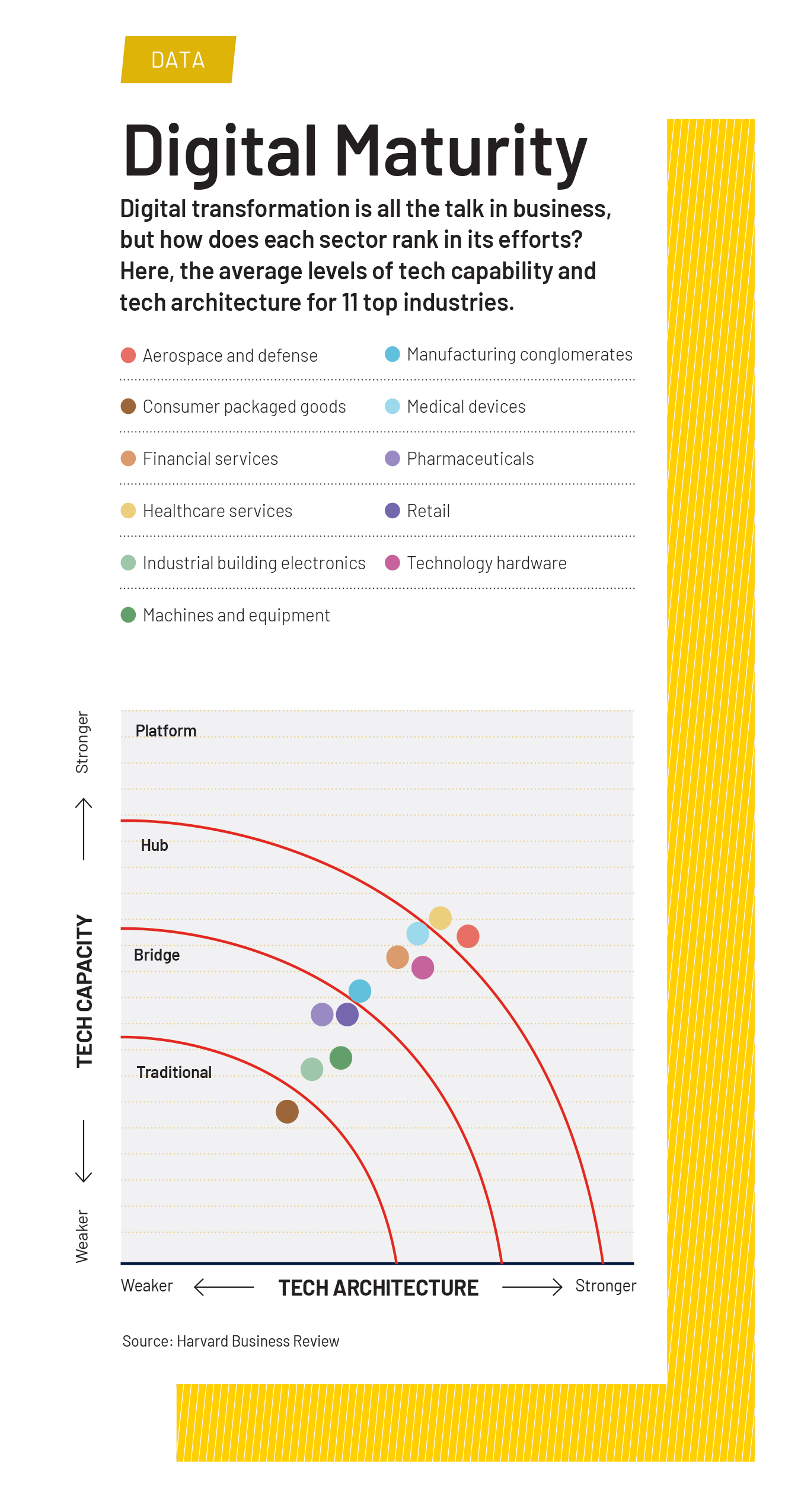