5 Ways to Advance Your Career at the Office Holiday Party

Companies are resuming office parties, which experts say can be a good chance to make—or break—a career. 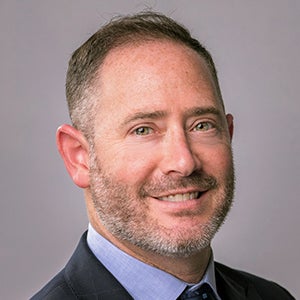 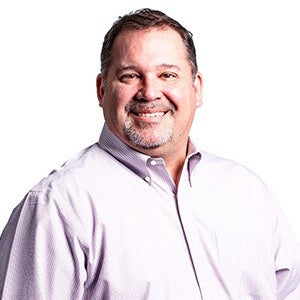 They’re baaack! The company holiday party—the kind that is done in person—is resurfacing this year, with 63% of companies reporting plans to hold one in December.

The trend is good news for some. For others it’s bringing apprehension. Experts say it’s important to be mindful that for some colleagues the office party may be their first large social event since COVID. So don’t assume that everyone will want to shake hands or hug, says Alyson Federico, a Korn Ferry Advance coach.

A holiday party is a great chance for workers to meet leaders and colleagues they normally don’t. That must be handled correctly, though. Some may feel awkward making small talk and maintaining eye contact for the first time in a while, says Seth M. Steinberg, a Korn Ferry senior client partner. “For many of us, the person we were at the last holiday party in 2019 is very different from the person we are today,” Steinberg says. One-third or more employees have taken on new jobs with new companies or new roles at their existing company, he says.

Here are some tips for holiday parties, whether you’re new to your company, work remotely, or haven’t spent much time with your coworkers recently.

Most employees are still working a hybrid schedule, so most of us see our coworkers less than we did before the pandemic. Virtual meetings often lack pre-meeting chitchat, making them feel transactional. “In a virtual world, we can have comings and goings with colleagues, but not really know anyone well,” says David Meintrup, a Korn Ferry Advance coach. Before the office party, identify one or two people on your team who you’d like to get to know better and seek them out at the party to ask about their families, hobbies, and interests.

Introduce yourself to new employees.

If anyone has joined the company in the last two years, introduce yourself and learn more about them, Federico says. “This is probably the first time they’re meeting everyone in person,” she says.

Make a point of saying hello to any senior leader or decision-maker, as well as your boss, especially if this is the first time you’re meeting them in person. “You don’t need to buddy up to them for a 20-minute conversation, but at least say hi and see where the conversation goes,” Federico says.

If you run into the CEO or the head of the office, you can quietly bring up anything you’ve done the past year that has impacted the business in a positive way, Steinberg says. “But be careful you don’t go into your elevator pitch, because that ruins the whole mood of being at a party,” Meintrup says.

Be sure to spend some face-to-face time with the people on your team, especially if you have direct reports. “Grab your close circle and communicate your appreciation to them with a team huddle or toast,” Steinberg says.

If you’re trying to raise your visibility in the company, decide before the party which senior leader you will seek out for a longer conversation. Introduce yourself and ask about their background and interests rather than focusing on you and what you’ve done, Meintrup says. “People love to talk about themselves, and eventually the conversation will roll back to you and your interests and accomplishments.”

However, Meintrup cautions against trying to have a business meeting at a holiday party. “If there’s a good connection, say ‘Let’s talk more another time.’”