Austria is poised to install a 31-year-old leader, but experts see challenges for such youth in the C-suite. 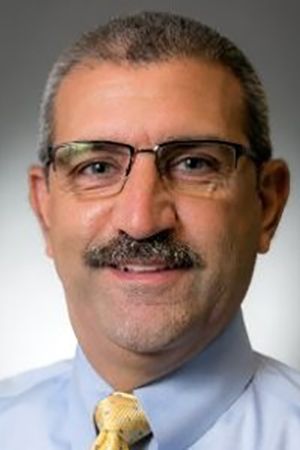 On the world stage, the under-40 crowd is certainly having a great year. Already, voters have elected French President Emmanuel Macron, 39, and Irish Prime Minister Leo Varadkar, 38. Now comes 31-year-old Sebastian Kurz, set to win the election for chancellor of Austria, making him the youngest current world leader. And Kurz may not even be the only thirty-something to become a head of state this month, as 37-year-old Jacinda Ardern is poised to become New Zealand's prime minister.

But while the ultra-youth movement may work, if not help, in politics, leadership pros say it's trickier on the business side. “Voters and investors are alike in that they sense the world of politics and business is changing, and they are looking at young leaders as symbols of change and freshness,” says Korn Ferry Senior Consultant Signe Spencer. “But emotional intelligence can be an issue for younger leaders.”

Of course, there are plenty of millennial leaders who have been inspiring, especially at start-ups.  But leadership pros say CEOs at more established outfits need the ability to balance strong self-confidence with an openness to collaborate—difficult for leaders of any age and experience, but even more so for young ones. Perspective helps too; Spencer says young leaders might be more apt to think their rise is a result of their skill set without also recognizing the role that luck, opportunity, and privilege may have played in their ascendance.

Typically, this lack of empathy is found among leaders, regardless of age, who employ a directive leadership style—relying too much on strict commands or sticking to predetermined goals. Spencer says that during times of great change, when innovation is needed most, leaders who fare best are those who can combine the ability to articulate a shared mission, give long-term direction, get consensus to generate new ideas, and build commitment.

Regardless, as companies seek out young leaders, the metrics for assessing upcoming talent changes, says David Marzo, general manager and global vice president for Korn Ferry Futurestep. That means putting more emphasis on competencies such as learning agility, comfort with ambiguity, the ability to interpret strategy and the talent to motivate people. “Those are key markers for evaluating potential young leaders,” Marzo says.