As US-China trade talks are set to resume, some agile farmers have become solar power entrepreneurs to make up for lost business. 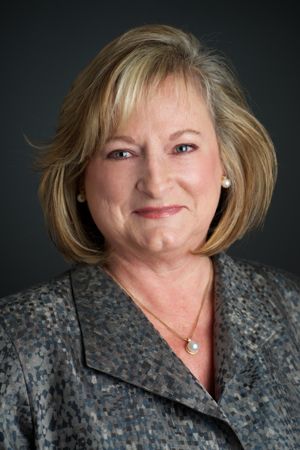 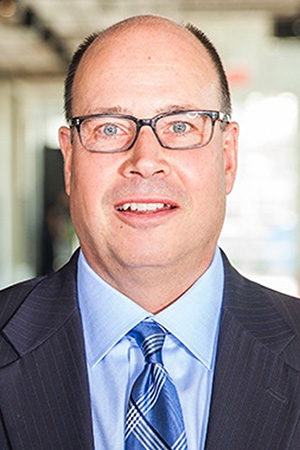 Farming is a tough business. Fickle weather, volatile markets, and hefty capital expenses make it difficult to earn money, even during a good season. Now, with a trade war helping depress the prices of many staple crops, American farmers have had to get creative to keep their livelihoods afloat.

Increasingly, growers across the country have started to tap into solar power to diversify their income streams. Farmers will lease a portion of their land to energy companies that want to install and operate solar panels. In turn, those utilities will pay the growers tens of thousands of dollars, if not more, in annual rent for use of those acres.

It’s an astute strategy, experts say—one that shows farmers are thinking creatively about hedging risks in an economically-challenged industry. Instead of waiting for crop prices to rebound, growers are maximizing the long-term value of their land by entering into a much more stable revenue stream, says Rob Craig, a senior client partner with Korn Ferry’s Global Industrial Markets and Financial Officers practices. “It’s a way for them to de-risk the business and the value of the asset,” he said

To be sure, tariffs aren’t the sole cause of farmers’ woes. Heavier-than-average rainfall this spring has forced growers to either plant late in the season or skip planting this year together—meaning a possible year without income. But with future prices for corn, wheat, and soybeans at their lowest levels in nearly a decade, the United States’ trade war with China is compounding those challenges. “Farmers are seeing that the farming business is not as attractive as it used to be, and tariffs are exacerbating that,” Craig says.

That is what makes solar energy so appealing to the country’s agriculturalists, experts say. The long-term utility contracts can bring in steady income that would offset costs and benefit the environment, says Shelly Fust, a senior client partner who leads Korn Ferry’s clean tech, renewable energy and sustainability efforts within its global energy practice. “Successful farmers are also very sophisticated and savvy financial managers,” Fust says. “It’s not a surprise that they would look at renewable energy as an additional commodity.”

Turning to solar power has its downside, though. Solar panels do put part of a farmer’s land out of commission—from a dozen acres to a few hundred, depending on the size of the contract. That means that if crop prices were to trend upward, growers could potentially lose out on revenue that could outpace the annual rent from an energy company.

But it’s a short-term view of a long-term investment, experts say. During a time when farming bankruptcies are seeing an uptick, solar energy provides “a more consistent revenue stream,” Fust says. Still, for more farmers to cash in on solar power there need to be better policies that provide the right incentives “in the midst of all these uncertain issues,” she adds.

“One of the biggest challenges in crafting a consistent price hedge is the lack of consistent, long-term policies toward renewable energy, including financing and pricing,” Fust says. “It’s all good, but it could be better.”