The Industries Not Losing Employees

The Great Resignation has overwhelmed nearly every industry … except two. What are they doing right? 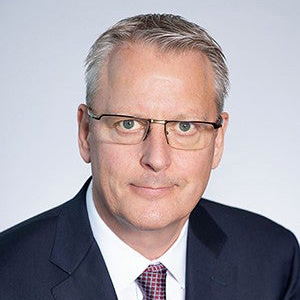 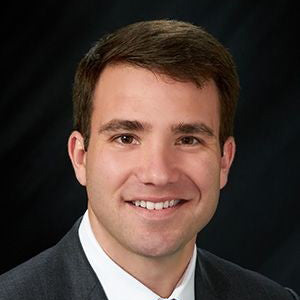 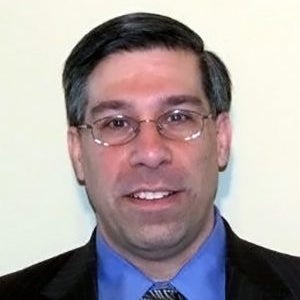 On the surface, mining and financial firms don’t have a lot in common. One group digs and moves around valuable metals and minerals. The other group creates value by moving money around. But at least during the later stages of the pandemic, firms in those industries have been able to do something nearly every other industry has not been able to do: hold on to their employees.

During the Great Resignation, the “quit rate,” or the number of voluntary resignations as a percentage of employment, has increased for healthcare providers, retailers, and nearly every other form of business. The rate, as of January, was 2.9%, the second-highest reading since the federal government started tracking the number in 2000. (The highest rate was 3%, reached in December). In 2021, there were more than 40 million instances of Americans telling their bosses, “I quit,” a record.

Yet quit rates for the mining and finance industries have actually fallen below what they were before the pandemic started. Mining and logging firms have a quit rate of 1.7%. Companies involved with financial activities, such as banks, insurers, asset managers, and hedge funds, have an even lower rate — 1.5%. Unfortunately for other companies, the way these disparate groups have been able to keep their workforces might be difficult to replicate.

The mining industry has been able to keep employees engaged because the entire field is in growth mode, says Stuart Melaia, a Korn Ferry senior client partner specializing in mining and metals. Indeed, whether it’s extracting basic materials such as copper or something more exotic such as the rare-earth mineral neodymium, used to power high-tech electric vehicles, mining firms haven’t seen an environment this good for more than a decade.

Geography also has a hand in keeping mining employees at their companies, Melaia says. Mines often are located in far-flung locales where there aren’t that many other high-paying jobs. At the same time, mining executives know that when they join the industry a lot of their time will be spent traveling to those far-flung locales for several weeks at a time. These companies, Melaia says, “are typically hiring for purpose, passion, or lifestyle from the outset.”

Geography isn’t much of a barrier for employees in finance, yet banks, insurers, and other financial firms typically don’t experience voluntary-departure rates as high as those in other sectors. Back in December 2019, the group had a 1.4% quit rate, lower than the national average of 2.3%. Still, finance industry experts insist that despite the low rate of quits, keeping employees is on the minds of executives. “It’s a huge topic of conversation within the industry,” says Michael Givner, a Korn Ferry senior client partner who works with many commercial and consumer banks.

Many finance firms have not only survived during the pandemic, they’ve thrived. Profits throughout the finance sector soared over the last year, and companies have passed along some of those profits in the form of higher salaries and bonuses, taking away at least one reason employees might quit. This month, many Wall Street firms were doling out their largest bonus checks in years.  And throughout the Great Resignation, these firms have been doling out more and larger counteroffers to keep employees who express a desire to leave, Givner says.

The move to remote work, while filled with early annoyances, might  also have helped with employee retention. Outside of bank tellers, most finance employees could do their jobs from home. “It was a lot less traumatic, and for some, it was more productive,” says Martin Misciagna, a Korn Ferry senior client partner with multiple finance clients.

Now, when it has come to returning to work, the industry is divided into two camps. One group, mostly New York City-area investment banks, has required people to return to the office, a commute that employees might not want to do but are willing to do for the money that such job markets offer. “You’re going to suck it up, take the train, and make your $20 million a year,” says Dan Kaplan, a Korn Ferry senior client partner who specializes in finding senior human resources executives. The other camp, filled with almost all other finance firms everywhere else, has shown considerable lenience when it comes to return-to-work policies, Givner says.