This Week in Leadership

The challenges the new infrastructure proposal creates for leaders, plus secrets to a successful job search. 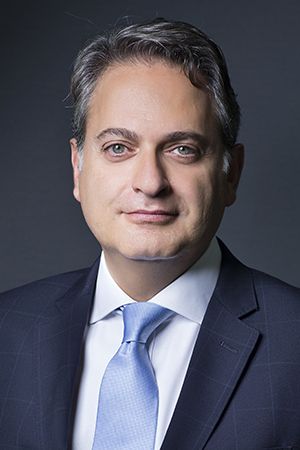 Can private leaders build public infrastructure successfully? What does it say about an organization that goes through four leaders in 18 months? Plus, how are the leaders of Dubai trying to make its residents "happy." Read about those and more in Korn Ferry’s take on recent news, from our reporting team.

The Missing 'Ingredient' in Job Hunting

In his just-released book, Lose the Resume, Land the Job, Korn Ferry CEO Gary Burnison says a simple three-letter acronym may be one of the keys to the right job—and the right career.

The administration’s new infrastructure plan encourages public-private partnerships. But can the private sector make that work?

A pro-Brexit party votes this week on whether to keep its leader, its fourth in 18 months. Is this a case study of an organization losing its purpose?

The Real Reason Why Women Are Succeeding

The Key to Collaboration Is…

The greater the emotional intelligence of the leader, the better the team performance, Daniel Goleman says.

C'mon On, Get Happy

Dubai’s political leaders have set a goal of making it “the happiest city on Earth.” The effort is surprisingly serious.