Experts say an informal system of evaluating talent is getting in the way of promoting women or anyone that isn’t just like the current leaders. 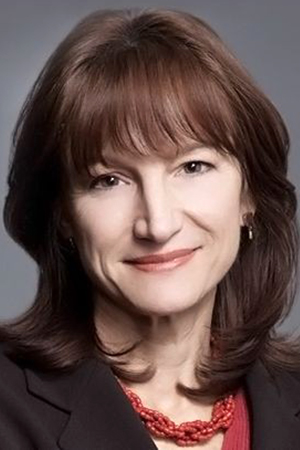 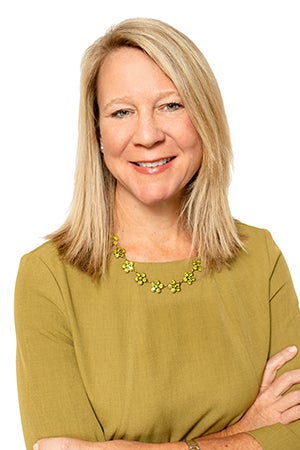 On paper, companies should be doing a lot better at promoting women into leadership positions.

For entry-level positions, large firms, as a whole, have been hiring men and women in equal measure for nearly a decade. At the same time, companies are increasingly paying men and women the same amount of money if they have the same job. And leadership consultants are being asked daily to “build me a program” that produces more high-potential women.

Yet women hold only 37% of first- or mid-level management positions and less than 6% of CEO spots, according to the research group Catalyst. Something is going wrong after the women get hired, and experts are increasingly pointing to how firms review talent as the culprit. Informal or poorly designed performance systems almost always promote a new crop of leaders that look like the current group of leaders, which in most cases, is a white man. “You can’t run diversity programs on top of informality and expect to have diversity or inclusiveness,” says Peggy Hazard, a Korn Ferry senior client partner.

Informal talent reviews are still quite common throughout corporate and nonprofit organizations. Experts say that, no matter what form they take, these informal reviews often share common problems. Executives routinely overstate the performance of their own direct reports, while further down the ladder, managers will routinely confuse an employee’s performance with their potential. “These types of reviews are overly complex, time-consuming, and cumbersome, so the wrong people attend and pay attention to the wrong things,” says Carolyn Vavrek, a Korn Ferry senior client partner and leader of North American assessment and succession.

There’s also mounting evidence that the review process can be a major obstacle to developing a pipeline of future women leaders. In a recent study, two Stanford University professors analyzed more than 200 different performance reviews from four different companies. They found that men got a far more specific clearer picture of how they’re doing and where to improve. Indeed, 57% of women got vague-sounding praise on their reviews (only 43% of men did). On the other hand, 60% of men had their feedback tied to business outcomes, while only 40% of women did.

The results are in line with interviews and research conducted by Korn Ferry. “Men are offered a clearer picture of what they are doing well and more specific guidance of what is needed to get to the next level,” says Jane Stevenson, global leader for Korn Ferry’s CEO Succession practice.

Experts say a formal, inclusive talent review would ensure that all talent is fairly evaluated against clear performance and potential measures. It would also put the onus on managers to ensure that everyone has equal access to pursue open roles and that everyone, regardless of where they came from or look like, has equal opportunity to get development training.

To be sure, that new review could upend whole swaths of an organization. It would force existing managers to refine what they do and often spend time developing talent. Vavrek says she hears from anxious clients who say, “All of my producers would leave if they were told they had to be real talent developer people. They’re just salespeople.”

Vavrek says it’s critical for the firm’s board of directors to make formal talent reviews a priority, especially since the board may have a longer tenure than a firm’s CEO. “Boards can say, ‘You need to change now for the future,’” Vavrek says.