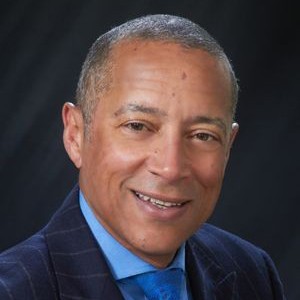 Mr. Porter joined Korn Ferry from another global search firm where for nine years he served top-tier global clients across multiple industries and markets. A well respected executive and former CHRO, Mr. Porter's corporate career is distinguished by his track record in partnering with senior leaders to drive business results by fully leveraging their human capital. During his 17-year career with PepsiCo, Inc., Mr. Porter introduced and implemented key initiatives resulting in a more cohesive, diverse and effective workforce. He had progressive responsibilities in all aspects of the human resources function at this global icon, culminating as the vice president of human resources for corporate and shared services. Ron's final corporate position was as the CHRO of the Polaroid Corporate where he helped restructure the organization leading to a successful sale of the company.

A graduate of the United States Military Academy at West Point, Mr. Porter holds an MBA from the University of Colorado. He served his country as an Infantry Captain of the 9th Infantry Division and later was an Admissions Officer at West Point. He is active in several organizations promoting leadership development, including the Executive Leadership Council and the Madison Boys and Girls Club.