Latest News
Mentoring, with a Stick or Carrot
Coaching to inspire people is much more effective than coaching them to be obedient, says emotional intelligence expert Daniel Goleman.

Emotional intelligence remains a key ingredient in the development of corporate leaders. In this series, best-selling author and Korn Ferry columnist Daniel Goleman reveals the 12 key skills behind EI. This is an edited excerpt from his introduction to Coach and Mentor: A Primer.

The Emotional Intelligence competency we call Coach and Mentor is the ability to foster the long-term learning or development of others by giving feedback and support. You have a genuine interest in helping others develop further strengths. You give timely constructive feedback. You understand the person's goals, and you try to find challenges for them that will provide growth opportunities.

In sessions where a mid-level manager, James, trained people on his staff in a crucial skill, he would put down other staff members who lacked that particular capability. For instance, in initial meetings with a new manager, James complained about the person she was replacing and talked about that former manager’s shortcomings and the mess he had left behind. Those being trained quickly realized that if he did this about other people, he probably would say similar things about them. This created a sense of tension in the atmosphere and undermined everyone's trust in that manager. This significantly hurt his effectiveness.

What that manager lacked was the Coach and Mentor competency, one of the twelve Emotional and Social Intelligence Leadership Competencies.

My colleague, Richard Boyatzis at Case Western Reserve University’s Weatherhead School of Management, has conducted extensive research on the importance of the Emotional Intelligence competencies in coaching and mentoring. He argues for coaching with compassion – a genuine concern for the person’s well-being and future.

Take, for example, giving performance feedback, a natural routine in management, and one that offers an opportunity to coach people to do better. In one Boyatzis study, he scanned the brains of volunteers who were receiving feedback on their performance. When that feedback focused on what the person had done wrong, the brain circuitry for feeling threatened and defensive activated—a state where people close down and narrow what they can perceive and the range of options they entertain. Worst of all, they become cognitively impaired, thinking with less clarity.

Coaching that focuses on a person’s negatives—poor performance and weaknesses—creates stress and hampers the coachee’s ability to perform well. In contrast, a focus on a person’s strengths, dreams and aspirations has the opposite effect, energizing and motivating that person to learn better. It’s not that we should ignore performance lapses, but that the overall negative-to-positive feedback should pitch to the positive.

The quality of an executive's coaching ability amplifies the effect of all the other relationship management competencies, as well as boosts the career satisfaction of those being coached. Coaching strengthens relationships, loyalty, and trust.

Boyatzis’ research finds that if you coach to people's dreams and values, those coached are able to change for the better. If you coach for compliance—how you want them to be—rather than toward their own goals, you have a negative impact on the person you are coaching. Getting someone in touch with their dreams and values creates more potential pathways to the future for them, while trying to get them to fall in line with compliance closes those doorways to possibility.

While being someone’s mentor can be rewarding in itself, there are often hidden benefits that may not be so evident right away. Research at the Center for Creative Leadership found that managers who took the time and energy to mentor their direct reports were seen by their own boss as better performers.

Ask a successful executive if they had a mentor who helped them early in their career, and odds are they will name one. I can think of two mentors in my own career who helped me immeasurably, giving me the courage to try career paths that were unorthodox, even risky, at the time, but which felt right to me. And, in the long run, I am grateful for their impact on my career. 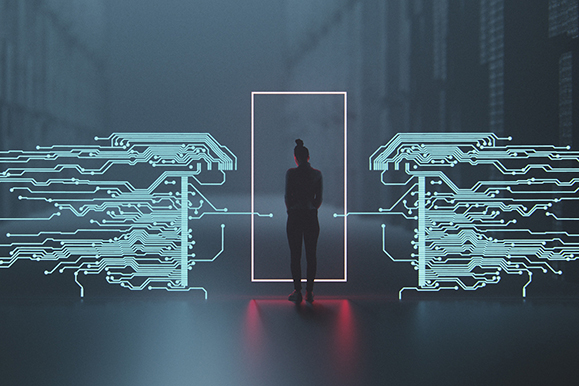 Beyond the Domestic Hiring Pool

As the US reverses restrictions on immigration, experts say firms may find more tech talent, which could reshape their business.

5 Ways to Motivate Yourself (Through Winter)

Cold weather and COVID are making it harder to stay motivated. Our experts suggest ways to get back into a good working groove. 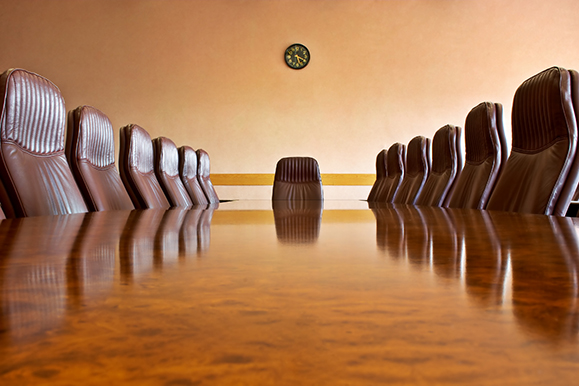 CEOs as Directors? Maybe Not.

In a surprise shift, fewer firms are picking CEOs as outside directors. Is it a trend that makes sense?