How Tower Records Spun Out of Business

It was a community for fans for four decades. And then it was time to face the music.

In the era of Spotify, Pandora, Apple Music, and YouTube, where every recorded song is a click away, it is difficult to imagine a time when access to the soundtrack of our lives required a trip to a record store.

But just a generation ago, Tower Records was synonymous with the music-buying experience. Devoted customers regularly frequented the chain’s retail outlets, often with multiple visits per week. At its peak, the company had nearly 200 stores in 15 countries, with sales exceeding $1 billion in 1999. Among music retailers, it was the gold standard. Its simple red-and-yellow logo was an immediately recognizable brand that alerted record buyers to the joys of browsing through its miles of aisles. If Tower Records didn’t have it, you probably couldn’t get it.

Founded by Russ Solomon in Sacramento in 1960, the business would go beyond being a music retailer to become a community, a destination for waves of music lovers—with signs in the store offering a Zen-like mantra: “No music, no life.” At its iconic location on Sunset Boulevard in West Hollywood, a shopper might run into Bruce Springsteen, Mick Jagger, Jack Nicholson, Ella Fitzgerald, or Brian Wilson buying records in his bathrobe. Elton John arrived at the store every Tuesday morning at 9 a.m. and purchased a boxload of records. “It was my music center,” he later said.

Yet in 2006, just seven years after its peak, Tower Records, laden with debt and facing a digital tsunami that would change the music business forever, filed for bankruptcy. After liquidation sales at its stores, the chain disappeared everywhere but in Japan (where 88 stores still operate, including a thriving nine-story Tokyo outlet). What happened? 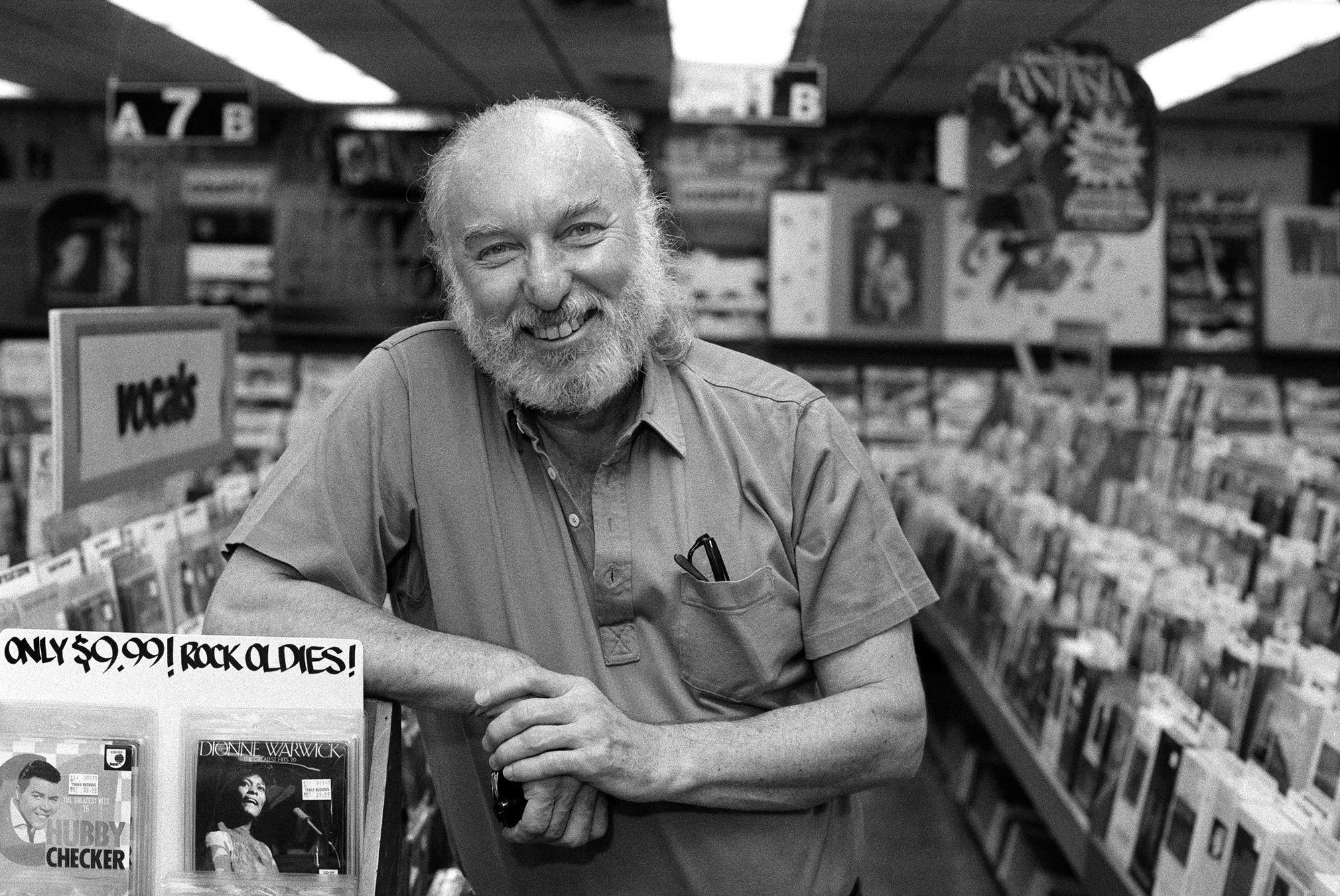 In some ways, Tower Records was a victim of its own success. Solomon, an iconoclast who learned the music business on the fly, opened his first store on Watt Avenue in Sacramento, right next door to his father’s drugstore. He began to hire an eclectic bunch of young clerks who shared no retail experience but loved talking up the burgeoning West Coast folk and rock music scene. Over time, this ragged but loyal bunch got promoted to management positions, and as Solomon began to expand—first to San Francisco and then Los Angeles—they emerged as the core management team.

Fueled by the business’s nearly 40 years of mostly uninterrupted growth, the Tower Records team grew euphoric and started eyeing global expansion. Into the ’90s, the company had outlets around the US and began to open stores in Latin America, Europe, and Asia. Even company executives have acknowledged that their irrational exuberance lacked strategic planning and due diligence. But all the major music retail chains were fighting for growth, so it was easy to be seduced into a spending frenzy. In 1998, Tower Records took on a $110 million loan to finance the global expansion, a move that triggered trouble.

In the perfect storm that followed, the world of course turned to the superior sound of compact discs, creating just one technology-driven hurdle to overcome. At first, CDs, selling for more than twice the cost of vinyl albums, gave Tower a boost. But soon, big-box stores like Best Buy, Wal-Mart, and Target all jumped into the CD business, selling them for half the price Tower Records charged. Suddenly, the endless growth ceased and the company’s margins were under serious pressure. Then the real trouble began. MP3 players, which could play music digitally, began to appear, along with the file-sharing service called Napster. In 2001, Steve Jobs and Apple introduced the iPod, which revolutionized music consumption, along with iTunes, where listeners could legally purchase single songs for 99 cents. Tower Records, which lost $90 million in 2001, could no longer compete. 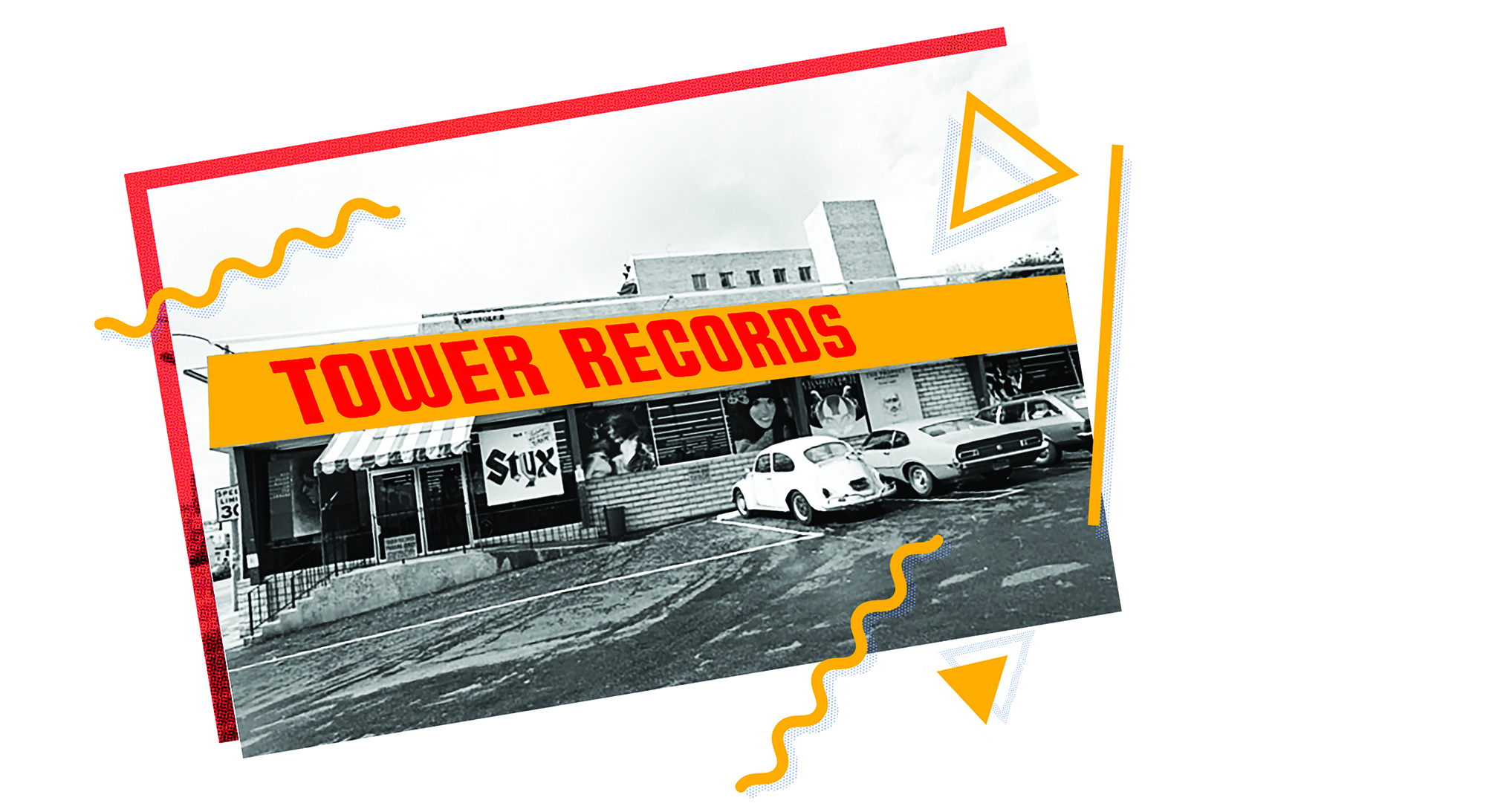 “The big chains like Tower Records weren’t able to maintain their infrastructure with all those large stores and big staffs of people,” says Don Gorder, chairman of the music business and management department at Berklee College of Music in Boston. Though the nail was already in the coffin, he says, the advent of music-streaming services like Spotify would certainly have ensured the end of Tower Records.

Solomon, who died at age 92 in 2018, had always believed he could embrace and stay ahead of industry trends. He prided himself on being able to nimbly change focus and realign the company. When the digital storm hit, he hesitated because he believed it was a fad that would burn out. He was a huge fan of what he called “collectibles.” People, he said in a 2007 interview, “will always want to own their objects.” But ultimately, the debt and the new technologies were too much. 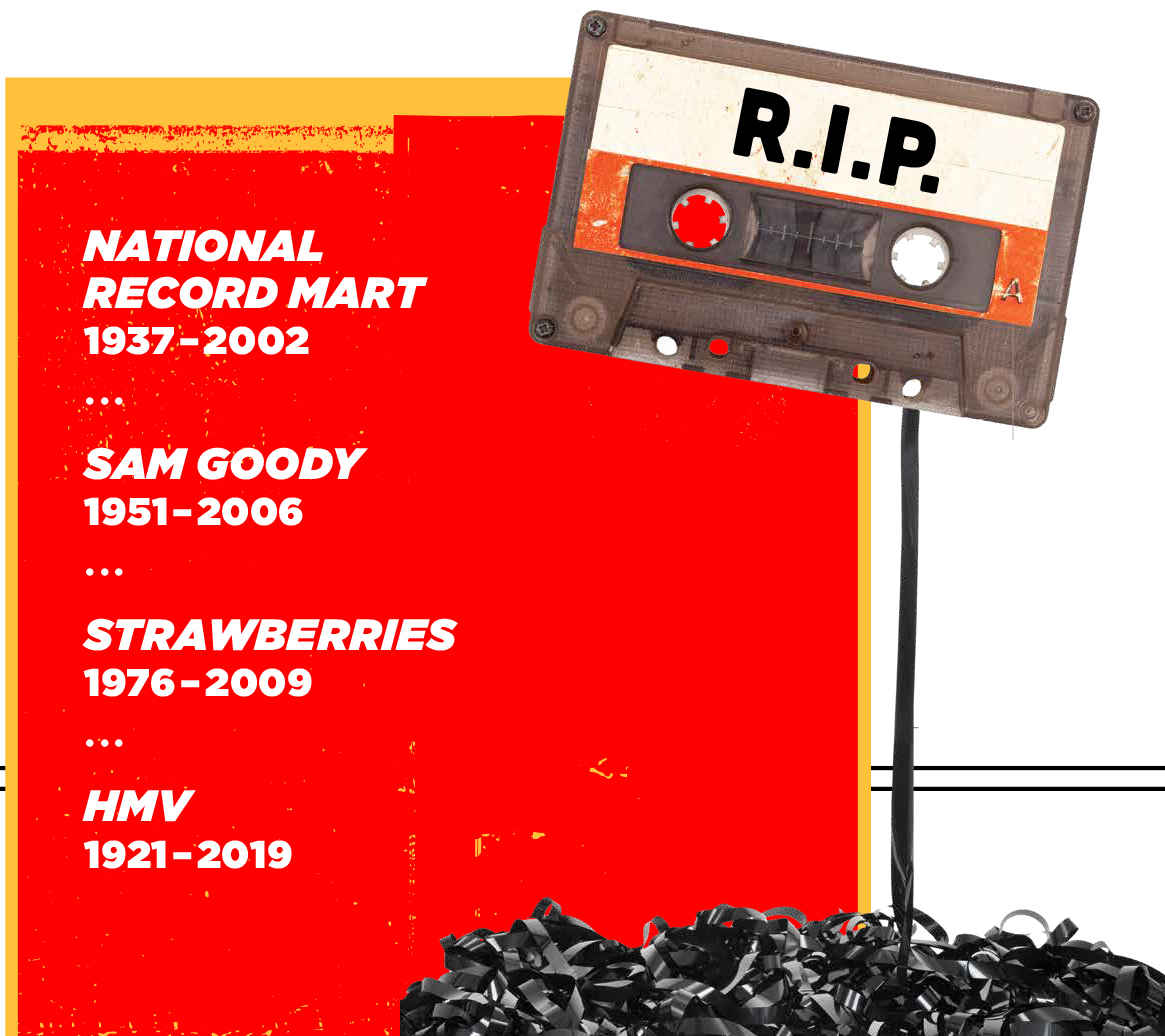