The Cost of Doing Business

The top job exacts a pricey personal toll. Is there a better way?

Well-being is considered a soft issue—one of the intangibles that leaders know is important, but without quantifiable measurements to give it a real sense of heft, they brush past. Well, here’s a number that might get some attention: 547 days.

That’s how much time on average that CEOs who lead their firms through industry-wide downturns can anticipate whittling off their life expectancy, according to a new study. While that figure might be concerning on the heels of a global pandemic, perhaps it isn’t all that surprising. Even during the best of times, CEOs are under immense pressure. They’re responsible for creating long-term strategies, energizing thousands of employees, navigating investors, and fending off rivals. But the implications may be far broader than 18 months of unrealized time.

It isn’t just the stress of the uncontrollable, like geopolitical turmoil or an economic recession, that decreases longevity. The data, which looked at 1,605 heads of large, publicly traded US corporations over multiple decades, also found that CEOs who serve under stricter corporate governance have 4 to 5 percent higher mortality rates than those with more autonomy. It’s a burden that leaders literally wear to the office every day. Using facial recognition software, researchers separately showed distressed CEOs physically look older. That matters during a time when leaders are grappling with how to help workers navigate an escalating mental health crisis, because wellness is a manifestation of culture, and culture flows from the top.

“We don’t think firms or the CEOs themselves take into account their health,” says Marius Guenzel, assistant professor of finance at the Wharton School of the University of Pennsylvania and one of the paper’s authors. “It’s a vicious cycle,” adds Satu Ahlman, founder of the executive performance coaching firm Saga Performance. “When you have someone leading a team, people mirror that person’s behavior; they take on their stress subconsciously.” 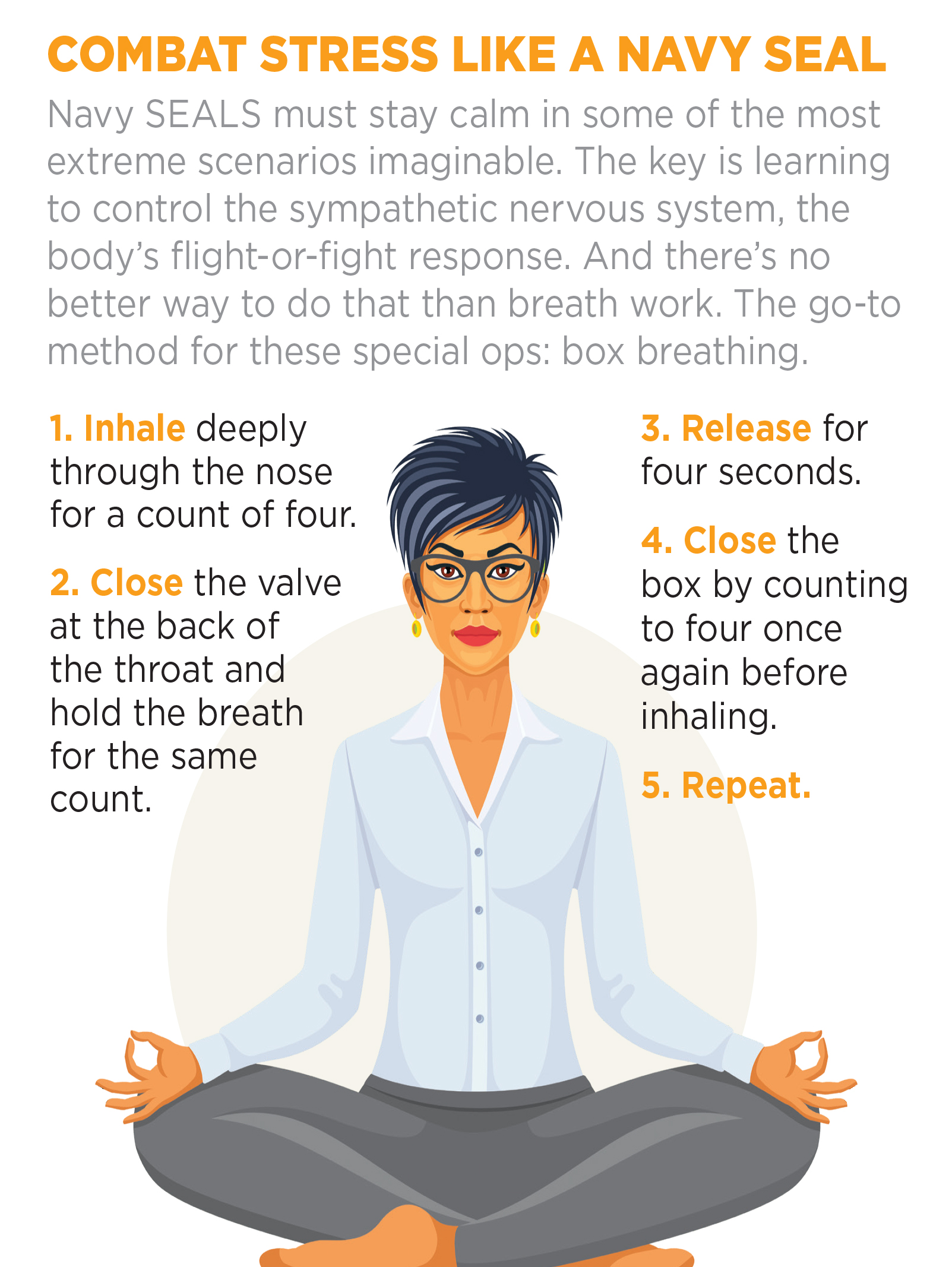 A downturn was defined as a median 30 percent stock price decline over a two-year span. About 40 percent of bosses witnessed at least one period of industry turmoil during their tenure, and 20 percent experienced two or more. To quantify lifespans, the researchers compared the data from the prior cohorts against the majority who didn’t face such turmoil. And while Guenzel and his coauthors didn’t try to determine whether a leader’s management style has any impact on health, he wonders whether that plays a role here, too.

Are the intense, rigid, and authoritarian chieftains literally digging their own graves? It’s an interesting question. Along with recruiting a more agile and empathetic breed of leaders, experts say companies could rely more on corporate wellness programs to develop high-level executives better equipped to manage both physical and mental stress. “Most CEOs are people who are very driven, and in times of pressure and stress, their natural tendency is to drive even harder,” says Ron Porter, a senior client partner in Korn Ferry’s Human Resources Center of Expertise. But, he adds, “Someone who is fatigued is as likely to screw up as much as they are to be productive.”

To be sure, CEOs still have it better than most. They get paid a lot of money and have access to top-notch healthcare. Even in the worst of conditions, they still have an average life expectancy of 90, far higher than the average American. Some even thrive in stressful situations, with a cadre of “turnaround” bosses who jump from one dire situation to the next.

But the subtle ways that corporate governance and performance expectations impact CEOs aren’t just a matter of company health and wellness. It might have implications for how long someone stays on the job or who opts in from the start. It may be that the leadership gender gap is not only a matter of discrimination but also that women are more cautious about the health implications associated with climbing to the top of the ladder. And that raises the question: Can companies create an environment that’s better for leaders and therefore attracts better leaders?