A city with a grim past but a vibrant future.

It was once labeled the most dangerous city in the world and better known as the hometown of legendary narco Pablo Escobar than a global destination. But Medellín has become a model of transformation. Its economy is among the fastest-growing in Latin America and a magnet for foreign investment. Over the past six years, Colombia’s second-largest city has attracted hundreds of new companies, creating thousands of jobs and raising the collective quality of life. The booming of the business district has coincided with the establishment of a trendy nightlife and fine-dining scene. Then, of course, there are the cafes and world-class coffee that the region is known for, all of which are catching the attention of both executives looking to relocate their company headquarters and digital nomads. 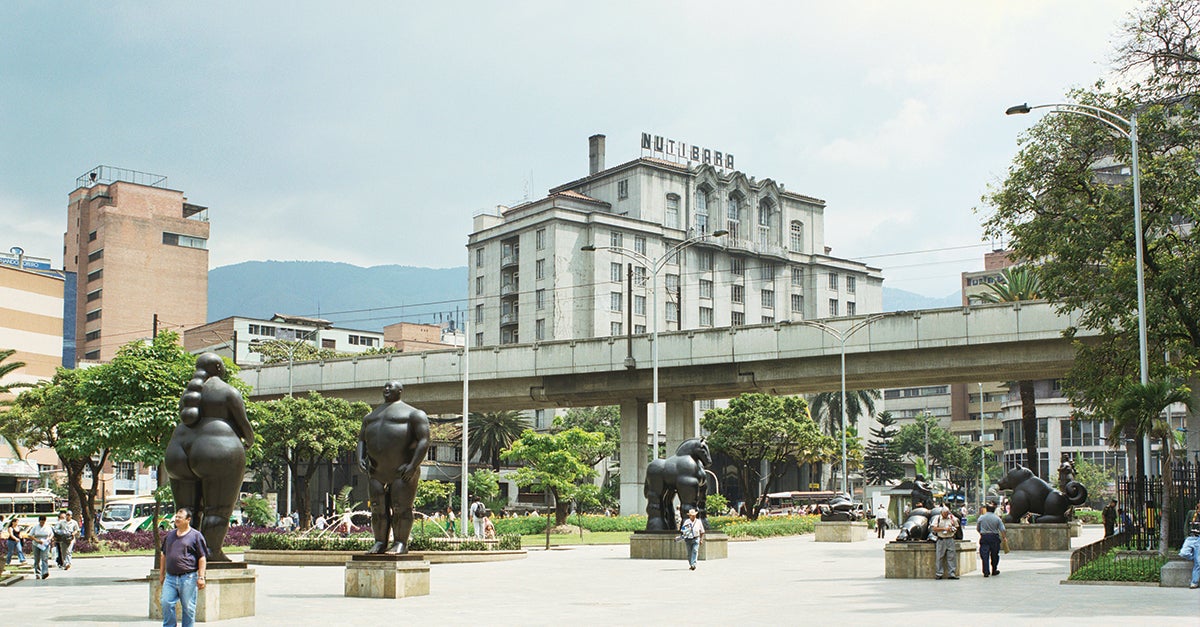 Even before the pandemic, Medellín incentivized companies to allow employees to work from home as a means of reducing traffic congestion. Government officials meanwhile established more than 150 free public Wi-Fi zones. 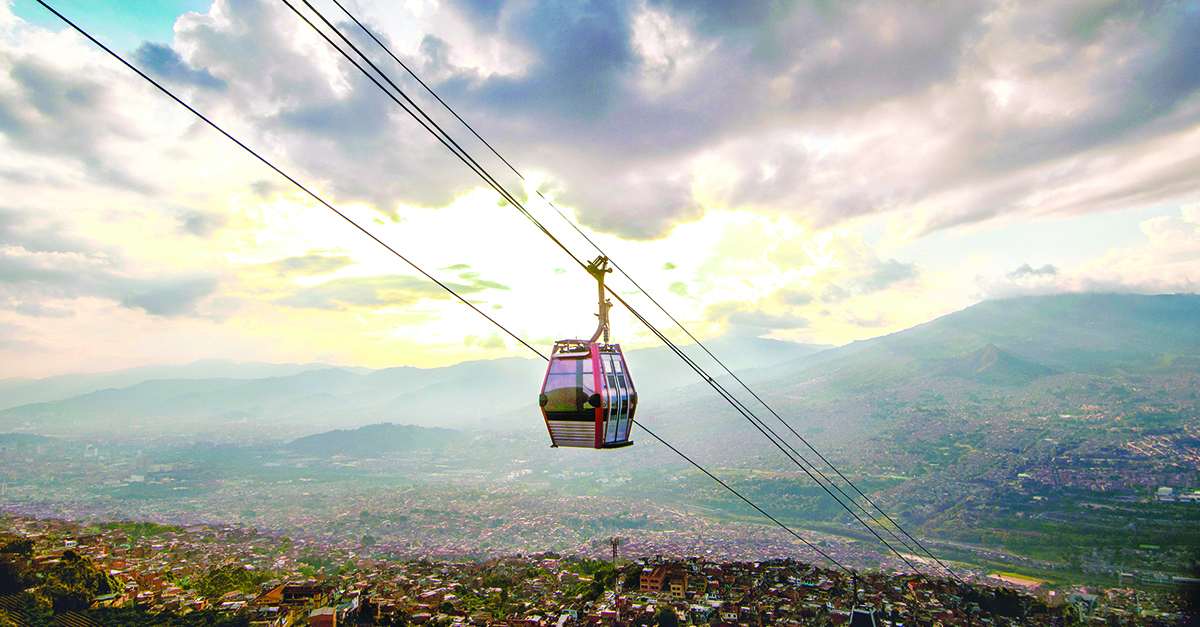 Medellín has been hailed for using infrastructure for economic and social revitalization. Outdoor escalators and gondolas have reduced commute times between the mountainsides and the city center from two hours to 20 minutes. 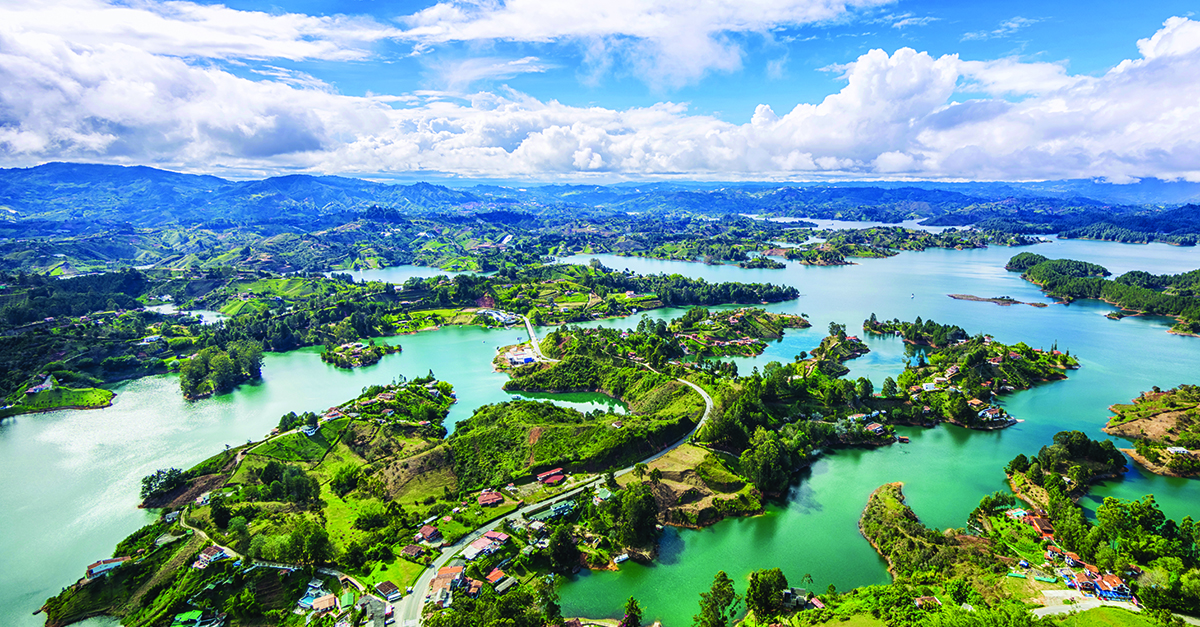 The “City of Eternal Spring,” so called for its temperate climate, has dedicated more than 4 million square feet of land to public space, including 40 parks, a 50-mile greenbelt, and 60 miles of separated bike lanes, which accompany a free citywide bike-sharing service. 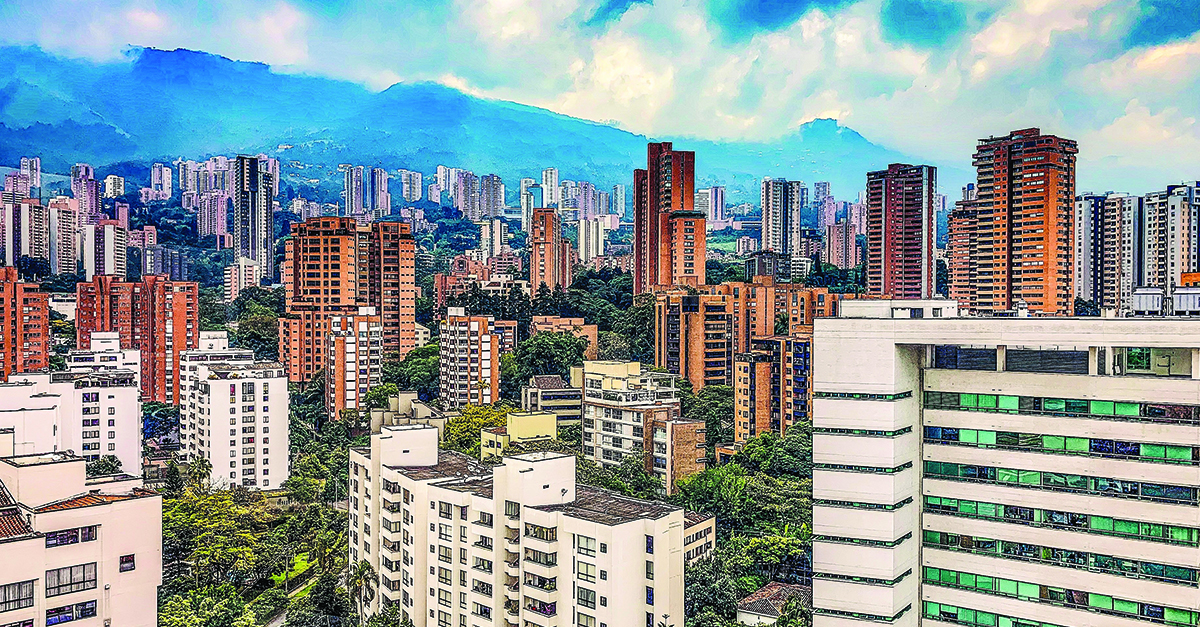 Medellín currently has some of the lowest poverty and crime rates in all of South America, a dramatic shift since the early 1990s, when it was one of the deadliest regions in the world.