Being CEO May Be Hazardous to Your Health 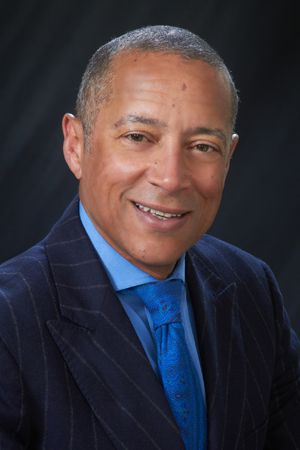 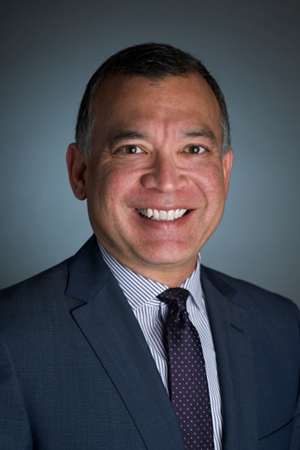 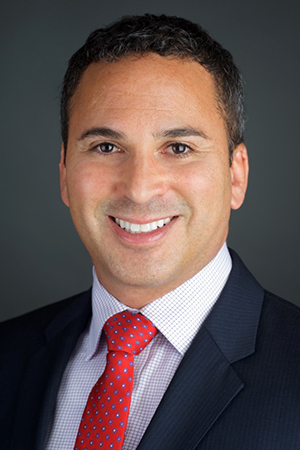 It isn’t news that CEOs are under a lot of pressure. Even in less stressful times, they have to create successful strategies, energize thousands of employees, navigate investors, and fend off rivals. But can the role literally make their lives shorter?

In a disturbing new study, researchers from the National Bureau of Economic Research found that the average lifespan of CEOs who lead their firms through “industry-wide downturns” decreased by 1.5 years. The authors, all professors at well-respected US universities, question whether CEOs are fully aware of the personal costs of high-level leadership. At the same time, the results reflect how some CEOs have difficulty handling stress. “Most CEOs are people who are very driven, and in times of pressure and stress, their natural tendency is to drive even harder,” says Ron Porter, a senior client partner in Korn Ferry’s Human Resources Center of Expertise.

The researchers looked at 1,605 executives who served as CEOs of large, publicly traded US corporations in part from 1975 until 2012—long before the pandemic. An industry-wide shock was defined as a 30% median firm stock-price decline over a two-year horizon. About 40% of the bosses witnessed at least one period of industry turmoil during their tenure—such as the financial crisis of 2008—and 20% experienced two or more. The study used comparable death rates and other calculations for CEOs who didn’t face turmoil, to determine the shorter lifespans. Interestingly, the researchers also analyzed CEO photos and, using machine learning, concluded that they looked roughly one year older than they would have without the distress.

To be sure, some question whether industry-wide stress, while certainly mentally taxing on top bosses, really does shave years off a CEO’s life. “Stress can actually strengthen an organism,” says David Vied, global sector leader of Korn Ferry’s Medical Devices and Diagnostics practice. Indeed, he points to the so-called Greatest Generation, those born between 1901 and 1927, who dealt with the Great Depression and World War II. “Many of these guys were enormously long-lived,” Vied says.

But in her view, Melissa Swift, Korn Ferry’s global leader of workforce transformation, says the results are a reflection of the type of leaders that companies traditionally favored in an earlier era. The leadership style then leaned toward the intense, inflexible, and authoritarian. “They were more brittle,” she says. These days, the ideal CEOs are ones that, while having the required business skills, also are learning agile and have a higher tolerance for ambiguity. “The new ones tend to be self-disruptive—a bit of a Swiss army knife,” she says. Modern leaders can be more even-keeled, even in times of great turmoil.

Along with picking a better breed of leaders, companies can rely more on corporate wellness programs to develop high-level executives and other employees who manage both physical and mental stress. An analysis of the corporate wellness program at one large firm showed that for every dollar spent on the program, the organization saved nearly $4 in healthcare costs for its 56,000 employees. “Wellness programs have actual demonstrated impact on health,” says Brian Bloom, Korn Ferry’s vice president of global benefits.

Companies might also consider keeping tabs on the CEO’s mental health. The lead director or board chairperson can become a resource for the CEO to share their frustrations. The company’s chief human resources officer, who often has a finger on the pulse of overall employee health, can be the person in the C-suite to make sure the CEO doesn’t work themself into the ground. “Someone who is fatigued is as likely to screw up as much as they are to be productive,” Porter says.