Hiring in a Hurry

Pressed by the holidays and the vaccine rollout, some firms are using AI to do mass hiring at a breakneck pace. Has a “tipping point” in filling jobs emerged? 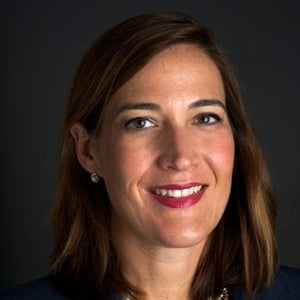 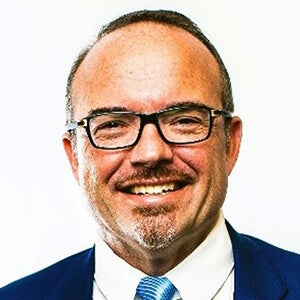 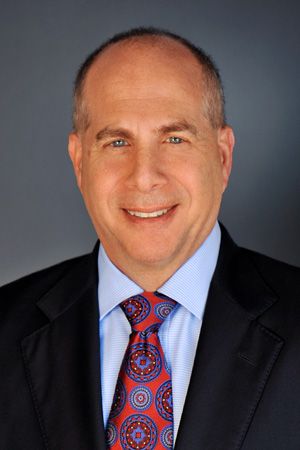 Imagine having to hire the equivalent of the population of Atlanta—almost half a million—over the course of a couple of weeks. Do the math and you’ll discover that a handful of retailers, distribution companies, and pharmacies are trying to do just that as they face both the holiday rush and vaccine rollout.

In November alone, FedEx, UPS, and other package delivery companies hired just fewer than 82,000 people, the largest monthly increase in the sector in more than two decades. Amazon alone is hiring as many as 1,400 new employees per day. But beyond the numbers is the speed of the hiring—and the role technology has been forced to play. Indeed, Byrne Mulrooney, CEO of Korn Ferry’s Recruitment Process Outsourcing practice, says the scale of today’s hiring has caused a tipping point that could wipe out decades of in-person interviewing. “Organizations are recognizing that digital tools can be as effective as face-to-face interviews,” he says. Put another way, candidates are just as likely to be hired by a software program as an actual person.

To be sure, organizations have been using artificial intelligence to increase recruiting capacity and augment their recruitment teams for years. AI can identify candidates, usher them through the recruiting process, conduct automated interviews and background checks, and assemble a short list of candidates for hiring managers to review. The difference now is that software can also make an offer, get paperwork signed, and onboard candidates in real time, says Jeanne MacDonald, president of global RPO solutions for Korn Ferry. “All of that can be done over a platform or mobile device without human intervention if necessary,” she says.

So far this year, Amazon has hired more than 425,000 new employees, from warehouse workers and delivery drivers to engineers and AI experts. Some hires have gone through the entire process, from application to offer, solely on Amazon recruiting software. Big-box retailers and healthcare firms, meanwhile, are on the hunt for tens of thousands of seasonal and full-time staffers. Most of the new hiring is to handle fulfillment and distribution demand, underscoring how some firms have benefited from the migration to e-commerce resulting from the pandemic.

Historically, this kind of automated hiring has been used mainly for the mass hiring of entry- and lower-level roles. But as organizations get more comfortable hiring talent without meeting them face-to-face, the entirely online hiring of senior- and vice-president-level talent will accelerate as well, says Chris Cantarella, a Korn Ferry senior client partner and the firm’s global sector leader of software. “There’s been an epiphany in the market that not a tremendous amount is lost in terms of the ability to discern amongst candidates with technology,” he says.

For now, however, the technology is not yet sophisticated enough to recognize the nuances needed to assess the proper fit of candidates for upper-level roles, where motivations, traits, values, and other intangibles come into greater play than they do at lower levels. Or, as Rick Sklarin, a Korn Ferry senior client partner in the firm’s Global Technology and Professional Services practices, says, “These technologies have not yet evolved to the point where they are screening, at scale, for these human attributes.”