In somewhat sudden fashion, the economy appears to be on the cusp of a turnaround. Has the good news come too soon for firms to react? 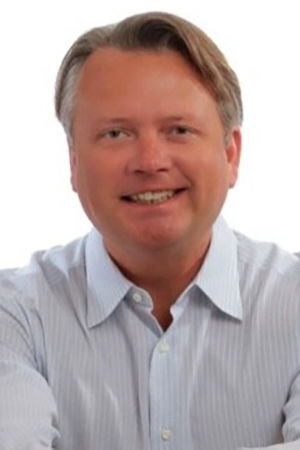 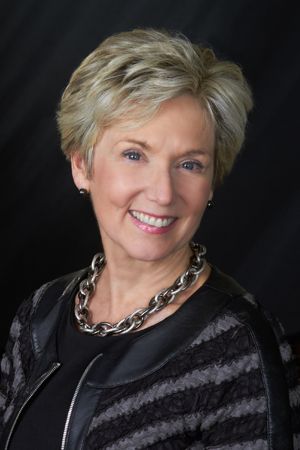 It didn’t get here as fast as predicted—but it arrived quicker than anticipated.

When it comes to an economic rebound, that’s the reaction from business leaders to the latest jobs report, which showed a dramatic spike in hiring last month. Indeed, coupled with vaccine rollouts and a decline in COVID-19 cases, many economists now believe the United States economy is on the cusp of a turnaround. The only problem: it seems to be catching many businesses and their leaders flat-footed, unable to respond as quickly as they might want.

Only a couple of months ago, firms that had been optimistic about business in early 2021 found themselves facing more government lockdowns and serious concerns about newer, deadlier variations of the virus. Many were busy adjusting their business plans to those developments when, in relatively sudden fashion, recovery hopes reemerged. Notes Christian Hasenoehrl, a Korn Ferry senior client partner and global account leader of the firm’s consumer and industrial sectors, “Many sectors have been in a holding pattern regarding hiring.”

To be sure, no one can say that this newfound rebound is certain. Some 355,000 of the 379,000 jobs added in February came in the leisure and hospitality sector. Healthcare, retail trade, and manufacturing were among the other industries that added jobs during the month. By contrast, jobs in other major industries such as construction, information, financial services, professional services, and transportation and warehousing either declined, held steady, or posted marginal gains.

The fact that leisure and hospitality lost so many jobs during the pandemic, accounting for four of every 10 layoffs, and still has a net job loss deficit of 3.5 million since last year makes it easy to dismiss the sharp increase in hiring as an isolated event. But Nathan Blain, a Korn Ferry senior client partner and the firm’s global lead for optimizing people costs, says in past recessions, when underperforming segments start turning the corner, the whole economy gets stronger.

As corporate leaders try to assess their company’s future, many must grapple with boosting supplies and inventory to keep up with competitors. But the most pressing decisions may be around rehiring or adding new talent. As Linda Hyman, Korn Ferry’s executive vice president of global human resources, sees it, revving up the hiring engine right now comes at a difficult moment. “They’re trying to keep pace with the growth that’s starting to emerge with a staff that right now is pretty fatigued,” Hyman says. To draw an analogy to the sports world, the organizations that are hiring are going into the recovery with a deep bench and fresh legs, while those that paused hiring are running on fumes with no backup.

To further the sports analogy, for those companies late to the hiring game, "the first line of defense is to ensure that your people are getting what they need and want from you as an employer," says Benjamin Frost, a solutions architect in Korn Ferry's Products business. With hiring heating up, says Frost, talent is going to be in demand, so leaders need to do everything in their power to make them want to stay. The flip side of that, of course, is that a lot of people have been sheltering in their jobs, waitng for the pandemic to each before looking to move. That could work to the benefit of organizations that are just returing to hiring mode. "Not all is lost if you aren't hiring right now," he says.

In fact, while some industries are hiring at a faster and greater level than others, organizations across industries have been actively looking to add talent in specific functional areas, says Jeanne MacDonald, president of global RPO solutions at Korn Ferry. She says hiring for software, e-commerce, and cybersecurity talent has held pretty constant across industries, for example. “Pure headcount numbers may not show a comeback from some industries, but that doesn’t mean they aren’t hiring for functional needs,” says MacDonald.