The Dispute Over Who Comes In 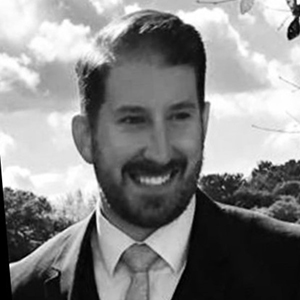 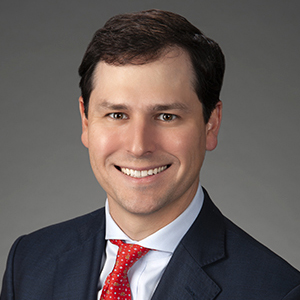 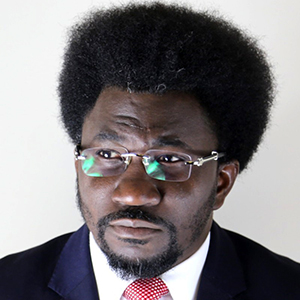 The news came as a rude shock: while the vast majority of airline employees were back at airports working, one group, the dispatchers, were not. They, as it turned out, had been granted remote status in the early days of the pandemic to keep the industry running, and leaders had not reversed that decision.

The post-Labor Day calls for returns to the office have left some companies grappling with a new decision: Which roles will return to the office permanently, and which won’t? Office-occupancy data from Kastle Systems shows that in-office numbers are now rising sharply since Labor Day, but that half of offices in cities were still not filled. “There’s a risk that employees sense that they’re ‘haves’ or ‘have-nots’,” says employee-engagement expert Mark Royal, a senior client partner at Korn Ferry, who adds that the last thing employers want is employees taking action on their own to correct what they see as an unfair situation. “That has a host of bad outcomes for the organization.”

Industries like transportation should, at least in theory, create easy distinctions between at-home and in-office jobs. Take domestic aviation, for example, which encompasses airlines, airports, and the businesses operating in and around the airports (food and beverage, baggage transport, shuttles). Nearly all require workers to be on-site. But jobs held by a small percentage of airline employees—like sales, marketing, and social media—have become battlegrounds. Even safety-related jobs have been dragged into the conflict, as many dispatchers spent the pandemic working from home. Experts say that the stakes are higher in transportation because customers are keenly concerned about perceptions of safety. Would customers get on a self-flying airplane? Or fly confidently if they knew that the air-traffic controller was working from home? “For a lot of people who are nervous about flying, hearing the pilot’s voice at the beginning of the light defuses their anxiety,” says David Hartley, leader of the aviation and aerospace sectors in Europe, the Middle East, Africa, and India at Korn Ferry.

Experts say that in most industries, the decision about which employees can stay at home often falls to managers, a precarious situation for an already stress-filled job. The best answer, experts add, is for firms to first step back and look at the bigger picture for the firm. “It boils down to what type of culture you’re trying to create,” says Johnny Schumacher, principal in the Global Aerospace and Aviation practice at Korn Ferry, who says that in-office cultures are better able to develop a sense of purpose and higher calling, as well as maintain steady retention. “If a worker hasn’t seen his boss in a month and a headhunter calls, he’s going to be much more willing to hear what she has to say.”

With that broad sense of cultural goals in mind, the best approach, says Royal, is to then set clear, transparent criteria around in-office versus remote jobs. Does the role involve in-person customer interaction? Physical goods? Specific equipment? Classified information? Clear applications of these criteria can “combat the sense of unfairness,” he says. He also suggests keeping an eye on which roles competitors are designating remote versus in-office, to avoid being out of step with the industry.

Perhaps the trickiest part of this dance is addressing the needs of individual employees, such as caretakers who say that in-office days create chaos. Leaders can and should consider the needs of individual workers—so long as there is transparency around this, says Flo Falayi, associate client partner in leadership development and DE&I at Korn Ferry. “It’s about being authentic and honest about all the considerations at play when making requirements of the team,” he says.

Experts say that a final consideration is cost—to both workers and employers. Leaders can recognize that many workers bear the cost of commuting, which can include car ownership, parking, and train tickets, says Tanya van Biesen, managing partner of Korn Ferry’s Board and CEO Services practice for Canada. “And then, frankly, can you off-load some real estate at the same time?” she says. It’s a complicated equation, best accomplished with consistency, say experts.